Do you love the song "Royals" by Lorde? Happen to have a passion for college a cappella à la the movie "Pitch Perfect"? Then you're in for a real treat when you hear this whimsical and fun version by the AcaBelles from Florida State University.

The unique take on the smash hit song by the all-female, college a cappella group was performed recently at The Vocal Company's acappellaEd program in Orlando, Fla., and has definitely earned the highest marks from all of us here.

CORRECTION: A previous version of this article transposed the name of the song and the artist's name. 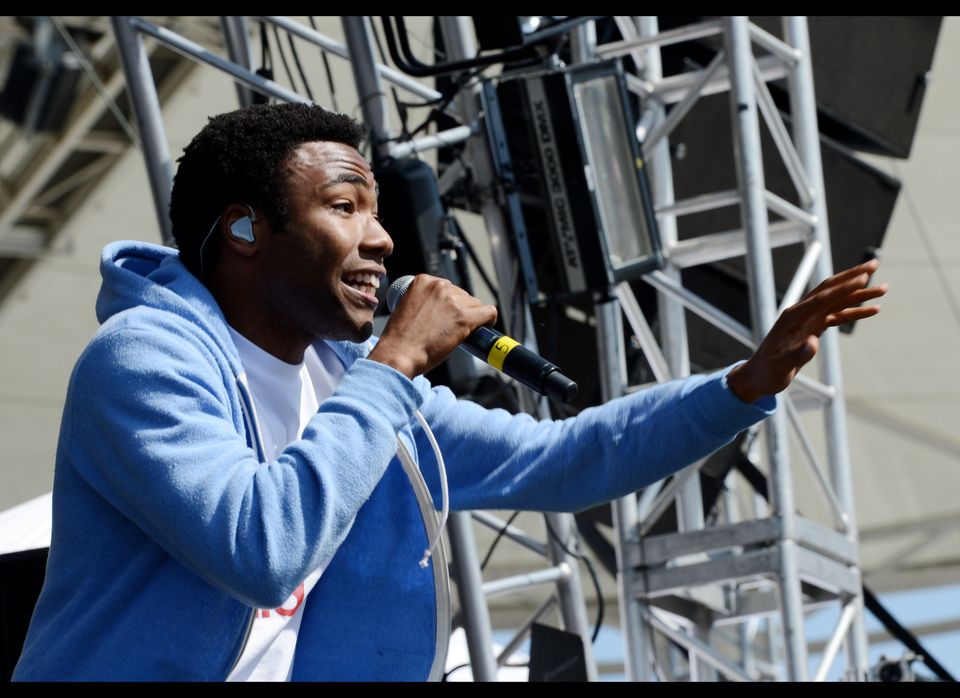 1 / 33
Childish Gambino
When Donald Glover (of NBC's Community) was going to New York University, he started collecting Internet fame with his YouTube videos alongside his friends in a sketch comedy team. He also started out his rap career under the stage name of Childish Gambino. You might neven pick up on some NYU references in his lyrics. Need more proof? How about<a href="http://pigeonsandplanes.com/2011/11/video-donald-glover-rapping-in-an-nyu-basement-in-2005.html" target="_hplink"> this video of him rapping in Goddard Hall </a>in 2004, two years before he got his degree.
Getty