Laptops, iPads, and smart phones are moving into high school classrooms faster than students can text. Transforming the way students and teachers interact with information, these technologies are shaping the classroom of the future.

U.S.News & World Report is recognizing high schools leading the charge with its first ranking of the country's Most Connected Classrooms. We surveyed schools from our most recent Best High Schools rankings, published in December 2009, to gauge their connectivity. Of the 301 schools that responded, 185 scored well enough on the survey to be ranked.

Crooms Academy of Information and Technology claimed the top spot in the inaugural ranking. The Sanford, Fla., magnet school has more than 1,100 computers, and gives each of its 601 students a Dell laptop to use for the year. Students at Crooms use these laptops to interact with digital whiteboards in nearly every classroom.

The school scored an 88 out of 100 on a "Connectivity Index" that takes into account student-to-computer ratios, Internet speed, technical support staff, and digital learning labs.

[Read a general overview of the ranking process, or see a detailed look of the Most Connected Classrooms methodology.]

While Crooms Academy fits the expected profile -- large, suburban, magnet -- of a well-connected school, many of the schools featured in the rankings are nestled into remote areas where Internet access and wireless signals can be elusive.

More than half of the top 25 connected classrooms are in rural high schools, with two of them tied for the No. 2 spot: Piedmont High School in northern Alabama, and Humboldt High School in eastern Kansas.

Students at Piedmont use handheld clickers that send immediate feedback to their instructor via a classroom computer, and wireless tablets to interact with their instructors. Like Crooms, both schools have interactive whiteboards and wireless Internet access not only in classrooms, but in their gyms, cafeterias, and outdoor spaces.

A few high schools surveyed take Wi-Fi a step further, outfitting school buses with wireless routers so students can work -- or play -- on the way to and from school. That's a big plus when you're logging 50 minutes on the bus each day, common in many rural school districts.

Students at the schools ranked in Most Connected Classrooms are no longer limited to the books in their school libraries. They use technology to engage, interact, and research traditional topics such as biology, social studies, and algebra.

"Our students now have access to the world at any time and any place they can link to the Internet," says George Twardzik, principal at fifth-ranked Calumet High School in Michigan. "The excitement shown by the students has been inspiring as an educator."

Here are the rankings:

Want an inside look at the #1 most connected high school in America? Check out photos below to see the Crooms Academy students in action! 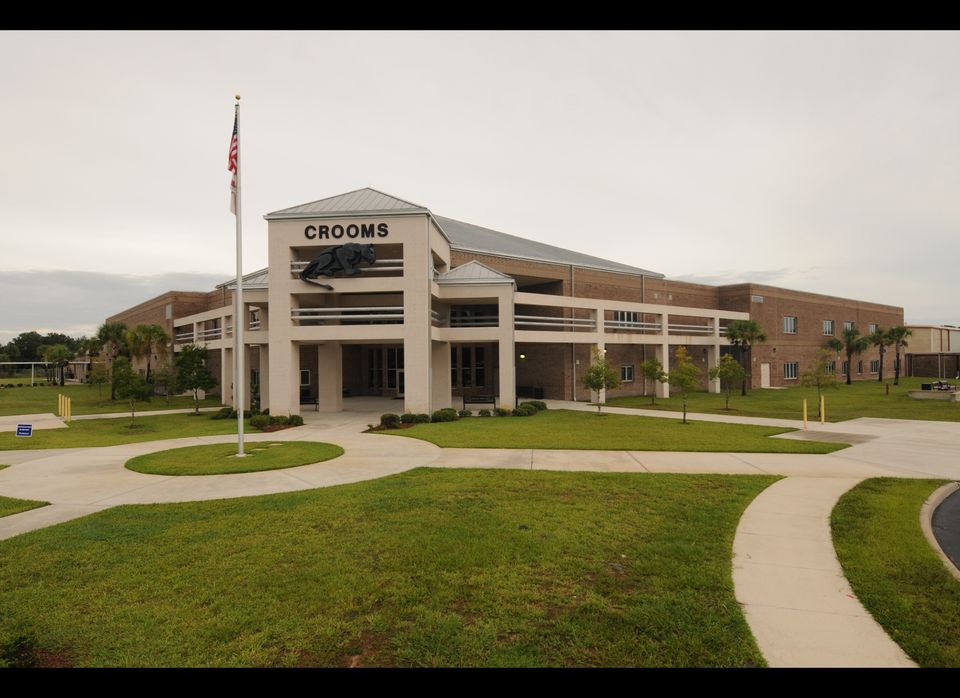