A Dutch man named Jarno Smeets became an Internet sensation this week after posting a video on YouTube in which he appears to fly like a bird. In the video, he straps on a contraption that supposedly syncs the motion of his flapping arms to that of a huge pair of wings made of kite fabric, allowing him to flap the wings and take off into the air.

As reported yesterday by Life's Little Mysteries, CGI experts quickly found flaws in the footage of Smeets taking flight that revealed the video clip had been tampered with. Internet marketing experts suggested the video may have been a viral ad campaign — for Nintendo Wii, perhaps, as Smeets claimed to have used Wii controllers to operate his wings. By the end of the day, doubt surrounding the video had soundly overtaken belief in the amazing new invention it seemed to show in action.

And now, the jig is up. Smeets, whose real name is Floris Kaayk, has come clean on Dutch television, admitting that his videos and accompanying blog were nothing more than what he calls "online storytelling."

"I’m actually a filmmaker and animator. I am now eight months working on an experiment about online media,” Kaayk told the press, referring to the fact that he began documenting the fake flying machine project on his blog last summer.

Kaayk also said the hoax was not, in fact, commercially-sponsored. 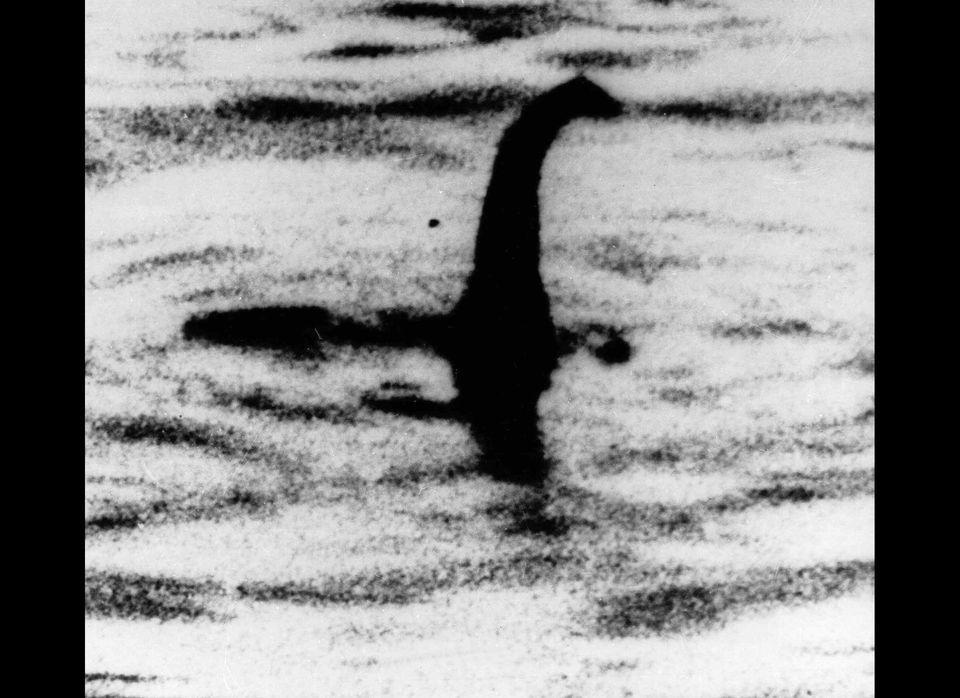