The Flow Hive recently set the Internet abuzz with its promise of simplifying the honey-harvesting process, but some experts are speaking out about the product, with one even calling it an "expensive gimmick."

The product, which allows beekeepers to extract honey from a hive by turning on a tap, has so far raised more than $5.7 million on crowdfunding site IndieGoGo. Yahoo reported the Flow Hive is the "largest international campaign ever on Indiegogo" and had raised $2.1 million in one day, far exceeding its $70,000 goal. Over 1,000 backers have donated $600, an amount that promises them a full hive in return.

But American apiarists told The Huffington Post the Flow Hive is overpriced and that the promotional video oversimplifies beekeeping.

Andrew Cote, president of the New York City Beekeepers' Association, put it most bluntly: "It’s a rather expensive gimmick, and it would not behoove any serious beekeeper to buy this product."

All three beekeepers interviewed by the Huffington Post were impressed by the invention. Like the Andersons, they love bees and come from rich family traditions of beekeeping. But they stressed that beekeeping is a lot more work than the video makes it seem:

“There’s a lot more to keeping bees than turning a tap," Cote said. “I am a bit concerned that this may result in sort of a Christmas puppy or an Easter bunny syndrome."

Gene Brandi, vice president of the American Beekeeping Federation, cautioned against buying a hive because it looks cool and easy.

“I think you need to have the interest and the passion in bees first before you even think about buying one of these things,” he said.

Most beekeepers harvest honey once a year, and harvesting is just a small part of beekeeping, Cote explained. Apiarists must regularly suit up and check their hives have a water source, healthy brood patterns and no signs of disease or parasites. Failing to do so can cause serious problems, he said.

For example, unhealthy bees can spread disease to other hives in a 3-mile radius. Harrel warned that if new beekeeper doesn't think to provide a water source for his bees, they may all attack a neighbor's bird bath or pool.

Overcrowded bees may also "swarm" and leave the colony en masse, a dramatic process Cote compared to Lucifer fleeing heaven with a third of the angels.

"We've always stressed that people who buy a Flow Hive need to know what they are doing," Anderson told HuffPost in an email. He recommends buyers link up with their local bee clubs to educate themselves.

The apiarists say they see flaws in the hive's design too. For example, both Cote and Harrel wondered how beekeepers will check whether their combs contain overripe fermented honey, watery nectar or perfectly cured honey. But Anderson explained the Flow Hive has a clear wall that actually makes it easier to see if the honey is ready.

“It’s true our Flow Frames don’t solve the issue of [crystalized] honey," Anderson conceded. However, he said the bees tend to chew out any cells jammed with crystallized honey.

Finally, the beekeepers were stung by the suggestion that the Flow Hive is an affordable beekeeping option, when, in fact, the product costs more than a standard Langstroth hive.

Anderson acknowledges the price difference, but says his product's design will free beekeepers from paying for what can be costly extraction equipment, making the Flow Hive a more affordable option.

Still, Harrel explained, there's no need for most small scale-apiarists to buy their own extractor because many beekeeping clubs, at least those in the United States, rent them out for just a few dollars. Cote says the NYCBA lends out its equipment for free on certain days.

All in all, Harrel thinks it's great people want to support bees and work against their decline. However, he doesn't think buying a cool new hive is the best way to do it.

"Bees need help surviving through the issues they have, not by making honey collections simpler for a backyard beekeeper," he said.

CORRECTION An earlier version of this article misstated the NYCBA's extractor lending policy. The association lends out its extractors for free on certain days. 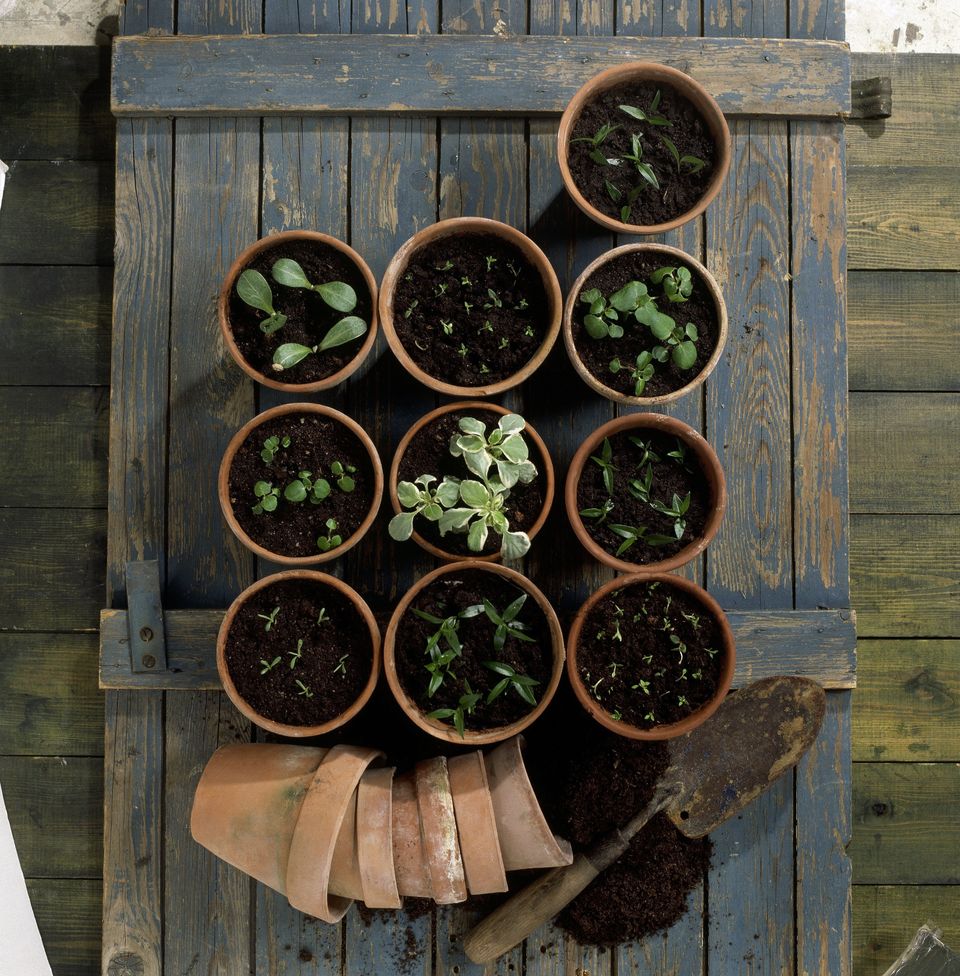 1 / 9
Edible plants
If you’re just starting out with gardening, try your hand at growing a few fresh herbs first. Dill, mint, rosemary, basil, and cilantro are just a few varieties that are easy to buy, grow, and maintain either inside your home or outside on your patio during the summertime.
Getty Images