You may not have been aware that this month marked the 150th anniversary of Belgo-Japanese relations. But it was. And to celebrate, Belgium went all out, putting everyone who’s ever bought their BFF a bouquet of flowers to serious shame.

On Aug. 12, over 100 diligent volunteers pitched in to create a massive, 75-meter long, 24-meter wide flower carpet in front of the Grand Place in Brussels, Belgium, in honor of the longstanding Belgo-Japanese friendship. (That’s nearly 250 feet long and 80 feet wide.)

The magic carpet, made from 600,000 flowers including begonias, dahlias, grasses and dyed bark, was part of the biannual Flower Carpet of Brussels festival, which has blessed the city of Brussels with the unusual art form (flower carpeting) every other year since 1986.

According to Masafumi Ishii, the Ambassador of Japan to Belgium, the flowers, birds, wind and moon represent natural beauty (or kacho-fugetsu), the koi fish symbolize strength and growth, and the pine trees and bamboo are good omens. And then there are the cherry blossoms, because, “of course.”

Happy friendiversary to Belgium and Japan; you make a great pair. And you sure know how to celebrate platonic love.

This 19,000 Square-Foot Flower Carpet Is The Ultimate Gesture Of Friendship
Flower X-rays 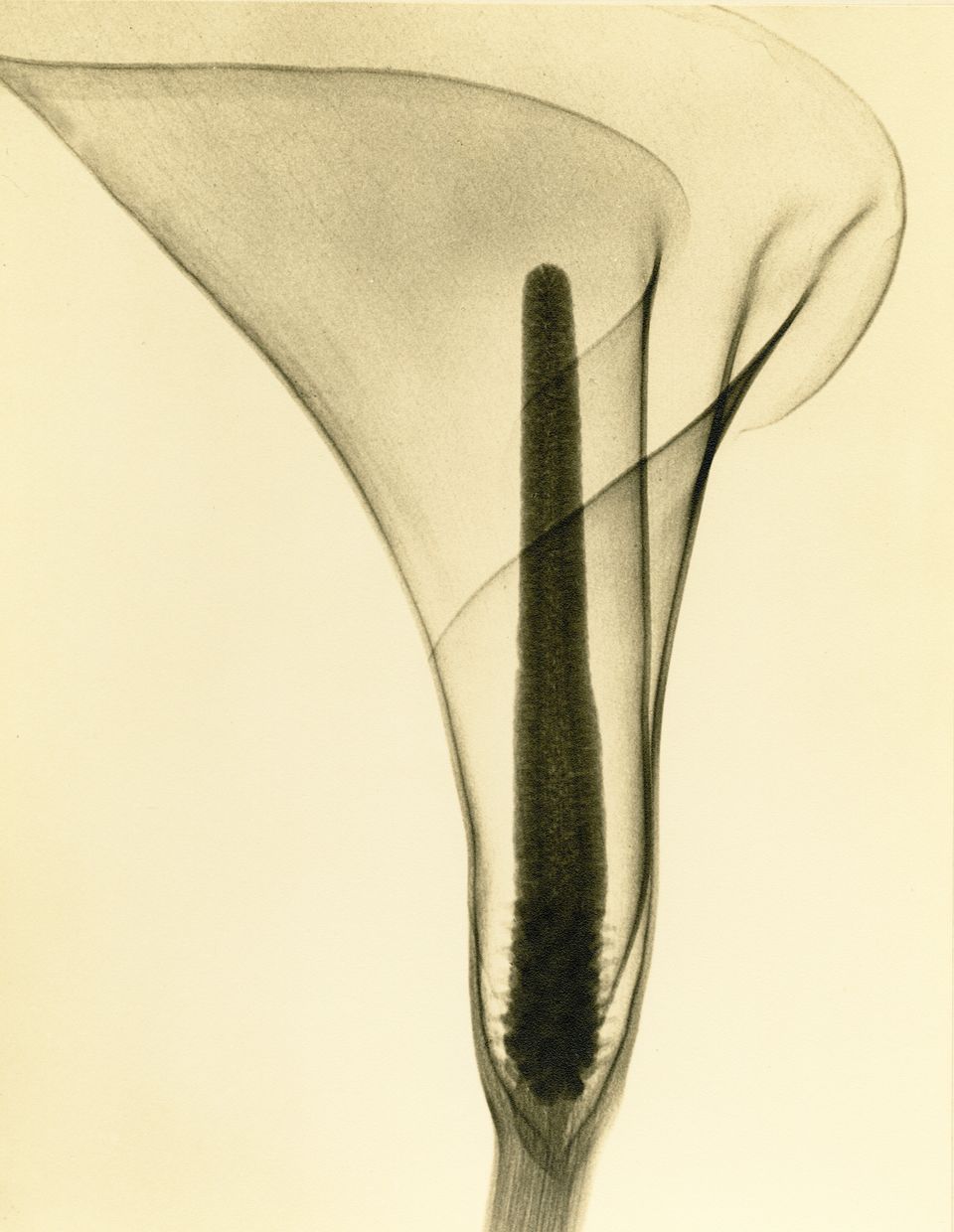