Dickipedia is "The HuffPost Show's" comprehensive wiki of dicks. Our latest entry is Floyd Mayweather, Jr.: a professional boxer, a fight promoter, the world's highest-paid athlete and a dick. 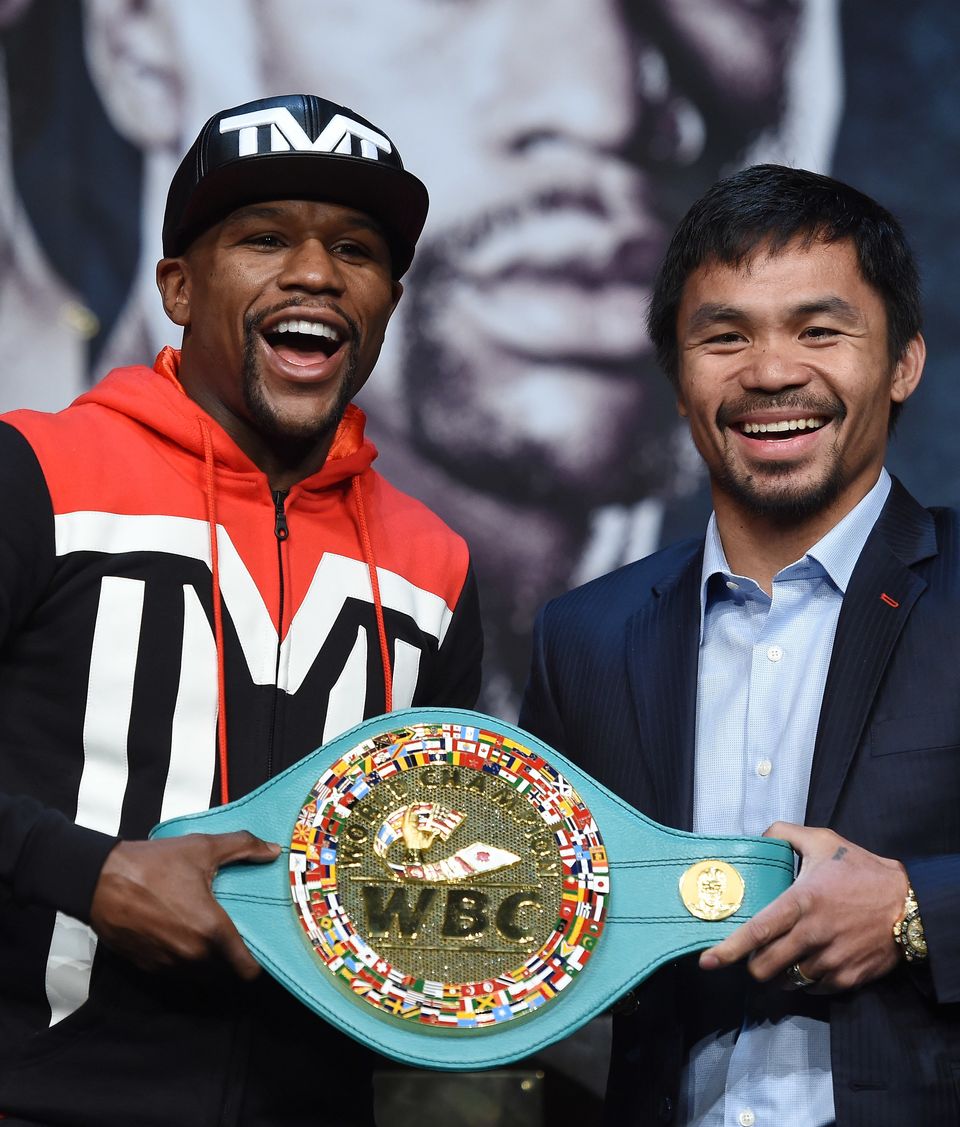