"It’s a bad year," Farley told reporters. "We’ve got lots of flu, it’s mainly type AH3N2, which tends to be a little more severe. So we’re seeing plenty of cases of flu and plenty of people sick with flu. Our message for any people who are listening to this is it’s still not too late to get your flu shot. If you haven’t gotten the flu yet and you haven’t gotten your flu shot yet, you could still get it."

Mayor Michael Bloomberg also stressed the importance of flu shots. “Anybody that doesn’t think so is just missing an opportunity to protect themselves," he said. "There’s no guarantees in life. You can take a flu shot, walk across the street and get hit by a car. It doesn’t mean you shouldn’t take your flu shot.”

Medical officials are alarmed by the 2013 flu season, which is said to be one of the worst in a decade and also one of the earliest.

The widespread outbreak has claimed the lives of at least 18 children across the country.

According to the health commissioner, roughly five percent of emergency room visits during the past two weeks have been because of flu-like symptoms including high fever, fatigue, and coughing.

Along with the flu, officials are increasingly concerned over a spike in cases of whooping cough, the highest in 50 years.

Both Bloomberg and Governor Andrew Cuomo have received their flu shots this season and are urging New Yorkers to do the same.

The city has provided the following tips to prevent the spread of flu and other infections: 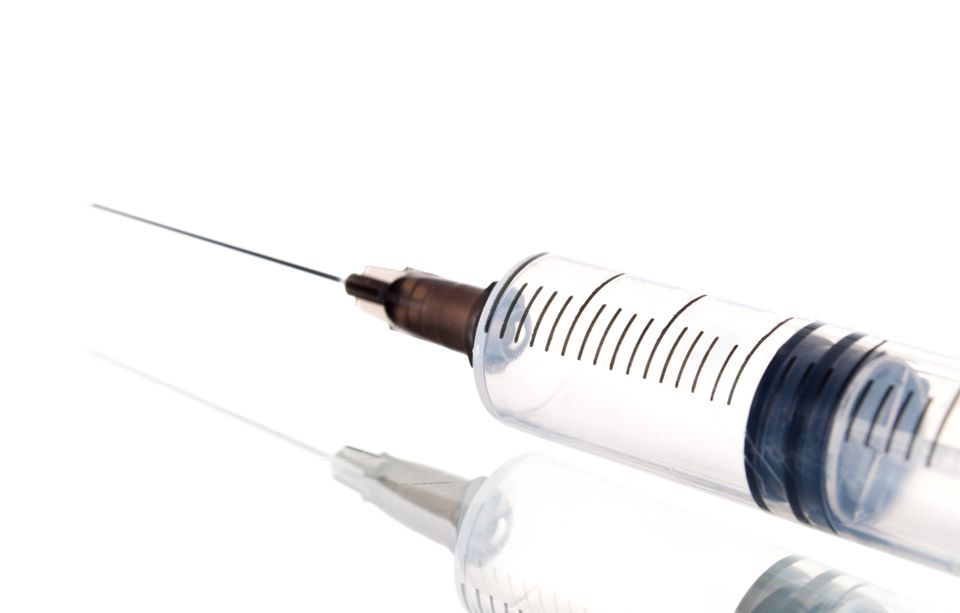