It’s that time of year again, when cold, flu, and stomach bugs seem to fly around offices faster than in a crowded kindergarten. Make this the year you stay healthy and bug-free.

The workplace & germs First, the bad news: No, it’s not your imagination. Office spaces are perfect incubators for illness, what with so many people touching commonly used surfaces and the lack of fresh air. Surprisingly, the main culprit is not people sneezing without covering their mouths (although it certainly doesn’t help). Charles Gerba, Ph.D. Professor, Microbiology & Environmental Sciences. Epidemiology and Biostatistics Division, University of Arizona, led a study of how germs get passed around at work and found that viruses move fast from people touching and infecting commonly shared items.

“We put harmless viruses on certain participants’ hands in an office. Within four hours, they had spread to half the other workers’ hands and half the commonly touched surfaces. We were surprised how fast they move. If you sneeze in your office, only the surrounding office air gets contaminated. But if you touch the virus, you move it around the building,” he says.

Where the wild things are Here’s a fact to turn your stomach: The cleanest thing in an office is the top of the toilet seat. “The toilet seat gets sanitized often. There are 400 times more bacteria on a desk top,” says Dr Gerba. Most cold and flu viruses can last about two to three days on surfaces; stomach viruses can last up to 30 days, Dr. Gerba reports, adding that the germiest places in an office are:

Reduce your risk There is no foolproof way of avoiding all viruses, but you can lessen your chances.

Read more from Grandparents.com: 6 fixes for common dental problems over 50 Why we get headaches and how to prevent them 7 breast cancer myths 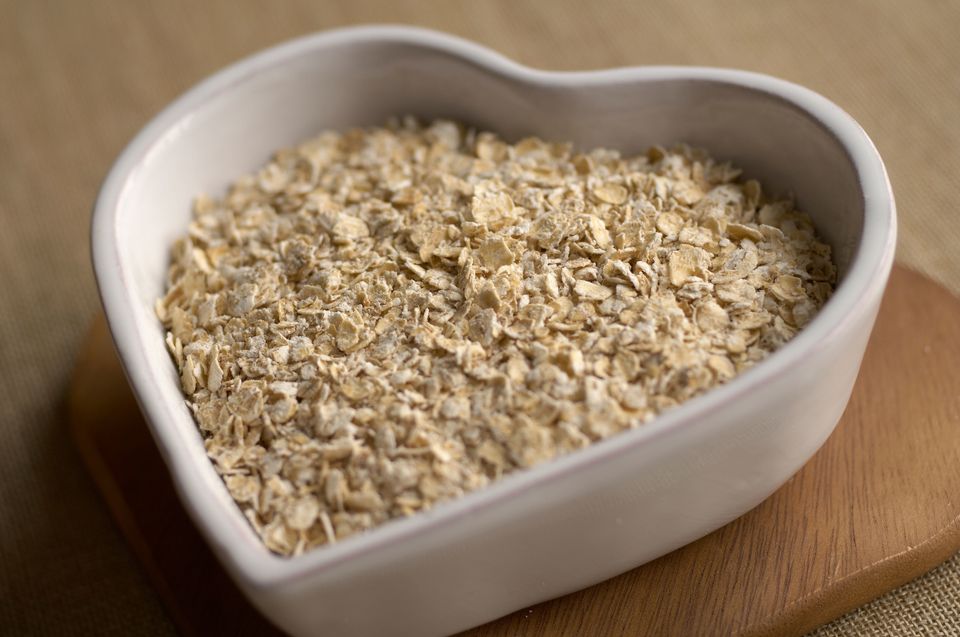