Donald Trump's former campaign adviser Roger Stone warned the Republican party on Friday that should it continue to treat Trump unfairly and deprive him of a "level playing field," the real estate mogul will run as an Independent -- and the GOP will be the ones to suffer.

"If he does [run as an Independent], you know what could happen? The Democrats would probably win, Trump would run a close second and the Republicans would run third. They can then go the way of the Whigs," Stone said.

For that reason, Republicans -- and "the entire power establishment," for that matter -- are "petrified" of Trump, according to Stone. He argues this fear has only been exacerbated by Trump's exorbitant wealth, which enables his platform to be entirely self-directed, without impetus for compromise.

"You can't buy Trump. You can't bully Trump," he said. "And yes, the political class -- the ruling class -- they are apoplectic because they can't get to Trump." 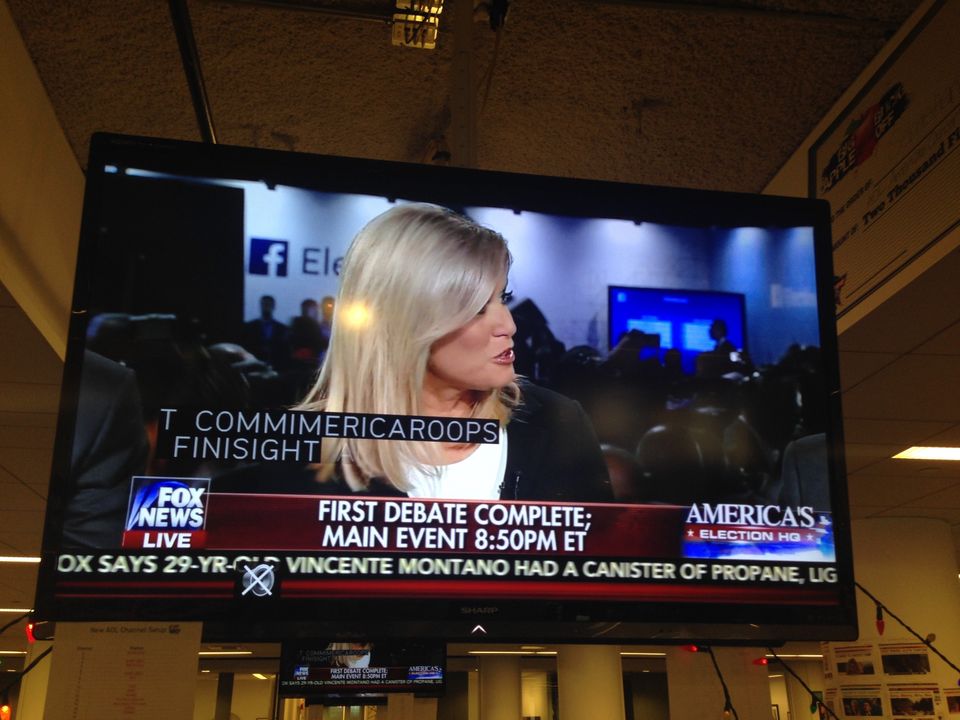