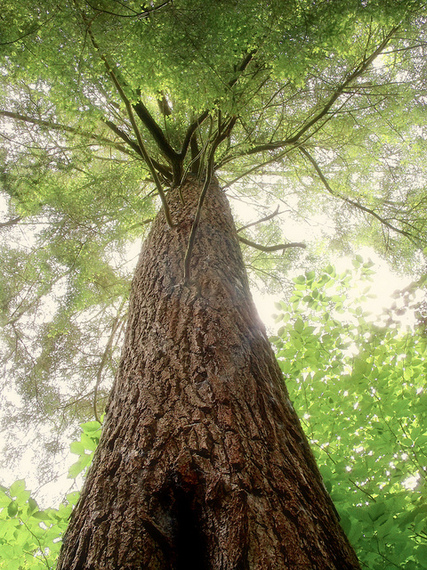 You may have read my recent piece, Billion Dollar Unicorns: Box Struggles in its Public Avatar, where I discussed how this darling of the VCs is finding the public market rather unfriendly:

Their stock is trading at $13.71 with a market capitalization of $1.65 billion. It touched a high of $24.73 soon after listing in January this year. Box had listed on the exchange at $14 a share. As expected, its valuation has fallen since pre-IPO levels. Prior to listing, Box had raised $564.1 million with their last round of $150 million valuing them at $2.4 billion.

Box is not the only one I talked about in this article. Dropbox, another darling of VCs, a much-touted "success story" out of YCombinator, is facing unhappy times as well:

Things aren't much better for Box's competitor, Dropbox. After years of speculation of whether or not Dropbox will list, Dropbox's management recently suggested that the company would much rather focus on improving profits than going public. Like Box, Dropbox too operates on a freemium model. While their detailed financials are not known, analysts peg their revenues between $300 million-$400 million for 2014. Revenues are expected to have grown from $200 million in 2013. However, we're hearing rumors that revenues have now started to decline. These rumors are unverified. According to market reports, of the more than 400 million users that Dropbox has, a mere 100,000 are paying enterprise customers.

Well, from here, the only way to go is downhill!

So what is the moral from these stories?

Both Box and Dropbox have grown their user base by investing huge amounts of investor capital, paying no heed at all to whether the unit economics make any sense or not. These "users" are mostly not "customers". In other words, these two companies cater to large masses of free-riders, funded by VC dollars, profitability be damned. Both companies are, most likely, on an implosion trajectory from this point forward.

I am firmly of the opinion that this formula of company building sucks.

Entrepreneurs should not practice this kind of strategy.

As a counterpoint, I want to introduce you to Tim Hentschel, CEO of Hotelplanner.com. The company focuses on group travel and hotel bookings. Tim encountered quite a few heavily venture-funded competitors who practiced the Box-Dropbox model of 'growth at all costs fueled by gobs of venture capital' mode of business building. Thankfully, all of them have imploded and gone out of business. Hotelplanner dominates the market, is a bootstrapped company with a small amount of angel financing. In fact, Tim has bought back all shares of the angel investors, and continues to build the company sustainably, profitability, growing steadily.

I can guarantee you that this company will not implode. It is here for the long run.

So folks, please don't get carried away by the stupid talk "go big or go home" spewing from the mouths of speculative investors and clueless media reports.

Silicon Valley, once upon a time, used to be run by conscientious, thoughtful VCs who were focused on building value, building great companies.

Today's Silicon Valley is becoming more like Wall Street, run by nothing other than greed and thoughtless speculation.