Many Canadian fortunes were made during Prohibition in the 20s and many Latin American fortune have been bankrolled by the American ban on cocaine and marijuana. Could the foie gras ban in California do the same for liver merchants in Nevada?

It seems possible. This week, the Reno Gazette-Journal published a long report on the possible positive impact of the ban on businesses on the eastern shore of Lake Tahoe. True, one restaurateur interviewed by the paper said that demand had flared up only immediately after the ban took effect in July. But Laurel Pine, one woman featured prominently in the article, moved her gourmet food business Mirepoix USA this year to Nevada to skirt the ban. She has high hopes for its success.

Pine was also featured in a CNBC report on the Nevada foie gras boom about a month ago. That piece also noted that, after a period of relatively lax enforcement of the foie gras ban, it's gotten harder for California restaurateurs to get away with serving the delicacy. That's bad news for fans of the foie gras biscuit at Animal in Los Angeles. But it's good news for restaurant and gourmet shop owners in Las Vegas and Reno. 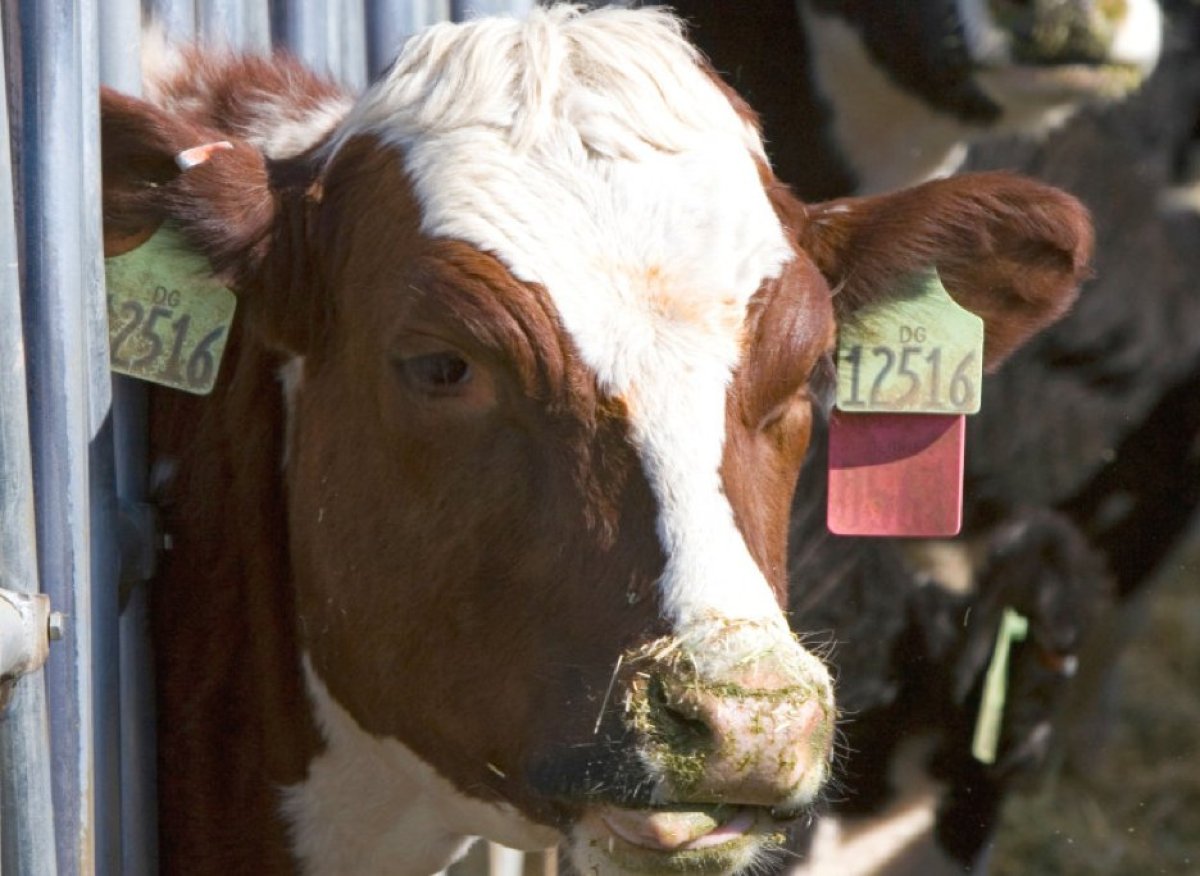