Tosca Cafe in San Francisco has just launched Red Sauce Sundays. Chefs April Bloomfield and Josh Even will offer a family-style menu of classic red sauce Italian-American dishes each week. While the legendary cafe has been around since 1919, it is new to the food scene after Bloomfield and Ken Friedman bought the former dive and spent $1.5 million to renovate it and turn it into one the hottest Italian restaurants in the city. More about that here on Find. Eat. Drink.

Chef Josh Even first visited Tosca in 2002, coming here to experience its history as a hang out for politicians, musicians, and beat poets.

Josh: There were all these stories about Sean Penn and Hunter S. Thompson and Bono standing on top of the bar singing along with the jukebox. Further back, all the beats came through here, like Kerouac, Neal Cassady, Gary Snyder and William S. Burroughs.

We track some of North Beach's history with these recommendations from Josh Even and Ken Friedman. 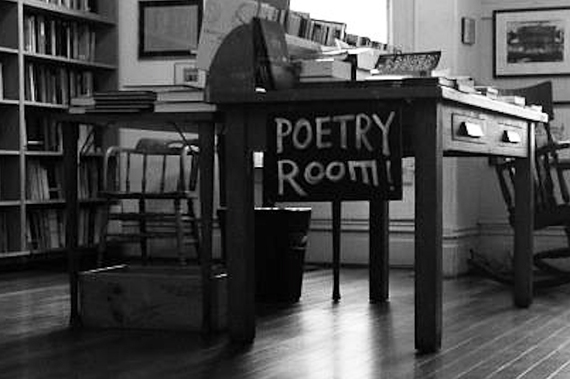 Before you begin eating and drinking, head to the center of where the beat poets flourished, the City Lights bookshop. Owned by Lawrence Ferlinghetti, this landmark bookshop opened in 1953 and is located across the street from Tosca.

Josh: You feel like you could have walked in 40 or 50 years ago when you come here. You get to see all of their work and a lot of it is published by City Lights itself. It has an excitement about it because of this collection of geniuses. 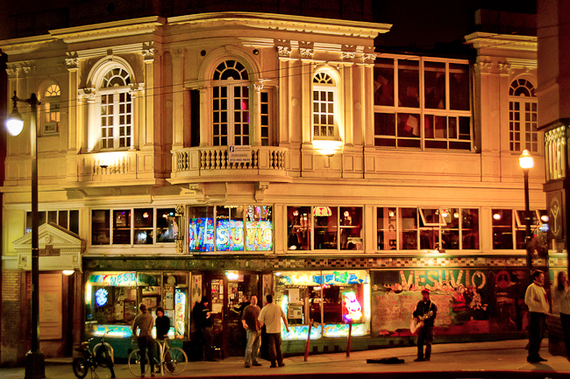 Steps away from Tosca is Vesuvio Cafe, where Jack Kerouac, Neal Cassady and Allen Ginsberg congregated. They're known for their Bohemian Coffee with brandy, amaretto and a twist of lemon.

Josh: "It's fun to be in the same seat that I've read about all my heroes being in. It's definitely a different clientele now with more beer on tap." 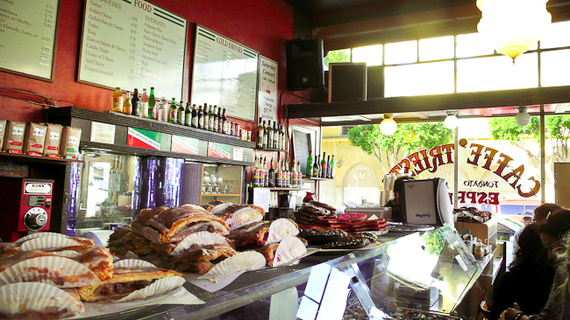 Caffe Trieste is an Italian coffeehouse that opened in 1956. It's said that this is where Francis Ford Coppola wrote the screenplay for The Godfather. Ken Friedman likes to come here in the mornings.

Ken: "This a great place where you'll find people that are completely out of their minds in a very kind of San Francisco North Beach beat poet kind of way and half of them are Nobel Prize winning poets and authors, the ones talking to themselves." 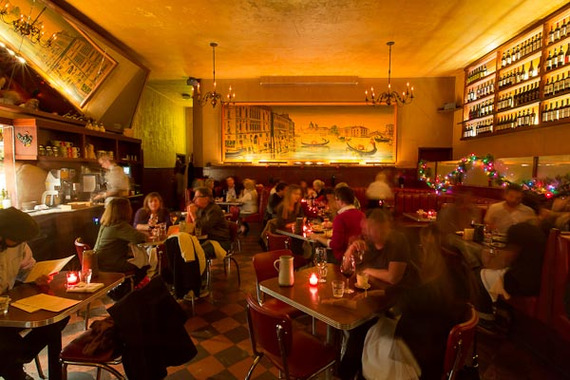 And make sure to visit Tosca. For Friedman and Bloomfield, keeping the soul of its past was essential for the renovation. They restored the historic murals, patched the checkerboard floors, turned the red vinyl banquettes into leather and rewired the jukebox, which still plays opera and a bit of rock n' roll.

Ken: There are a couple of must-visit places in every city and Tosca has always been a place you had to go to late at night.

To get more information about these places and additional recommendations for eating and drinking in San Francisco and New York from chefs April Bloomfield and Josh Even, and restaurateur Ken Friedman, download the Find. Eat. Drink. iPhone app here. 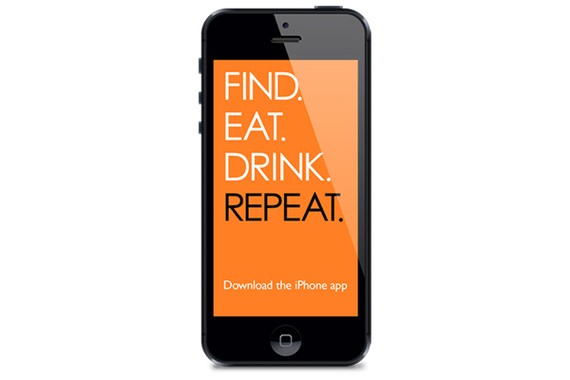