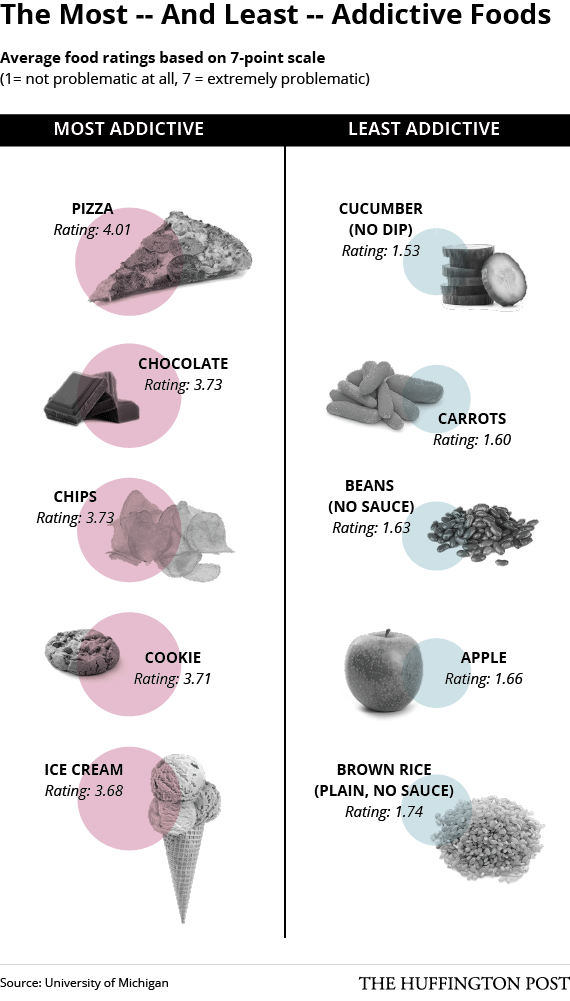 US Presidential Election 2020
Breaking news, analysis and the latest polls on the presidential race from HuffPost’s politics team
See More
What Nutrition Experts Wish You Would Stop Saying
Voting Made Easy
Register to vote and apply for an absentee ballot today
Register now
More:
healthy livingadded sugarVideoaddictive foodsfatty foods
Newsletter Sign Up
The essential guide to taking care of your mind and body
Subscribe to HuffPost’s wellness email
Successfully Subscribed!
Wellness delivered to your inbox