HuffPost Food has partnered with YouGov BrandIndex to determine the state of the dining industry in 2012, specifically as it pertains to the value and the quality of every major dining chain in America (that's 130 different chains). YouGov BrandIndex analyzed its voluminous polling data on consumer perceptions to find which American restaurant chains offer the best value and the highest quality in 2011 and 2012.

Perceptions of each metric were converted into scores that range from 100 to -100. The scores are compiled by subtracting negative feedback from positive. A zero score means equal positive and negative feedback. YouGov BrandIndex surveys 5,000 people each weekday from a representative U.S. population sample, which means more than 1.2 million interviews per year. This survey takes into account the general population of adults 18 and over.

Without further ado... the results!

1) The dining chains with the best value perception in 2012.
Subway took the lead in value perception, with Wendy's and Dairy Queen rounding out the top three. Noticeably absent from the top 10 list is Taco Bell, which is often positioned as a cheap food alternative, and McDonald's. Olive Garden makes a respectable appearance at number four (Marilyn Hagerty haters must not reflect the general population's thoughts!). There's a pretty big jump between Subway, at 53.7 points and the number 10 chain -- Panera -- at 25 points. In fact, Subway was the only chain that scored above 35.5 points. It won by a landslide (sorry, Arby's).

2) The dining chains which gained the most in value perception in 2012.

This measures which chain moved up in the world of value from last year to this year. While these statistics don't show the top values overall (see above for that), they show chains that are climbing up the ladder. Starbucks made the biggest leap, though it still has a negative value perception overall. All nine others are positive, but only Cracker Barrel and Panera overlap with the chains that fall under the best value perception.

The Food Chains With The Best Value
Chains Value Perception 2012 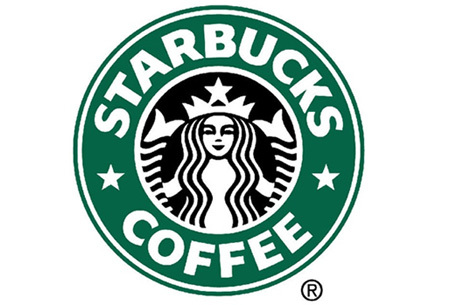