A lot of the attention on the intersection between food and the U.S. legislature recently has focused on the impending revision of the Farm Bill. Thousands of jobs and the health of millions ride on the billions of dollars that will be doled out by the Farm Bill, so it's an understandable target of interest.

But the Farm Bill is far from the only piece of legislature that affects the food world. In fact, every year, food and beverage companies spend tens of millions of dollars trying to influence dozens of bills under consideration by the Senate and House of Representatives. These bills ranges from overhauls of elementary school nutrition program to tweaks to rules on patent protection -- and all are subject to lobbying.

The parties that spend the most trying to influence these bills are inevitably those that have the most to gain or lose as a result of the outcome. It's no surprise, then, that PepsiCo spends lavishly to increase protection for patents, while French food services company Sodexo, which has has trouble with unions in the past, directs its attention to labor law.

Such detailed information on lobbying would have been almost impossible to find a few decades ago. But thanks to the magic of the Internet, it's now only a few clicks away. With the help of website OpenSecrets.org, we've assembled a list of the 10 food and beverage companies that have spent the most on lobbyists so far in 2011. Click through below to find out who "won" the dubious honors. 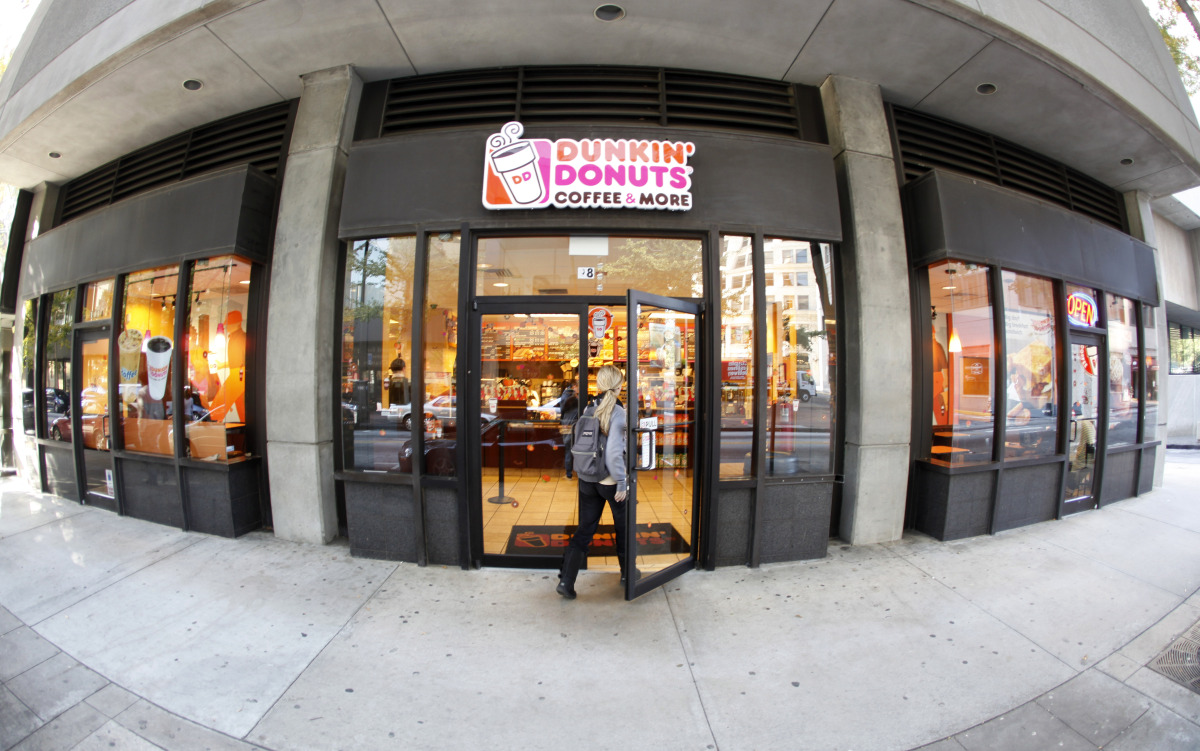