A healthy diet is about more than keeping yourself fit and free of heart disease, wrinkles and impotence (yes, all are related to food!). It's about preserving your memory, too.

For instance, eating high amounts of saturated fat -- more than four grams in an hour -- can raise the levels of bad cholesterol in your blood, which can stick to your arteries, and, even worse, turn on inflammatory genes that result in those wrinkles, poor organic quality, and you got it, that gunk in your brain that makes your memory be less than it is now.

The same arterial plaque buildup from this saturated fat -- we call it a food felon -- that leads to heart disease is a major culprit for vascular dementia -- when the brain neurons become inflamed or don't get enough oxygen and blood flow. Inflammation and lack of oxygen (resulting from that donut or sugary soda) result in accelerated memory loss.

This gives serious meaning to the phrase "eating to forget."

More from YouBeauty.com:
How Your Diet Affects Your Brain
QUIZ: Are You Eating the Right Foods?
Avoid Sneaky Sources of Sugar

Poor food choices cause poor cognitive functioning: The eight southern states in America that make up the "Stroke Belt" also have higher incidences of obesity and and greater chance of dementia. Of course, many factors are at play when it comes to developing dementia, but lifestyle factors like a high saturated fat diet (from four-legged animal fat, two-legged animal skin, palm and coconut oil), coupled with little physical activity, are certainly big contributors to memory problems as well as wrinkles, organic decay and heart attacks.

A recent study of healthy adults and adults with mild cognitive impairment tested out the effects of two diets. One was the "high diet," which was high in saturated fat (at least 25 percent of the diet) and simple carbohydrates (glycemic index greater than 70). The other was a "low diet," which was low in saturated fat (less than 7 percent of the diet) with a fewer simple carbs (glycemic index less than 55).

Not surprisingly, the low (low in the food felons) diet improved or made the levels of three important markers of health better for you.

Lastly, the low in food felons diet lowered CSF F2-isoprostane concentrations, which is a fancy way of saying it lessened the biomarkers of free radical injury, a signal of oxidative damage to, or damaging inflammation in, your central nervous system (the brain and spinal cord).

What does this all mean for the bigger picture? After just one month of the low saturated fat/low carbs diet, "visual memory" improved for healthy adults and adults with cognitive impairment. This was a small study of 49 subjects, but the implications have big promise for your enjoyment of life and brain functioning!

Starting today, what can you do? Look out for the five food felons, which are guaranteed to age your brain and body. We like to kick the felons totally out, but truth be told, the felons don't have to be exiled from your diet -- they just have to be put under very close watch.

Here's a quick review of how they can age you, so you can steer clear: 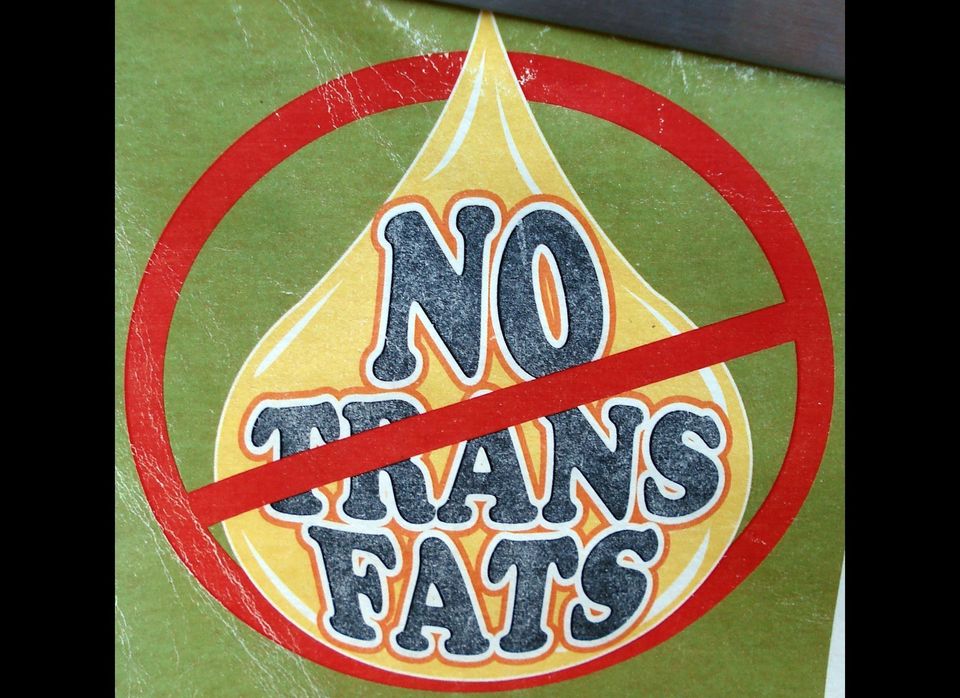