Has science found a new way to beat jet lag?

A new study adds to a growing body of evidence that what you eat may affect your internal circadian rhythms -- the built-in "biological clock" that determines when you feel sleepy and when you're wide awake.

Ordinarily, the human biological clock is in sync with a standard 24-hour day. Traveling across time zones can throw it out of whack -- as legions of jet-lagged travelers know all too well. Now scientists in Japan say their research suggests that eating the right foods at the right time can help your biological clock get back on track faster.

Half of the mice were injected with a compound called S961, which blocks the activity of insulin. The other mice didn't get the injection.

What happened? The mice that got the injection took longer to adjust to the daytime feeding schedule -- which suggests that keeping insulin levels high at the right time might make it easier to transition from one sleep and feeding schedule to another.

“This is just saying that we are looking at food as a strong regulator of circadian rhythm and [if we understand] exactly how it works … we can take advantage of this,” Dr. Christopher Winter, a Charlottesville, Virginia-based sleep medicine expert who wasn't involved in the study, told the Today Show. “I think there is definitely a relationship… food regulates sleep.”

This doesn't mean it's a good idea to take high doses of insulin next time you’re worried about jet lag -- and some scientists have even suggested flat-out fasting to cope with jet lag. But one of the new study's authors maintains that it might be possible for humans to reset their biological clocks by making careful food choices before and after long-distance air travel.

In other words: carb-rich foods (such as spaghetti, whole grain bread, or oatmeal) may help adjust your biological clock when you travel.

The new study was published online in the journal Cell Reports on July 10, 2014.

Got Jet Lag? Food Choices Can Help -- And Here's How, According To New Study
Sleep-Promoting (And Sleep-Stealing) Foods 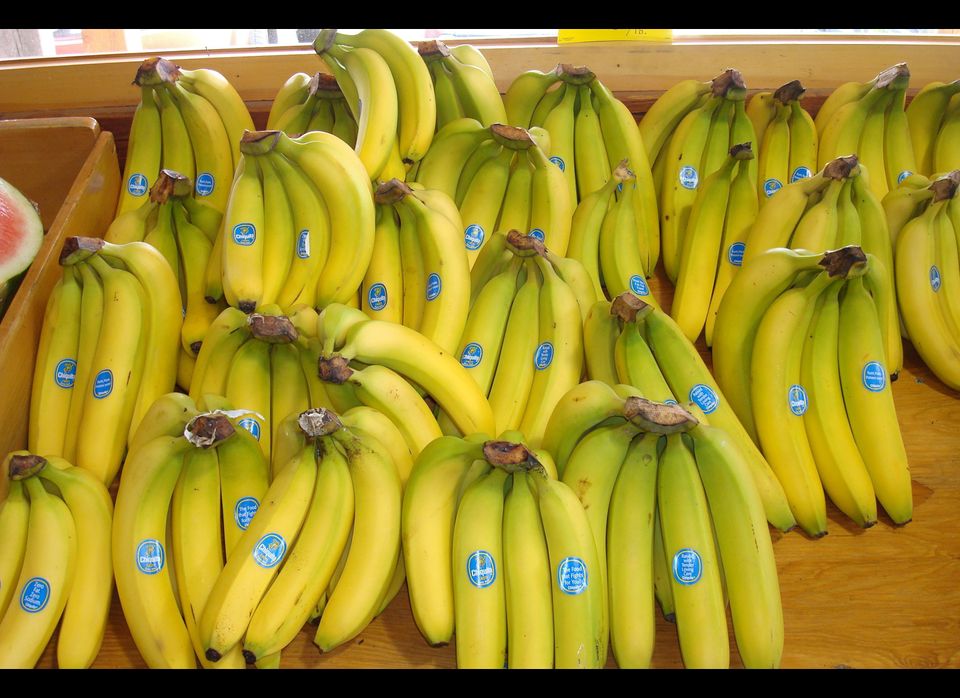