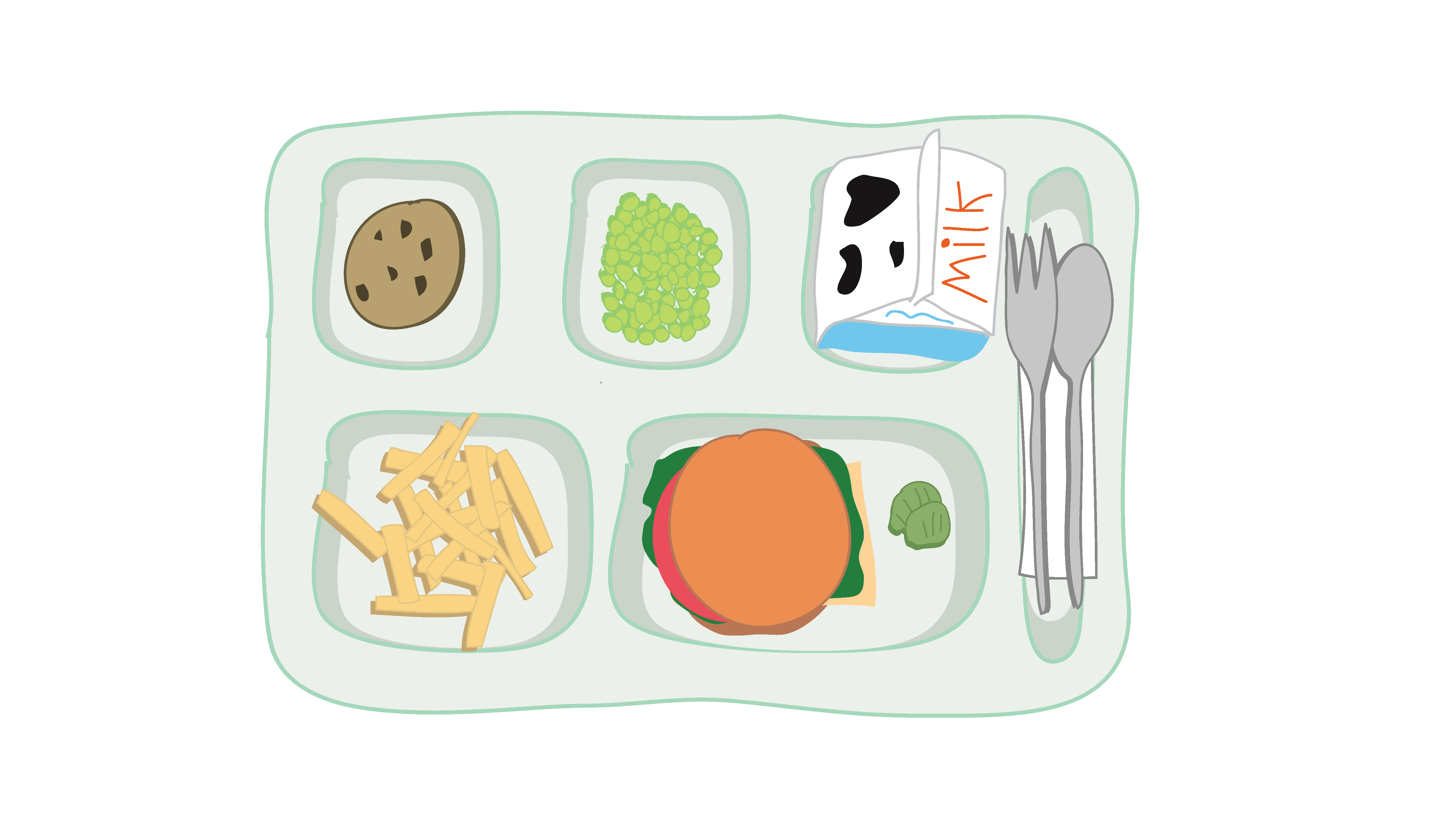 We have all been Marcel Proust.

While munching on a madeleine cake dipped in tea, the French novelist famously recalled the experience of eating a similar snack as a child. He describes the sensation of being taken back to memories of his boyhood in France: “No sooner had the warm liquid mixed with the crumbs touched my palate than a shudder ran through me and I stopped, intent upon the extraordinary thing that was happening to me,” he wrote in “In Search Of Lost Time.”

That “extraordinary thing” he refers to is the concept of nostalgia. 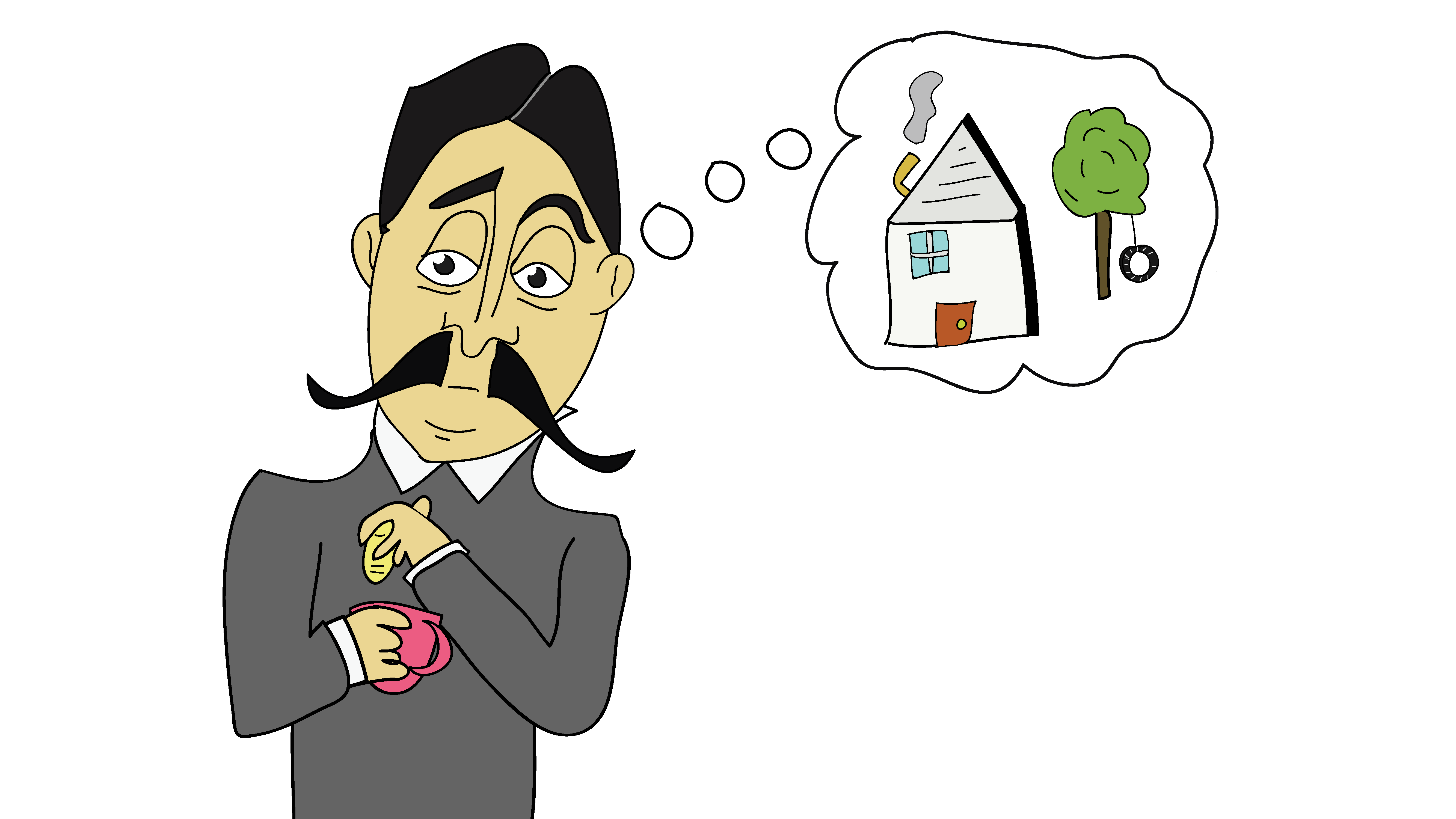 We have all been Proust, except our madeleines are probably not madeleines. Instead, they may be Oreo cookies masterfully dipped into school-served milk cartons (you know, by opening the spout on all four of its corners in order to fit the cookie in). Or, our madeleines are the aroma of peanut butter, bread and foil. The scent leads to remembering the act of unwrapping crustless PB&Js from aluminum-foil packages, protectively assembled at home by careful moms and dads. 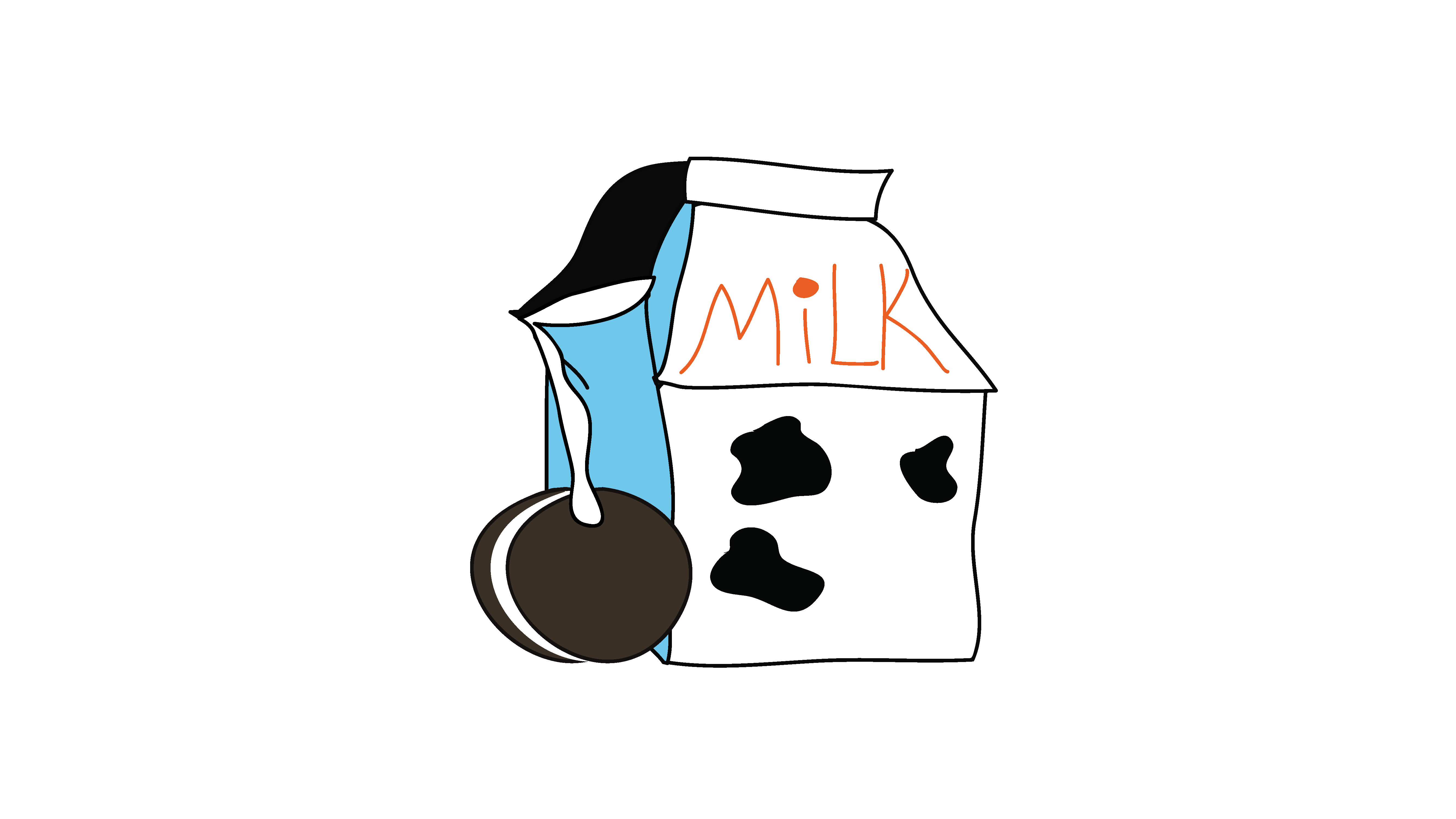 Maybe it’s those times when you splatter marinara sauce on a crisp white shirt that you recall Wednesdays in the fifth grade, when the cafeteria served your favorite spaghetti. The speck of red makes your brain sink deeper: The instant you returned home from school, your mother, while laughing, had you strip off your clothes to toss in the wash. Despite her efforts, your white shirts were doomed for permanent stains. More likely than the splatter, though, it is the smell of the sauce that recalls this specific memory. Out of all five of our senses, smell is the most powerful in evoking nostalgia and linking us back to the past.

“The olfactory and taste systems have a rather immediate access to a key brain structure called the hippocampus, which is critical for memories,” Dr. Howard Eichenbaum, author of “The Cognitive Neuroscience of Memory” and a neuroscientist at Boston University, tells The Huffington Post. “The olfactory stimuli reproduces the context for which a lot of vivid, emotional detail are constructed in a memory -- and can revoke them rather strongly.” In other words, our nose is our most substantial method of time travel.

Just a whiff of a Twinkie is enough to remind you, fondly, of your role as Mr. Bumble in the fourth grade play. Your teacher once used the treat to bribe the class to get through a single scene. Most of what we experience in tasting -- nostalgia or not -- comes from smell. Our sense of taste is very simple. As Eichenbaum puts it, we can really only have five tastes. Everything else we experience when we eat comes through the olfactory system -- our nose.

The idea might be tough to wrap your head around. Dr. Rachel Herz, author of "The Scent of Desire" and a professor at Brown University, explains that without smell, we'd only be able to interpret a piece of steak as "salty." Our sense of smell is was processes the intricacies of grill "flavors."

Herz says that because of the way our smell system functions neurologically, "When you smell the thing that brings back the memory, your experience of the memory is much more emotionally involved." The experience is far more intense than touching, seeing, hearing or tasting. Smelling isn't the only pathway to evoking memories, but it's the most immediate, Eichenbaum says. Proust's madeleine memories were materialized by the cake's aroma -- and the process of interpreting that scent -- moreso than its simple "sweet" taste. "You feel more brought back to that original time and place," Herz said in an interview on "The Splendid Table."

This transportive sensation tends to feel good -- nostalgia is a positive experience. A 2012 study published in the journal Memory found that the act of being nostalgic can help people understand "the meaning of it all," and boost mood while decreasing stress. “Thinking about cherished experiences from the past makes people feel good in the present,” Dr. Clay Routledge, a professor at North Dakota State University and one of the study's conductors wrote in Scientific American. "By allowing people to revisit cherished life experiences, nostalgia boosts positive self-regard and promotes the feeling that life is full of meaning and purpose." 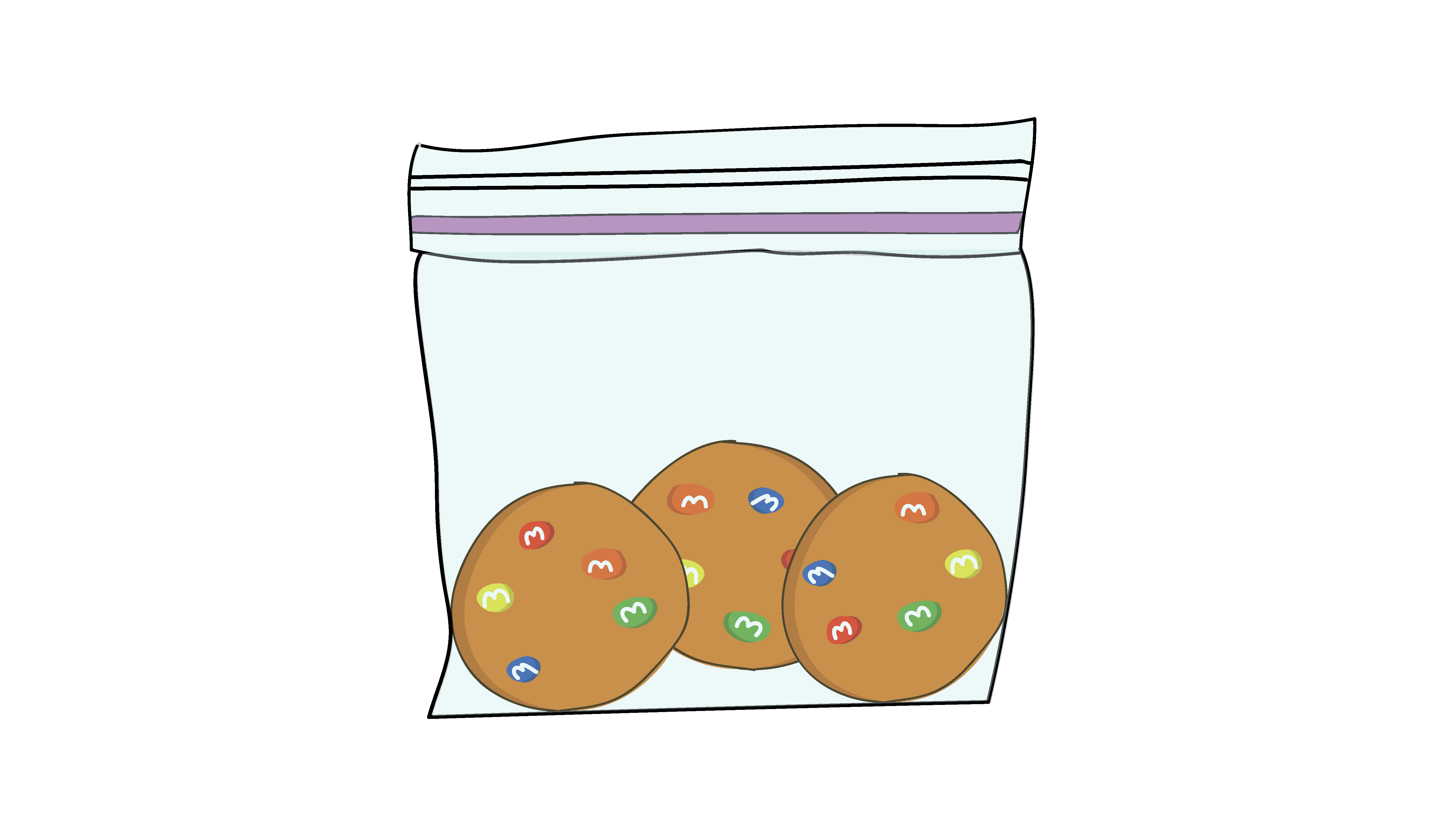 Proust deliberately tried to re-experience the confusing pleasure of nostalgia after his initial sense of it. He dipped his cookie 10 more times to feel that bliss. The fondness could be felt, but like incessantly pressing on a bruise to check if it still hurts, it sort of lost its magic. While there's no formula for experiencing nostalgia through taste and smell, Eichenbaum suggests "preserving" something that evokes these near-surreal sensations. If, every day, you recreate and inhale those M&M cookies that were packed in your lunch as a Friday treat, they might lose their nostalgic charm. But if you revive the memory only on occasion, the cookie-induced nostalgia may have more staying power.

All illustrations by Eva Hill.