There's no doubting that interest in food issues -- sustainability, safety, health -- has skyrocketed in the last two decades. More Americans than ever think carefully about everything they put in their mouths. But so far, it's been hard for Americans who care about food to apply their interest to politics. The Farm Bill -- the primary vehicle for food policy in Washington -- is long and complex. And though many well-informed people know it's generally problematic and heavily influenced by agricultural lobbyists, it's been hard to figure out how to do anything about that.

"While people have been counting calories, they haven’t been counting votes. There’s been no mechanism to hold legislators accountable," Scott Faber, a lobbyist with the Environmental Working Group, told The Huffington Post.

People who love hunting have been long been able to consult with the NRA's Political Victory Fund to find out how gun-friendly a candidate is. NARAL has been releasing a pro-choice voting guide for years. And now, Food Policy Action, a newly formed group composed partly of Environmental Working Group members including Faber, has stepped in to provide the same service for people interested in food policy.

The group has spent the last six months parsing out all the important food policy related votes taken in the Senate and House over the past year and then determining which choice in each vote would be most beneficial to consumers. Many of the votes were for amendments to the farm bill. They cover a broad range of topics, from hunger relief to support for farmers markets. Once the group established which votes to count, its employees recorded how each member of the House and Senate voted in each case. They then calculated the portion of those times each legislator's vote concurred with Food Policy Action's pick to generate a score between 0 and 100, which are then published in what the group is calling the National Food Policy Scorecard.

The group's goal is to give consumers a clear indication of how their representatives have voted on food-related issues -- to try to counteract the tremendous influence the industry has on those votes.

"The food industry has permanent home field advantage in Washington. Or even beyond that -- it’s like being the Yankees playing at Yankee Stadium," Faber said. "The scorecard won’t create a level playing field, but it will begin to somewhat level the playing field."

In general, the results fall along party lines, with Democrats tending to score high and Republicans tending to score low. Five of the 11 Senators who scored a perfect 100 on the index were listed among the 10 most liberal Senators of 2011 by National Journal, and 10 of the 11 were Democrats. (The last one was Joe Lieberman.) But Faber noted that there are some exceptions -- Republican Scott Brown of Massachusetts, for example, got a 78, the same as Kirsten Gillibrand of New York, who is a Democrat.

"It suggests that food policy is a less partisan issue than some of the other issues facing Congress," Faber said.

A legislator's score is more closely correlated with the amount of farmland in the state he or she represents. Senators and Representatives from the corn-heavy Great Plains -- many of them Republicans -- tend to score the lowest of all.

Click through the slideshow below to see the 11 Senators who scored a perfect 100 in the National Food Policy Scorecard, and the 10 Senators -- all Republicans -- who scored below a 20: 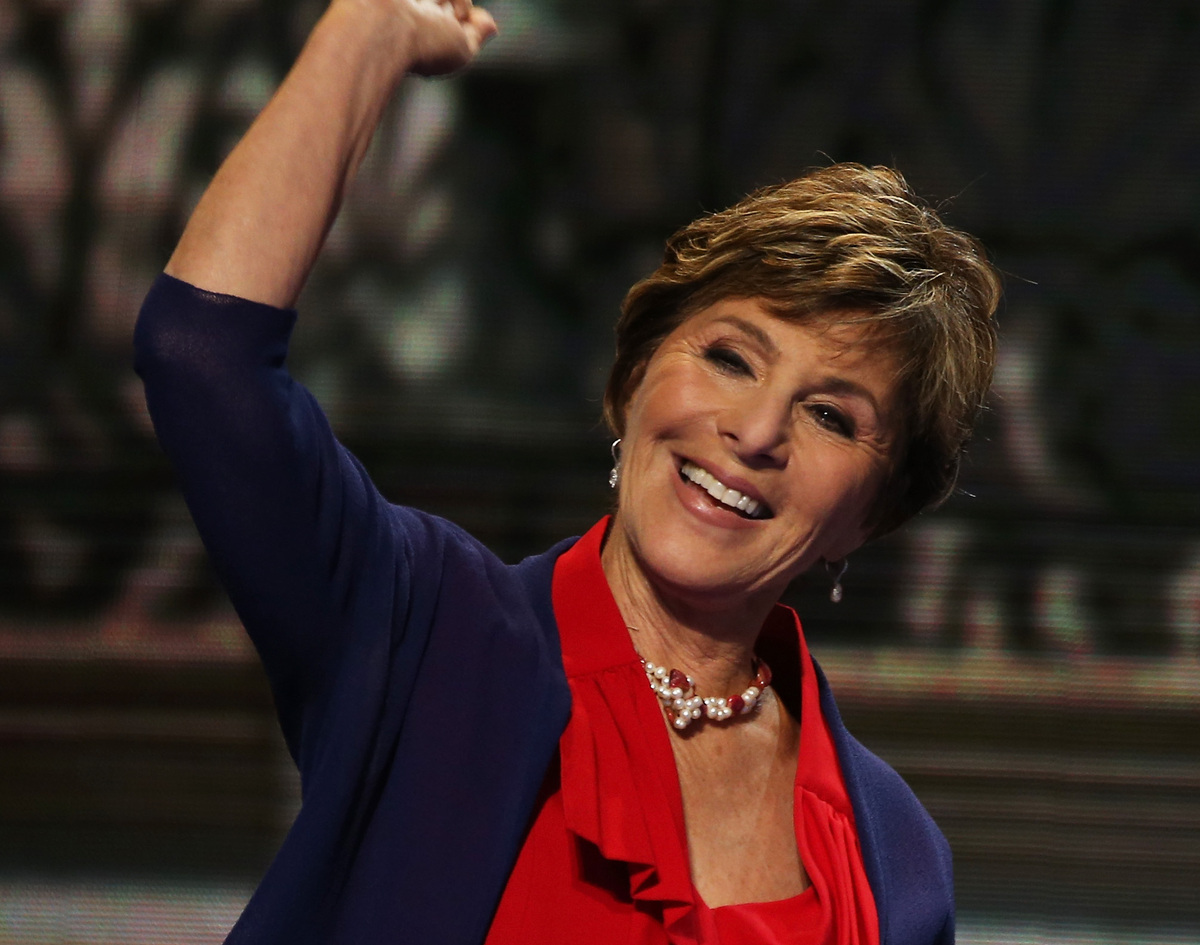