Aug 29 (Reuters) -- Two U.S. health and environment organizations sued the federal government on Wednesday for what the groups say is a failure to implement and enforce a new food safety law that could help prevent thousands of deaths caused by food-borne illnesses each year.

The groups said government officials had repeatedly missed mandatory deadlines for issuing final regulations required by the Food Safety Modernization Act. They are asking a federal court to order officials at both the U.S. Food and Drug Administration (FDA) and the Office of Management and Budget to force the agencies to start enforcing the law.

"President Obama says the passage of this bill is one of the hallmarks of his first administration," said Andrew Kimbrell, executive director with the Center for Food Safety, which is one of the plaintiffs.

Over the past year, the United States has had numerous outbreaks from food-borne illnesses tied to salmonella, E. coli and listeria. In July, food sickness was linked to cantaloupe.

About 3,000 deaths are caused by food-borne illnesses and about 48 million people, or one in six Americans, gets sick from food contamination every year, according to the Centers for Disease Control and Prevention.

"The bill is useless unless the agencies actually promulgate regulations that make it work," said Kimbrell. "This is very serious. They are twiddling their bureaucratic thumbs while Americans become sick and die."

A spokeswoman for the FDA had no immediate comment and an official with the Office of Management and Budget could not immediately be reached for comment.

The Food Safety Modernization Act was the first food safety overhaul in over 70 years for the United States. It was signed into law in January 2011. But lacking implementation of the law's provisions, most of the U.S. food system continues to operate under what public health advocates say are outdated laws. The new rules have remained at the White House's Office of Management and Budget since late 2011 when the Food and Drug Administration submitted proposed versions.

The rules would establish standards for possible sources of contamination of fresh fruits and vegetables, and make importers responsible for the safety of food they import. They would also force food companies to identify possible causes of contamination and specify actions to prevent them.

According to the lawsuit, filed in U.S. District Court for the Northern District of California, FDA has failed to meet hundreds of deadlines established with the law, seven of which are the required promulgation of major food safety regulations.

FDA was supposed to establish standards for analyzing and documenting hazards and implementing preventative measures by July 4 of this year, but did not do so, the suit says.

As well, FDA was to set minimum standards for safe production and harvesting of certain types of fruits and vegetables and publish notice of its proposed rulemaking by Jan. 4, 2012, but did not do so, according to the lawsuit.

"These are the basics on standards, procedures, traceability... upon which the entire system is based," said Kimbrell. "They haven't done what is required to actually begin the process of getting this new food safety law in place." (Reporting by Carey Gillam in Kansas City; Editing by Lisa Shumaker) 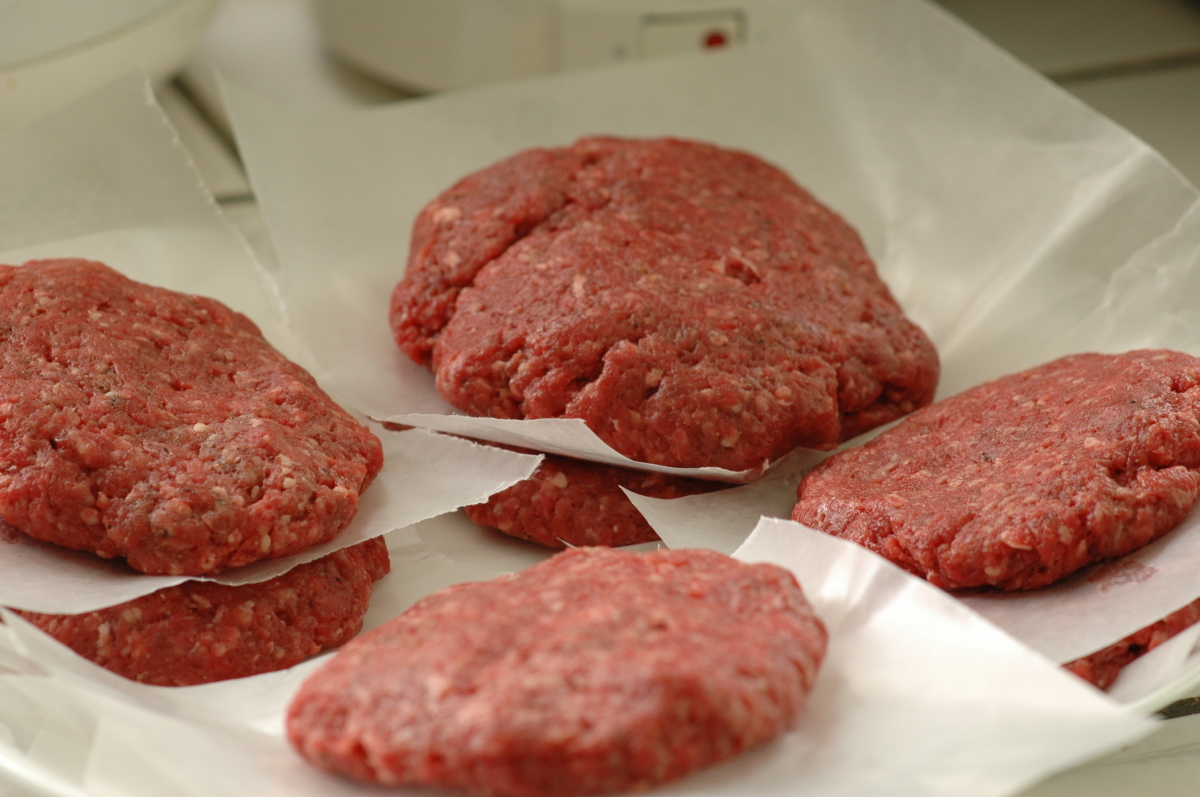 1 / 12
11. Blue Plastic Chips Found In Ground Beef
This was by no means one of the most dangerous food safety incidents of the year, but it was <a href="https://www.huffpost.com/entry/blue-plastic-chips-ground-beef_n_932889" target="_hplink">one of the strangest</a>.
Flickr:VirtualErn