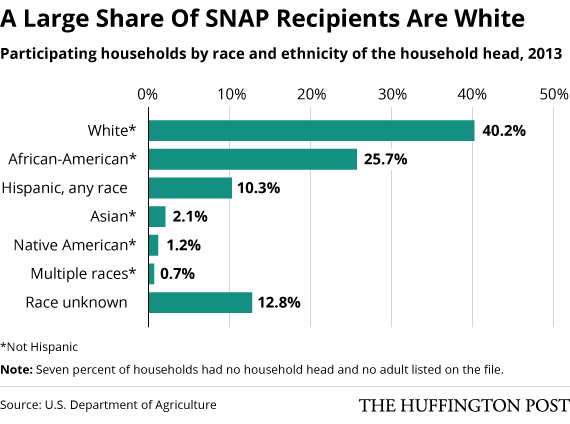 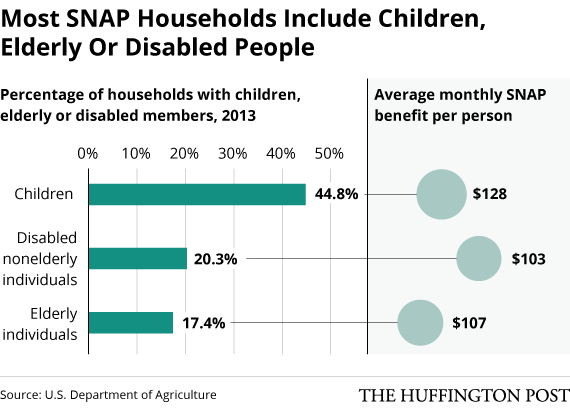 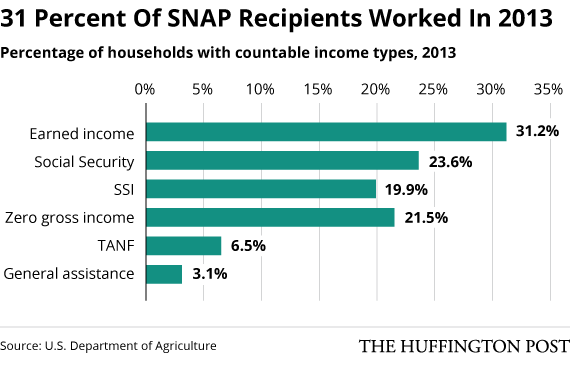 Who Gets Food Stamps? White People, Mostly
Racist Remarks Made By Politicians