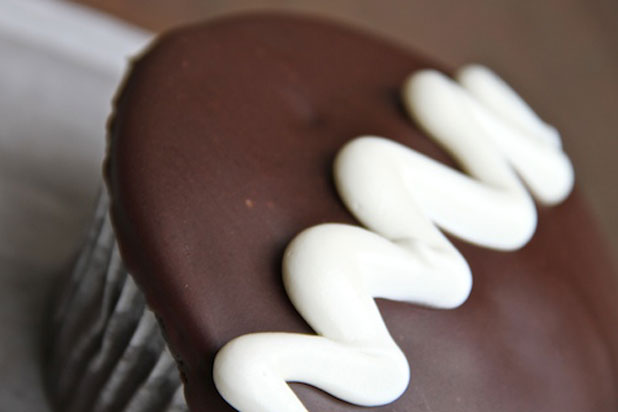 In Pictures: The Complete 20 Food Topics That Just Won't Die

Take bacon for instance. First there were the stories about how chefs love bacon. Then there was the bacon explosion, the bacon toys, bacon ice cream, bacon vodka, and of course, the bacon turtle burger. OK, everyone gets it, bacon is good. But then there were the bacon backlash stories. "Bacon jumped the shark!" No more bacon! Same thing with cupcakes. Magnolia begat Crumbs, begat Butter Lane, begat countless more, begat, "Enough with Cupcakes."

And that begat, "What's the next cupcake?" Is it pie? Is it cake? Is it doughnuts? And then you have it, the new meme, and the same kinds of stories again and again.

So where does it stop? It doesn't. In the search for SEO, the quest for pageviews, and the hunt for links, there are some favorite hot-button topics that get hungry office denizens and late-night surfers clicking. And everyone in food media is guilty of perpetuating them, from The New York Times to the smallest one-person restaurant review blog.

There are certainly other prevalent food topics than the ones listed here -- D.C. feeling like New York is picking on it all the time, for instance -- but at the risk of the pot calling the kettle black, or rather, bacon saying cupcakes have jumped the food truck, here's a roundup of 20 big food topics you may be most tired of hearing about. 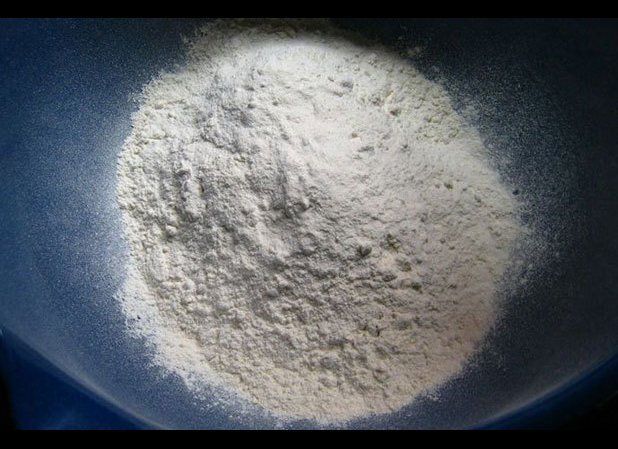 1 / 10
Gluten-Free
It's been a big year for gluten-free pizza, dishes, backlash, and the movement as a whole. Seems like every other day you're seeing <a href="http://www.thedailymeal.com/gluten-free-new-york-city-5-meals-try?utm_source=huffington%2Bpost&utm_medium=partner&utm_campaign=food%2Btopics%2Bwont%2Bdie" target="_hplink"><strong>gluten-free dishes on menus</strong></a>, hearing about chefs either trying to accommodate or battle the trend, and hearing another testimonial about the wonders of adopting a gluten-free diet. <em>Related:</em> <a href="http://www.thedailymeal.com/20-food-topics-just-wont-die-slideshow?utm_source=huffington%2Bpost&utm_medium=partner&utm_campaign=food%2Btopics%2Bwont%2Bdie" target="_hplink"><strong>Click for the Complete 20 Food Topics That Just Won't Die</strong></a> <em>Photo Credit:</em> © Wikimedia/ranveig