When restaurants and grocery stores end up with scraps and other leftovers that cannot be donated to food banks, what happens to them?

A lot end up in landfills, contributing to the already massive amounts of food waste that emits methane, a potent greenhouse gas, as it breaks down. But a growing amount is being used to feed farm animals.

As the EPA’s Food Recovery Hierarchy specifies, this strategy is one of the most effective ways to deal with food waste that cannot be used to feed people.

The practice is an age-old one that fell out of fashion in the 1980s due to a number of disease outbreaks that were linked to animal feed.

Today, however, it appears to be having a comeback as interest in food waste reduction efforts is rising dramatically, evidenced by a range of efforts across the food industry.

In general, this is how it works: Leftovers such as kitchen scraps and plate waste are collected, treated and processed into an oat-like consistency, then are fed to livestock such as pigs and cows. Even zoo animals can benefit from this type of feed.

Darden Restaurants is among the companies getting on board.

In 2014, Darden, which owns national chains including Olive Garden, LongHorn Steakhouse and The Capital Grille, launched an organics recycling pilot program. The company sends scraps and other food waste that cannot go to food banks to be converted into animal feed, and composts other waste through the program.

The nascent program still represents just a small percentage — 0.53 percent, according to a company report — of Darden’s overall recycling efforts and is only taking place in a limited number of locations, the exact number of which a company spokesman declined to disclose.

Still, Darden appears to be alone in its food recycling efforts (the company has also been accused of underpaying and discriminating against workers.)

Some university dining halls, like facilities at Rutgers and University of California at Berkeley, have also instituted similar programs. Rutgers diverts about 4 million pounds of waste from landfills per year this way, saving the university’s dining services division about $100,000 annually in waste-hauling costs.

Quest Resource Management Group helps grocers and other companies reduce the amount of waste they generate. The largest portion of Quest’s business comes from its work helping grocery stores reduce their food waste, mostly by donating scraps to farms.

According to Hatch, the company helped divert over 600,000 tons of scraps from the waste stream last year, 60 percent of which was used to feed animals, while 35 percent was composted and another 5 percent was converted into a renewable energy source by going through anaerobic digestion.

“Those tons, before we came along, were all going to the landfill,” said Ray Hatch, the company’s CEO. “Everything went in the dumpster.”

The company works with four of the top 10 national food retailers, including Walmart, and three large regional chains, according to Vanessa Lepice, its vice president of marketing and new business development.

All told, they are working with about 6,000 grocery stores throughout the U.S. and Puerto Rico. They train partnering stores’ employees how to properly separate scraps that can be donated to local farms and processed into animal feed from types of waste that are not safe for the animals to eat, like plastic packaging and raw meat.

It appears to be working. The amount of food waste the company has diverted has grown fivefold since the program was first rolled out in 2010, including about 20 percent each of the past two years, Quest said.

But perhaps it’s not growing fast enough. The practice still hasn’t caught on in a way that would make a more significant dent in the 60 million tons, or $218 billion worth of food, that the U.S. wastes each year.

Zhengxia Dou, a professor of agricultural systems at the University of Pennsylvania, believes she knows why progress is lagging. She, along with several colleagues, explored the topic in a paper published earlier this year in the academic journal Global Food Security.

According to Dou, the strictness of health-related regulations concerning the practice is a big factor. Federal law mandates that scraps must be heated to 100 degrees Celsius for 30 minutes before being fed to pigs, for example. An incompatibility with the precision feeding techniques typically preferred on today’s farms, particularly larger ones, is another.

Technological innovation will be necessary in order to overcome these barriers, Dou said. She hasn’t seen much evidence of that happening quite yet.

“As an academic, I don’t know much how to make it happen, from an idea to a feasible technological solution and to a successful business,” Dou said in an email.

Another likely reason is that the regulations concerning the use of food scraps as animal feed vary widely from state to state.

A new report from Harvard University and University of Arkansas researchers published last month aims to address any confusion about the practice by laying out all of the federal- and state-level rules and suggesting best practices for safe and effective implementation.

“We want to show people that this is what you can do and this is how you do it, to encourage people to start this process again,” said Christina Rice, a clinical fellow at Harvard’s Food and Policy Law Center and one of the report’s authors.

Rice believes that the practice will continue to become more common, and as that happens, she is confident many current obstacles will dissipate.

“This got taken out of the conversation for a while, but it can happen again,” Rice added.

Lepice agreed, pointing out that states like Minnesota and California have instituted tougher commercial recycling regulations, which will encourage firms to get more creative in addressing their waste issues.

They may, she believes, turn to animal feed diversion as a solution. She expects consumer pressure will aid in that progress.

“Consumers are driving this, too. They’re asking what companies are doing with food waste,” Lepice added. “I firmly believe we’re on the right path.” 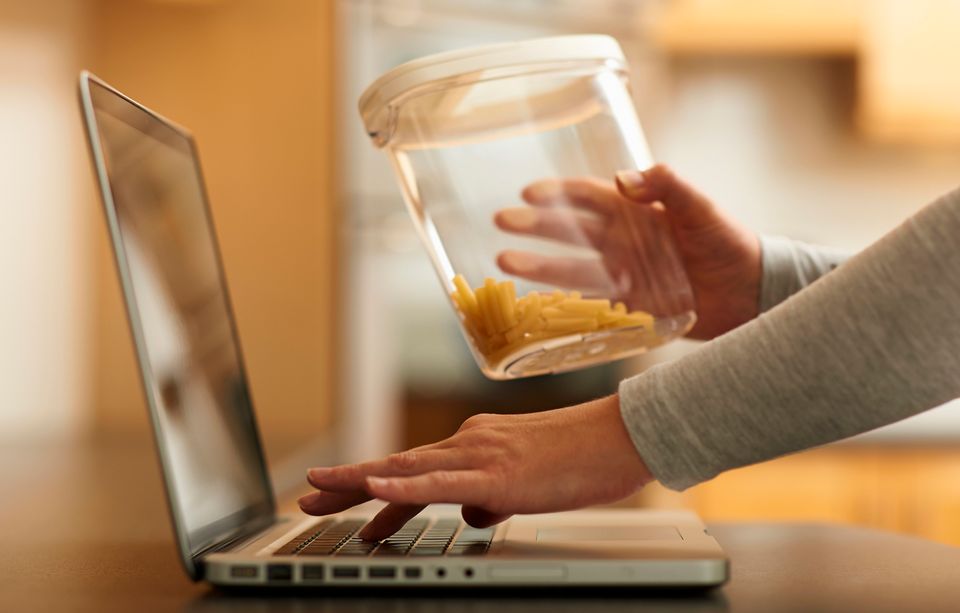