We're not big fans of energy drinks but can sympathize with the people reaching for 'em -- no one is safe from the occasional afternoon slump. 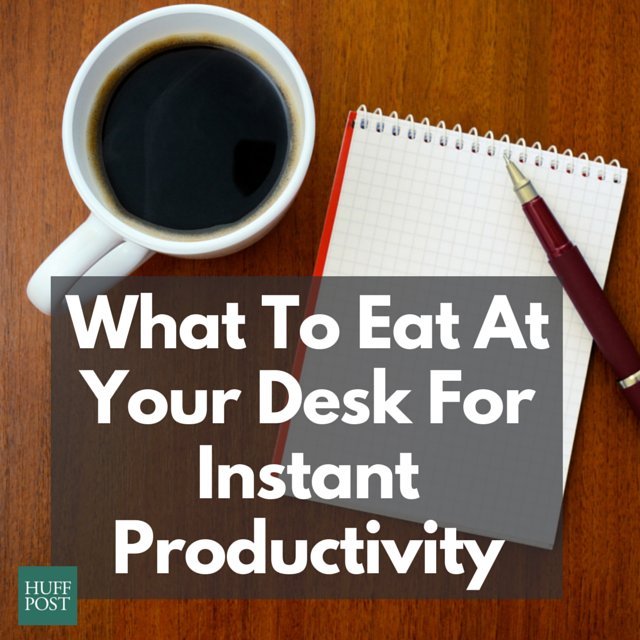 In fact, it's nearly universal. More than three quarters -- 77 percent -- of respondents in a recent poll by GrubHub Seamless said they would eat more of certain foods if they knew those foods would have a positive impact on their mental and physical sharpness, and would support their work productivity.

The idea isn't a bad one: There are a number of foods that help keep the brain at its prime, and even a few that could make you a better worker. So stop with the chips from the vending machine and the cookies your co-worker baked, and try one of these natural pick-me-ups instead. 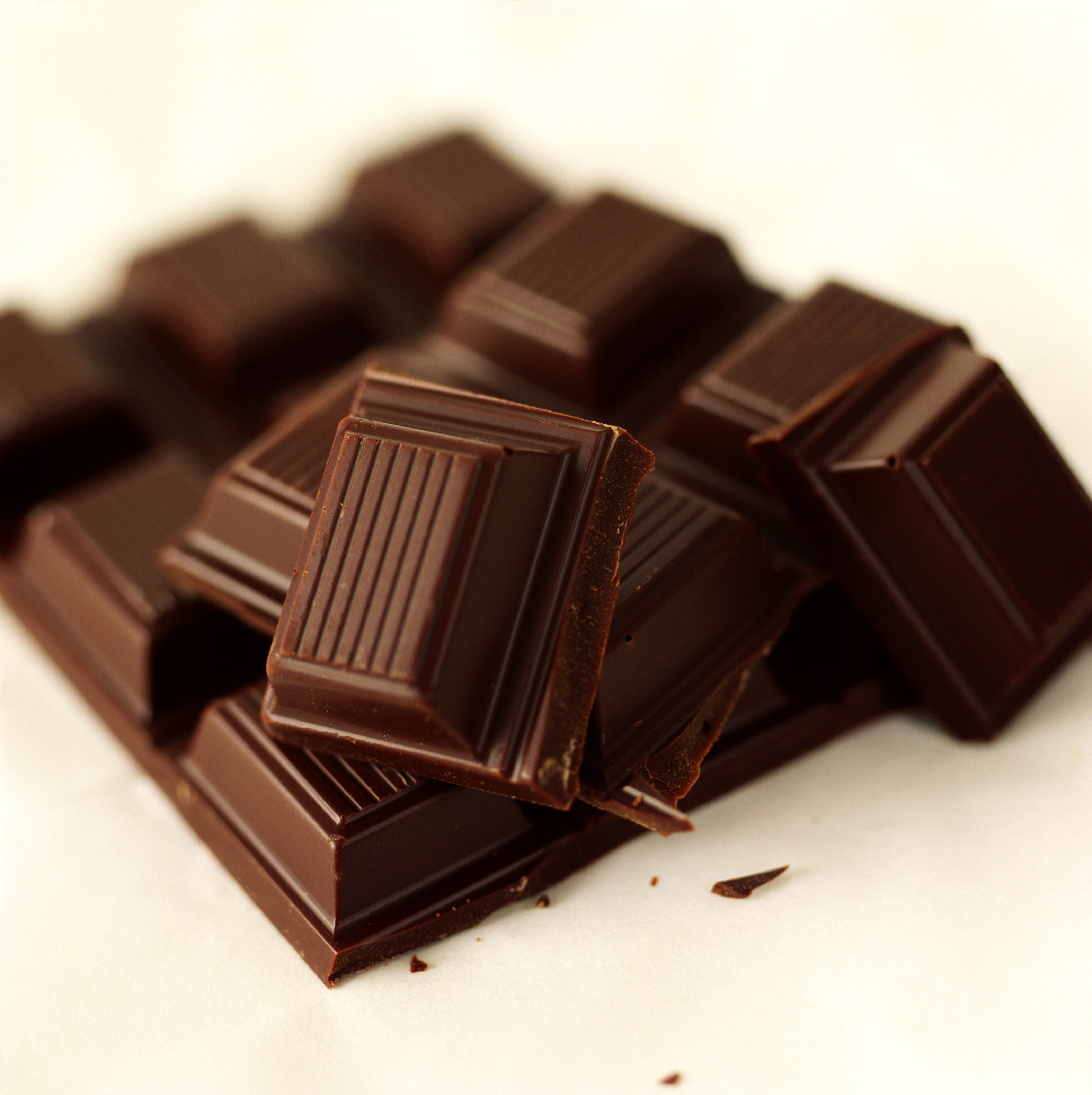 This just might be the perfect excuse to keep some sweets on your desk (as long as you don't go overboard, that is!). Compounds in cocoa called flavanols produce a surge in blood flow to the brain when you take that nibble of dark chocolate. That in turn helps you feel awake and alert and more able to easily conquer difficult tasks, according to a small British study. 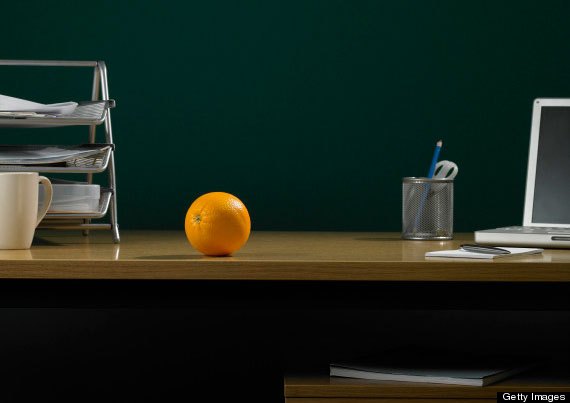 Just sniffing the stuff can stimulate alertness. Eat an orange, and you also benefit from all that vitamin C, too. 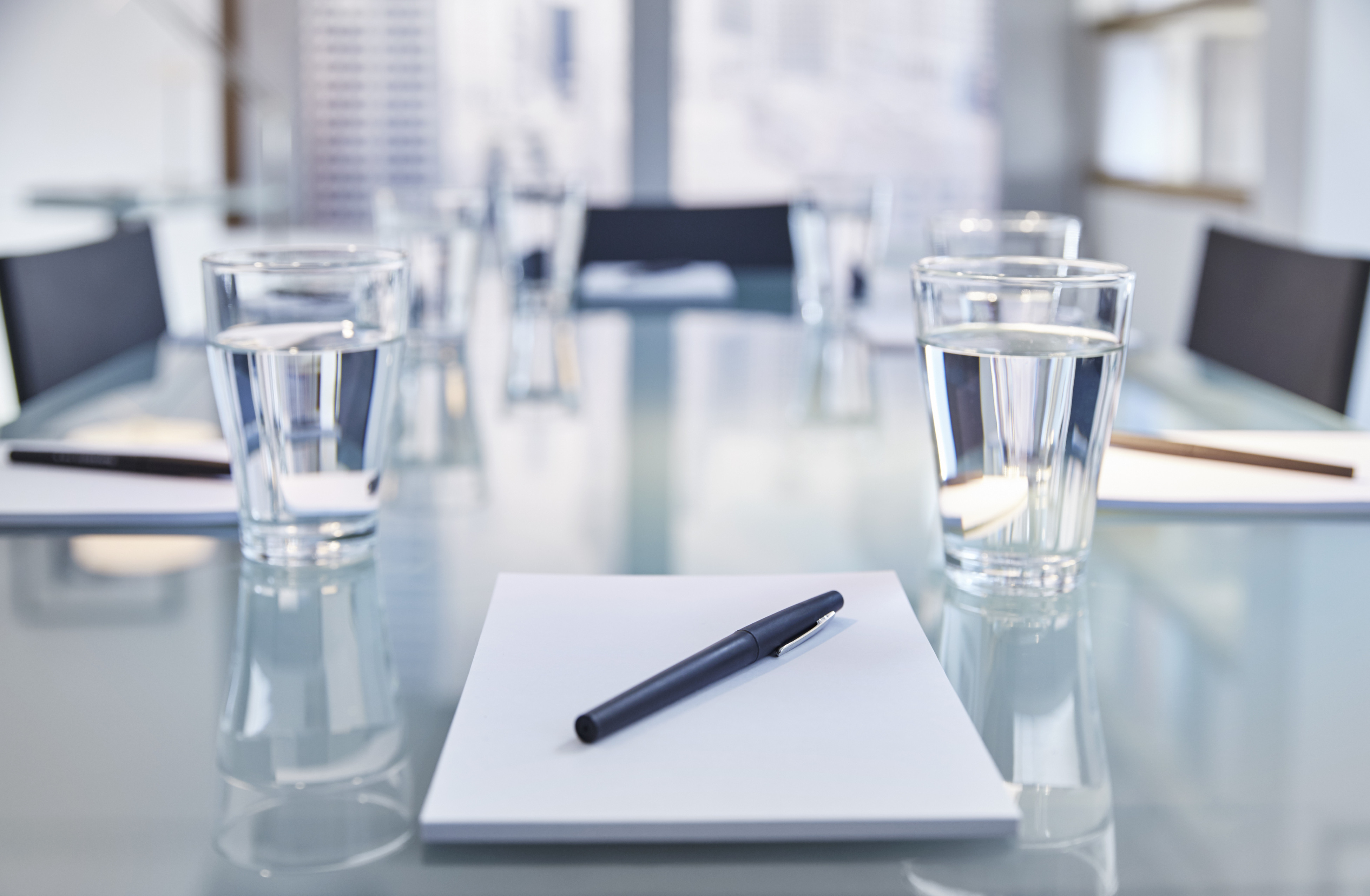 Okay, so it's not a food. But! Just about every system in the body suffers when we're dehydrated, including the brain. Research shows that not sipping enough HO throughout the day detracts from your focus and short-term memory, according to Psychology Today. Keep a reusable bottle or cup on your desk to remind you to drink -- and you'll get the added benefit of some extra steps around the office when it's time for a refill. 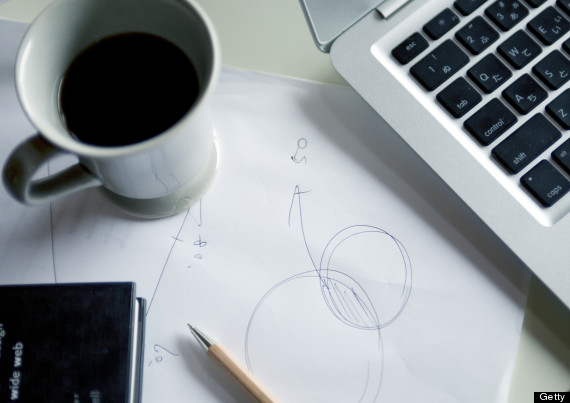 Anyone with a morning java habit knows this to be true: Caffeine provides a noticeable bump in alertness and energy. According to a recent review of the body of research on caffeine and its benefits, it also boosts cognitive performance, concentration and focus -- a recipe for greater productivity if we've ever heard one.