Bringing a taste of your travels home with you is a noble pursuit. Leaving behind the sumptuous cheeses you sampled in France or the wine you tasted in Italy can be heart-wrenching to say the least. So what should you try to bring back stateside? What does the U.S. allow you to enjoy post-vacation and what should you leave behind to enjoy on a follow-up trip?

We've put together a list (culled from the FDA and Customs and Border Patrol's official lists) of what they can't take away from you, what just depends on the customs agent you get, and what you'd be fined for -- because there is nothing worse than having your treasured food souvenirs get unceremoniously dumped in some undeserving airport trashcan.

The restrictions and rules, as you can imagine, are filled with minute details and small print. The regulations on what types of cheese you can and cannot bring are manifold, as are those for nuts, fish, eggs, and meats. One rule that trumps them all, though, is that every food item carried back into the United States must be declared. (You face up to $10,000 in fines if you fail to do so.)

Click Here to see Foods You Can't Bring into the U.S. (Plus Treats You Should) Slideshow

Whether you've fallen in love with a local delicacy, hoped to bring back a favorite edible souvenir, or can't let go of the lingering flavors of your holiday -- make sure to check this list before you stuff it deep within your suitcase. Digging things out while in line at customs is a terrible way to return home! 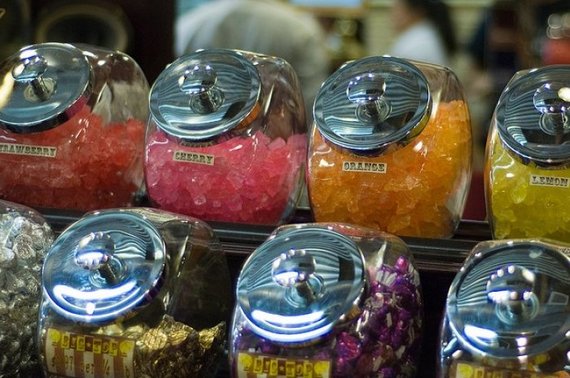 Baked goods like cookies, cakes, granola bars, dry beans, and cereal are allowed. Any noodles or ramen containing meat or eggs in their spice packets, however, are prohibited. Candies, chocolates, canned goods (those not containing meat or poultry), and baking mixes are generally admissible, although Kinder Eggs (that come with toys inside) are effectively banned. 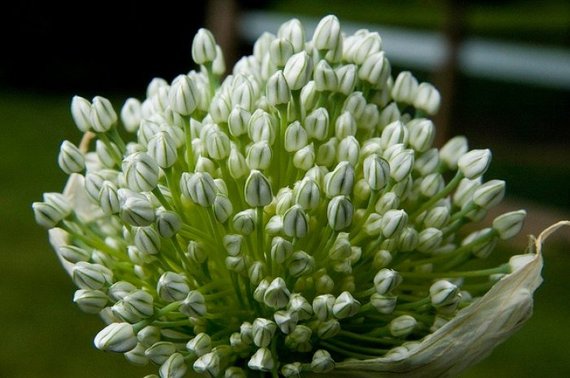 Cut flowers are allowed into the U.S., though plants and most seeds require permits. What's notable is that any plant or plant product (including handicraft items made with straw) must be declared. Seeds for flowers and vegetables have been noted by travelers as okay items, though there's nothing officially written on those. Flowers in the following forms are subject to inspection: dried, bleached, dyed, or chemically treated, as well as plant filler and other greenery like fronds and plumes. Certain flower bulbs from the African continent, Argentina, Brazil, France, Italy, Malta, Mauritius, Portugal, and Uruguay are prohibited. 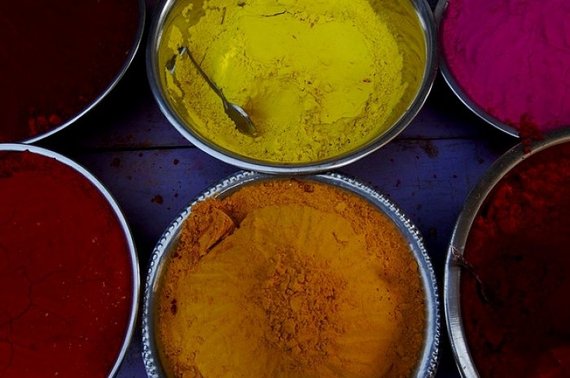 Dried spices are usually allowed, though it has been noted by travelers that curry leaves are not permissible. The Customs department singles out tamarind bean pods as being allowed, while the following dried spices are not: orange, lemon, lime, and other citrus leaves, lemongrass, and veggie and fruit seeds. Condiments like ketchup, mustard, mayo, and prepared sauces, as well as olive oil and vegetable oils are allowed. Comb honey, royal jelly, bee bread, and propolis (if not intended to be fed to bees) are allowed, as well. 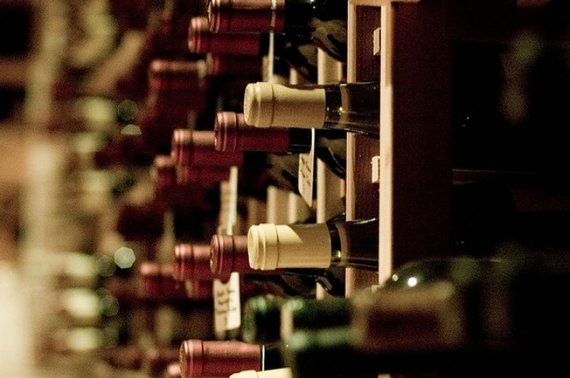 Up to one liter of alcohol is permitted, free of tax and while you're allowed to bring more than that for personal use, you'll have to pay duty and IRS taxes on it. What's more, the rules vary depending on what state you go through customs in. If you land in a state that taxes alcohol or has laws against it, you'll be taxed or it will be taken away. Bringing absinthe into the country is subject to FDA regulations -- specifically, it must be thujone-free and, take note: The term "absinthe" cannot be the brand name on the bottle, cannot stand alone on the label, and the artwork on the label cannot have images of hallucinogenic effects. 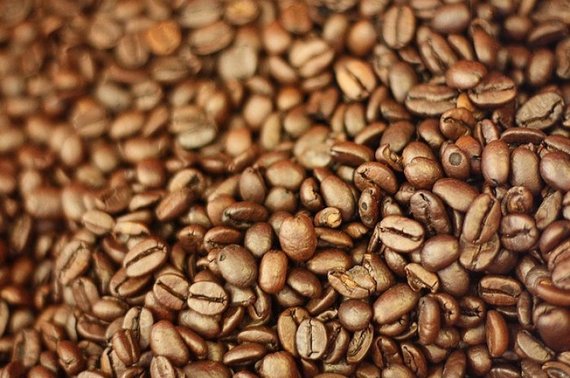 Photo Credit: Flickr/HuNo (On & Off)

Roasted coffee beans can be brought in if there is no pulp attached. Likewise, commercially packaged tea (ready to be boiled, steeped, or microwaved in liquid) is allowed. The Customs department specifies that coca, barberry, and loose citrus leaves are prohibited. Commercially canned juices and juice drinks are allowed as are powdered drinks sealed in their original containers with ingredients listed in English on their packaging. There are certain restrictions placed on powdered drinks, but it will depend on the customs agent when you arrive.

More Content from The Daily Meal:
10 Best Cities for Wallet-Friendly Summer Travel
35 Best Caribbean Restaurants for a Late-Season Getaway
Crystal Cruise's Fall 2015 Mediterranean Voyages Sure to Impress
Unusual Candies From Around the World
The World's Toughest Tables: 9 Restaurants That Are Almost Impossible to Get Into

10 Must-Tries Around the Globe