Identity theft in chess is rather common. Sometimes a full chapter is lifted from a book, other times a player claims credit for a single move that wasn't his. Here is one such story.

It was a furious attack launched against me at the 1965 Student Olympiad in the Romanian mountain resort of Sinaia, a perfect onslaught by a local player that even Bobby Fischer would have approved of. For the first 11 moves of the Sicilian Najdorf, I was under fire from the 30-year-old Romanian student Traian Stanciu. By move 12, my black pieces were in crossfire. Suddenly, a funky defense crossed my mind and I realized I was not only safe, but my chances to turn the game around were excellent. For the next 25 years, my discovery over the board was a sleeper. Nobody paid attention to it, nobody played it, nobody wrote about it.

It resurfaced in 1990, after the well-known journalist Leontxo Garcia pointed it out to the Spanish TV-viewers. They were challenging Garry Kasparov in a two-game match that lasted two years. In April 1993, Kasparov described the experience from that match and included my move in his article for the Chess Life magazine. I showed it to Nigel Short in my house during our preparation for the 1993 world championship match against Garry. By now the knowledge about my counterpunching defense was widespread. It was known in Spain, in the United States and to Kasparov's army of coaches and seconds. Soon it was the top suggestion of computer engines and my game with Stanciu was featured in major databases.

Everything was going well for my move 12...d5, but in 1996 it was stolen. In the VSB tournament in Amsterdam, Nigel Short used my discovery to defeat Veselin Topalov and promptly claimed it as his novelty. It fooled the chess world. When Sharyiar Mamedyarov played it in this year's elite Sparkassen tournament in Dortmund, Germany, Chessbase.com presented it as Short's refutation and fantastic novelty. The usually reliable daily Internet newsletter, Chess Today, thought it originated in the game Topalov- Short.

Today, I declare my authorship of the move 12...d5 and reclaim my identity back.

Let's see the game that brought back the memories.

1.e4 c5 2.Nf3 d6 3.d4 cxd4 4.Nxd4 Nf6 5.Nc3 a6 6.Bc4 (The Fischer Attack the young Bobby played almost exclusively. In 1975, I wrote a full chapter about it in "The Najdorf Variation of the Sicilian Defense," a RHM book I co-authored with the legendary grandmasters Yefim Geller, Svetozar Gligoric and Boris Spassky. It came in handy in 1993 when I was preparing Short for his match against Kasparov. It turned out to be Short's most successful opening in the match.) 6...e6 7.Bb3 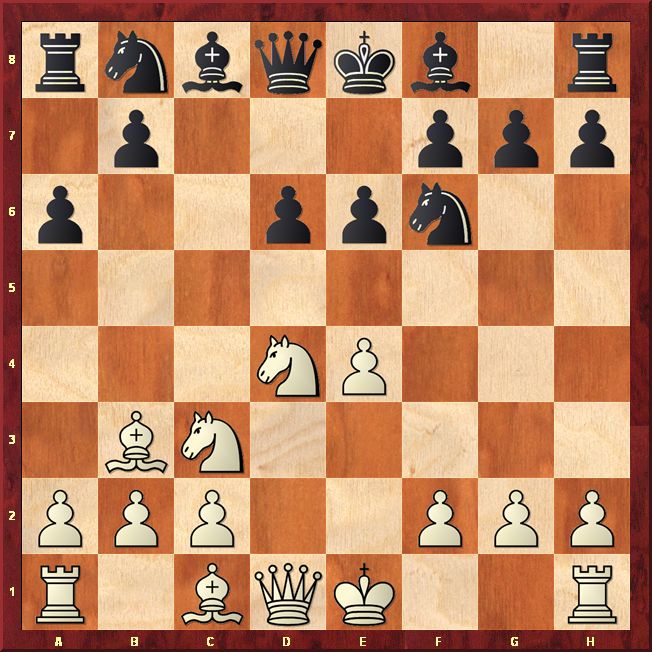 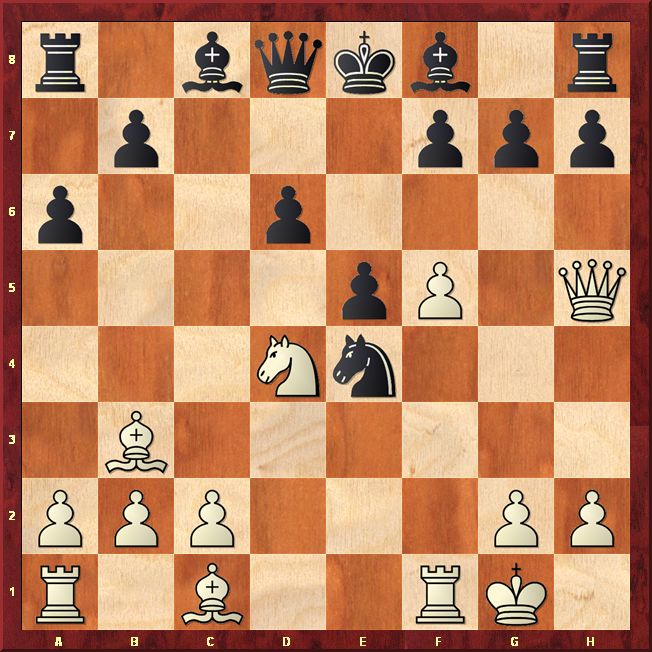 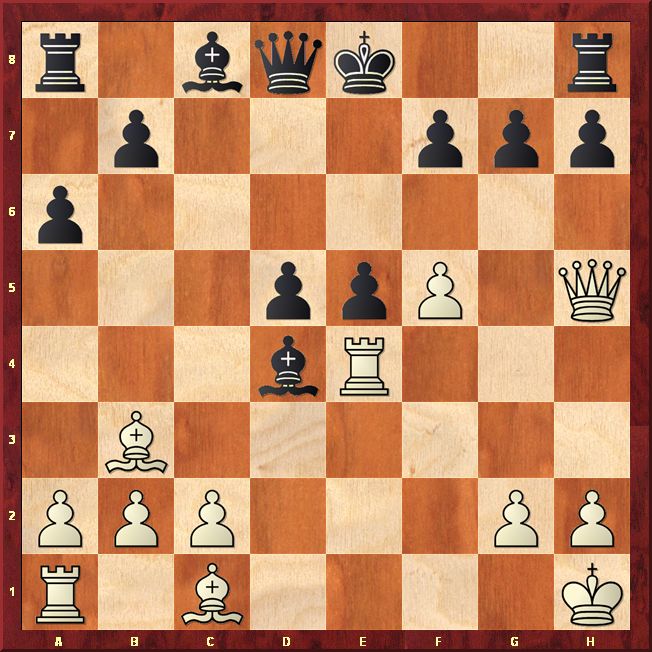 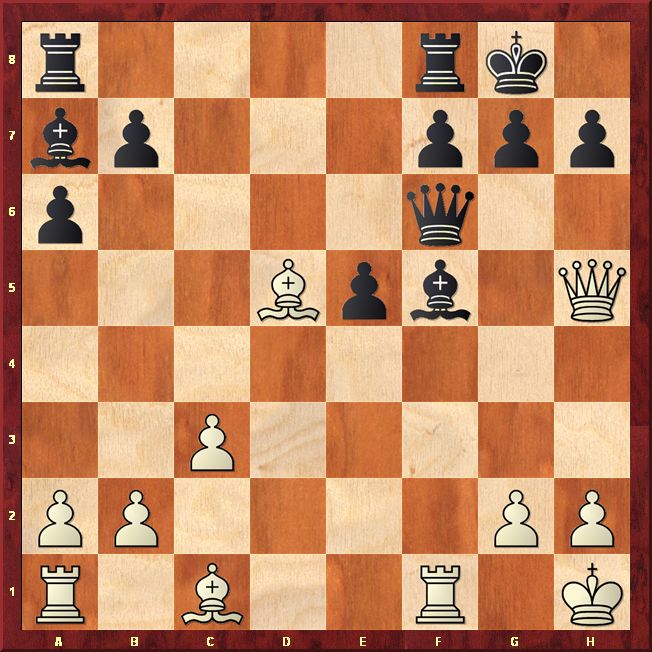 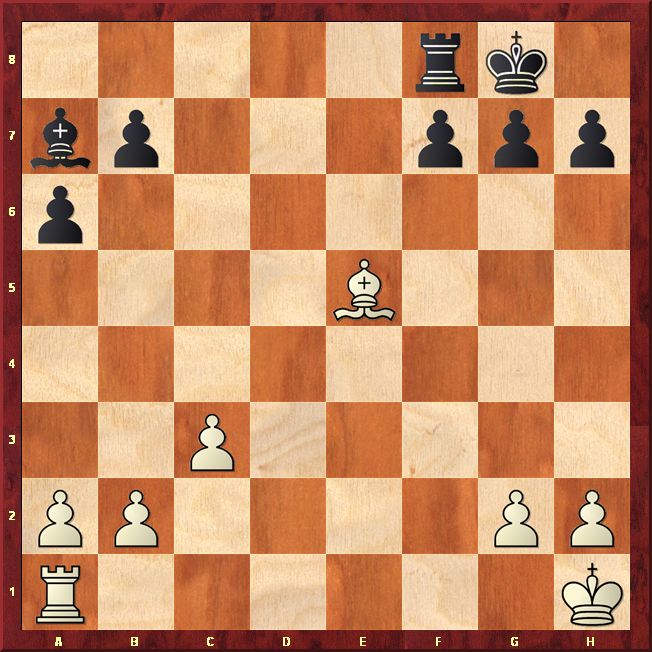 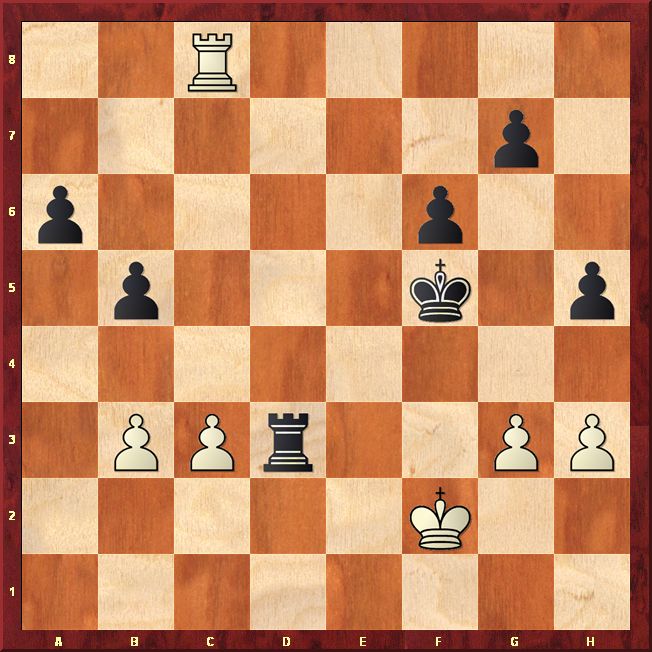 The traditional Sparkasse grandmaster tournament in Dortmund was a six-player double-round affair. It finished Sunday with Ruslan Ponomariov's victory. The Ukrainian grandmaster scored 6,5 points in 10 games, a full point ahead of Le Quang Liem. The Vietnamese grandmaster was a big surprise of the event and the only one who defeated the winner. He qualified for Dortmnud by winning the strong Aeroflot Open in Moscow in February. GM Alexander Khalifman, who coached him, predicted a bright future for him. GM Vladimir Kramnik of Russia and GM Shakhriyar Mamedyarov of Azerbaijan shared third place with 5 points. Hungary's Peter Leko and Germany's Arkadij Naiditsch ended last, both with 4 points.

Something must be going on in Vietnam. Another grandmaster, Nguyen Ngoc Truong Son, shared first place with Maxime Vachier-Lagrave of France and the American-Italian GM Fabiano Caruana at the Young Grandmaster tournament in Biel, Switzerland. They all scored 5,5 points in 9 games, but Caruana won the playoff today.