The romantic comedy 'Fool's Gold' premiered in Los Angeles Wednesday night. Stars Kate Hudson and Matthew McConaughey showed up, as did costar Donald Sutherland. McConaughey recently announced he and girlfriend Camilla Alves are expecting a baby together. The parents-to-be snuggled up for the cameras in their first public outing since the announcement. 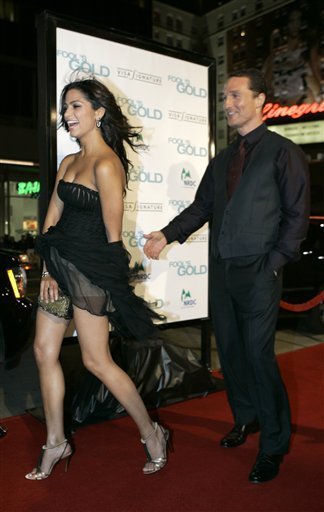 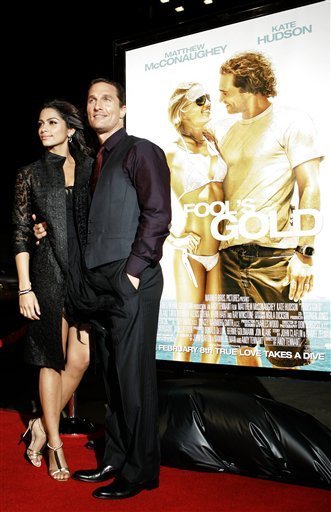 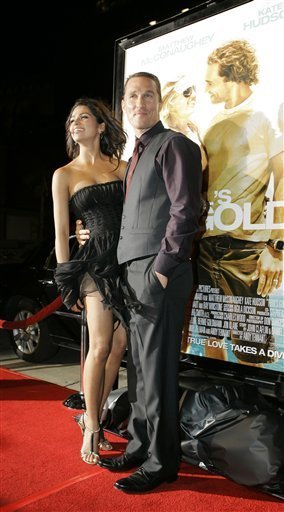 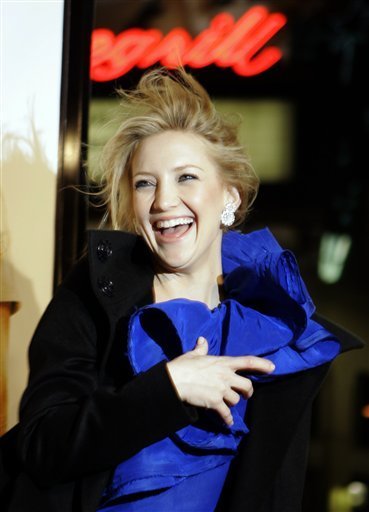 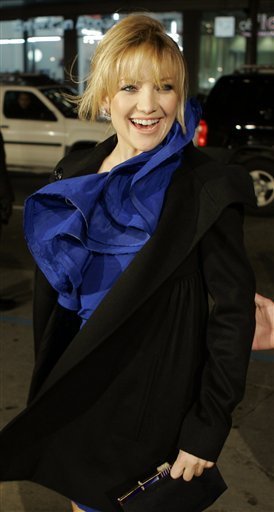 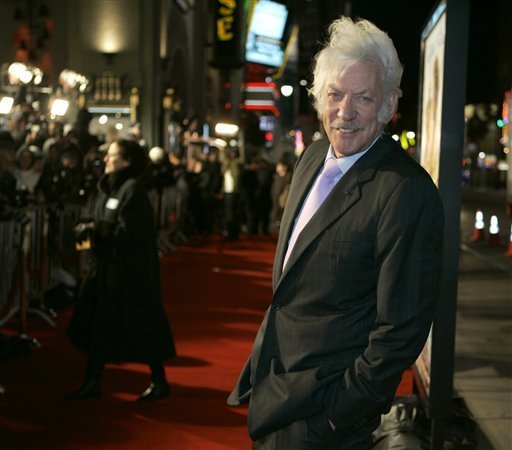