Certain things in sports may never be settled: Brady vs. Manning, did Babe Ruth actually call the shot? However, others are just known and accepted to be true, particularly that baseball is the national pastime.

Turns out, a new poll from the good people of Bloomberg Politics may throw everything we hold dear and true about baseball into question. Sixty-seven percent of respondents said that football is America's pastime, while only 28 percent said baseball is.

However, the numbers aren't all that surprising, Bloomberg's Will Leitch writes. In fact, despite headlines of concussions and domestic abuse surrounding football and steroid use still plaguing baseball, it's actually media that is the biggest factor to baseball's dwindling grasp on Americans' hearts, and more importantly, their interest.

It has been a long, long time since baseball was truly America’s pastime, and it has nothing to do with anything baseball has done wrong. It has been since … television. ...The NFL is terrific to watch on television in a way baseball isn’t and never was, and we are a nation of television watchers. The minute people realized how easy football was to follow on television -- even if it really tells you very little of what’s actually going on -- was the minute baseball stopped being America’s pastime.

Leitch says those figures might actually serve as a wake-up call for baseball, which he (not incorrectly) notes has been stuck in the past and resisting to adapt to a contemporary, modern audience and their consumption habits. One big criticism (by some) has been the length of play, which (some) say is slow and dull. To combat this "snoozefest," the league implemented new rules ahead of the 2015 season, which followed the creation of -- wait for it -- the Pace of Game Committee.

Let's just throw in some sharks hopping through rings of fire while we're at it, no? Now that screams America to me. 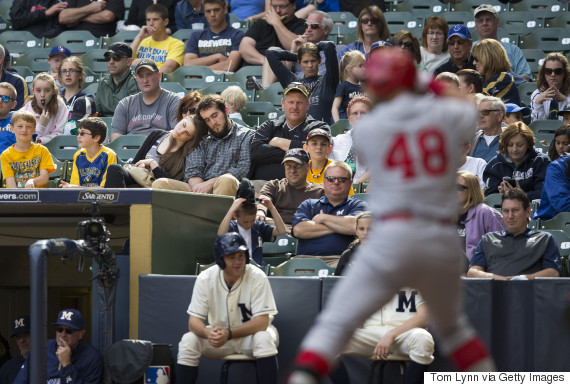 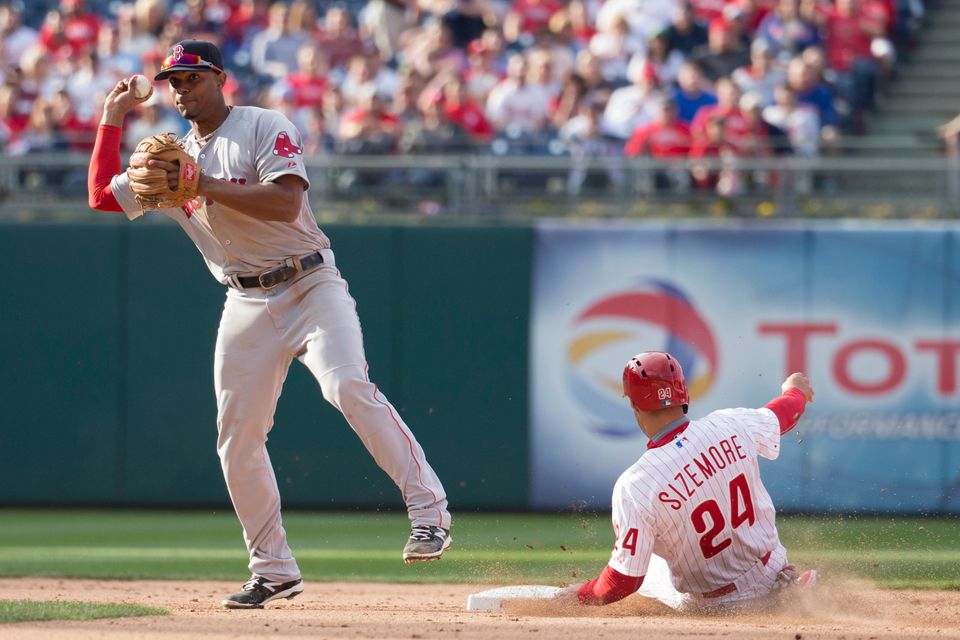