In every state, the share of 20- to 34-year-olds who have never married has risen sharply since 2000.

This story has been updated to note that there is no proven link between the higher-than-average educational attainment and workforce participation of Massachusetts and New England women and their relatively low rates of marriage.

Like many of today’s young people, 34-year-old Andy Sanchez wants to get married but is having a hard time finding somebody interested in a serious relationship.

“I am getting married but it’s not something that’s going to happen in the near term. I have to have a girlfriend first,” said Sanchez, a computer security specialist who has also lived in California and Texas.

In every state and Washington, D.C., the share of people between the ages of 20 and 34 who have never married has risen sharply since 2000, according to a Stateline analysis of census data. In cities where millennials flock for jobs, the situation can be extreme: 81 percent of young people are still single in Washington, D.C., up from 73 percent in 2000.

In six states (Connecticut, Massachusetts, New Jersey, New York, Rhode Island and Vermont) more than 70 percent of young people are single. In 2000, no state had such a large share; Massachusetts and New York had the largest at 57 percent. At the other end of the scale, last year Utah was the only state where more than half the young people had been married at some point. In 2000, 39 states were in that category.

Whether it’s a desire to establish their careers, the pressures of student loan debt, worries about financial instability born of memories of the Great Recession, or a yen to “find themselves” before partnering up, millennials are on track to remain single far longer than other generations.

This is true despite evidence that they have as much interest in marriage as previous generations. Since the 1980s, surveys by the National Center for Family and Marriage Research have consistently shown that four out of five high school seniors expect to be married at some point in the future.

“It’s become more and more difficult for young adults to make a living, especially for less-educated men. This makes marriage a risky proposition,” Lee said. Instead, people see staying single as a “survival strategy” that makes it easier to switch to a partner with better job prospects, he said.

Young couples are living together without getting married at a higher rate. For the 20 to 34 age group, the share of households that include unmarried partners increased from 12 to 16 percent since 2000. But the share of married couples is declining faster than that, dropping from 45 to 37 percent of households during that time.

Between 2007 and 2016, the share of 20- to 34-year-olds living with a partner, married or unmarried, has dropped from 49 to 43 percent, said Steven Ruggles, a demographer at the University of Minnesota who wrote a study of marriage and cohabitation among young couples last year.

As of 2015, the median age at first marriage for Massachusetts men was 31, tied with New York for the highest in the nation.

Shane Dunn of Boston was 31 when he tied the knot last July. Dunn and his fiancee delayed their wedding plans for five years, as he established a career in education management in Boston and paid off student debt, and she finished business school in Chicago.

“When we met, in our mid-20s, neither one of us had wanted to rush into marriage,” Dunn said. “Marriage was always in my plans, but it took a long time for us to get set up with our careers. Coordinating our careers is very important to both of us. It’s a big topic.”

In Massachusetts, 74 percent of young people had never been married as of last year, the highest of any state. It was 57 percent in 2000.

Women in New England, and in Massachusetts especially, have low rates of marriage and tend to marry later, said Susan Strate, a demographer at the University of Massachusetts Donahue Institute. They also have higher levels of educational attainment and are more likely to be enrolled in higher education or working. Strate said it is not clear that the region’s high education and workforce participation rates are the cause of its low marriage rates, though it is likely that there is some connection.

But young singles are increasingly common even in places such as Utah and Idaho, where the influence of the Mormon church encourages early marriage. In Utah, 48 percent of young people are still single, up from 37 percent in 2000. In Idaho, the percentage of young singles has increased from 35 to 53 percent.

One reason is that more people who aren’t Mormons are moving to Utah, said Pam Perlich, a demographer at the University of Utah. But Mormons also feel pressure to get a better education and establish a career before marriage.

“In order to get that house and white picket fence, people now have to invest in more education, and to do that, they have to delay marriage. That’s as true for Mormons as anybody else,” said Marie Cornwall, an emeritus sociology professor at Brigham Young University.

For many millennials who graduated into the recession, a desire to build a solid educational and financial foundation trumped marriage plans.

LaTisha Styles, a financial adviser who grew up in Atlanta, said she wanted to get married years ago, but after she graduated from college, in 2006, she went to graduate school to study finance, she then moved back into her parents’ home as she looked for a job.

“I wanted to get married in my early 20s but I had to put it on the back burner and work on my career,” Styles said. Last year, at 33, she married and moved to Memphis where her husband found work in human resources.

“I really wanted to be in a two-income family,” Styles said. “In the past, marriage was about finding somebody to take care of you. I think millennials have started a new tradition that you need to have your own career. Marriage is more like a strategic alliance.”

Getting Used to the Single Life?

For 70 years, the typical marriage age in the U.S. has been steadily creeping toward 30. In 2016, the median age at first marriage was 29 for American men and 27 for women, according to national census data. For both genders, that is two years older than in 2000, and more than seven years older compared to the 1950s.

In 14 states, the median marriage age for men is more than 30. Rhode Island is the only state where the median age for women has reached 30.

Steven Martin, a demographer who studied the trend toward later marriage for the Urban Institute, predicted in 2014 that millennials would be less likely to marry by age 40 than any other generation. The same year, the Pew Research Center projected that a record 25 percent of young people may never get married. (The Pew Charitable Trusts funds both the Pew Research Center and Stateline.)

Two years later, Martin is even more confident in his prediction, as marriage rates have continued to fall despite the ongoing economic recovery.

With greater educational and professional opportunities open to them, today’s women tend to see marriage as more easily postponed than earlier generations.

“They don’t want to get married until they have finished their education and gotten their careers going,” said University of Maryland sociologist Philip Cohen. “This is partly because they think they’re going to land a better man that way, and be his equal, which is very important to many of them.”

“In the 1960s, there was this sense that if you were a woman and you didn’t marry right away all the good guys would be gone,” Martin said. “Now the time window for entry into marriage is clearly stretched out. It’s feasible and possible to marry at a more measured pace.”

Some unmarried millennials point to technology as a factor.

“They create this mindset that there’s always something better at the swipe of a finger,” Briche said. “It creates an entire new world that I’m not sure any other generation has experienced.”

For Many Millennials, Marriage Can Wait
13 Things We Learned About Marriage In The Last 5 Years 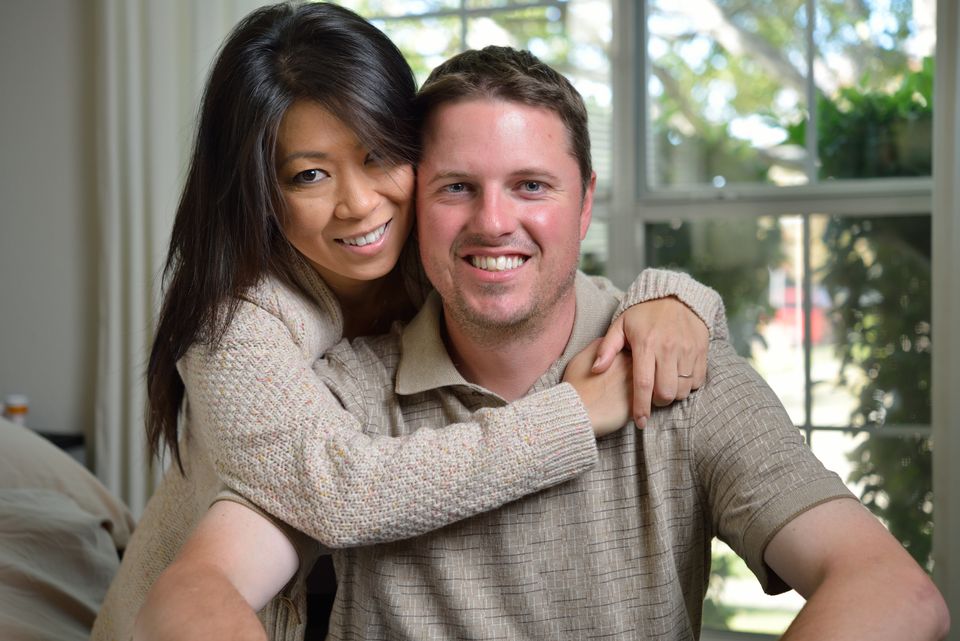 1 / 12
Gut Reaction To Your Spouse May Predict Marital Happiness
A study published in November 2013 in the journal Science says newlyweds' gut feelings about their relationship can accurately predict their likelihood of marital happiness in the long run. James K. McNulty studied 135 newlywed couples over four years, and found that feelings initially verbalized in interviews with the couples had little to no effect on their marital satisfaction, despite how in love they said they were. But subconscious, gut-level feelings played a major role. Couples who had positive gut feelings (measured by a computer test) were much happier over time.
Francisco Romero via Getty Images