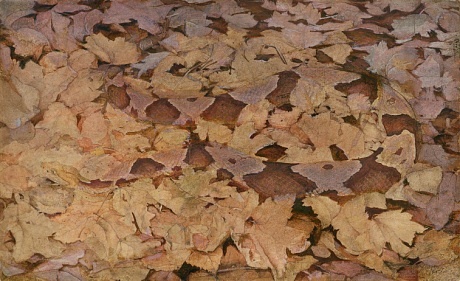 After hiding it for six years, in 1991, I finally told my parents that I had been raped when I was 15 years old. My father responded, "I want you to know, dear, that doesn't change the way I feel about you. That's just more data for me to process." Those were his exact words, I think, and I'm pretty sure the conversation ended there. When I told my mother that I was going to a rape support group, she said something like, "Oh, that's nice. I think so-and-so's daughter is doing one of those." I once told a guy I had been considering dating about what had happened, and he said, "That's not that shocking." Those are not the only inappropriate reactions that I have ever heard, nor are they the worst. Even so, they give you a sense of the awkwardness that often seems to descend whenever we try to discuss rape.

I suppose it's hard to know what to say or how to talk about sexual assault, in part because the word "rape" gets used in so many different ways. People are always trying to explain the word further by qualifying it with adjectives like "legitimate," "violent," "marital," "stranger," or "date." This confuses things by opening the door to interpretation. 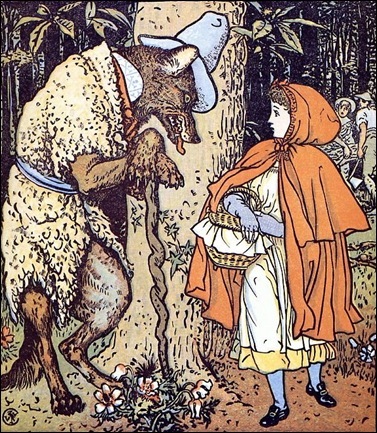 I believe that modifying the word should not change its fundamental meaning. Just like you can't be "kind of" pregnant, you can't be "kind of" raped. For me, rape can and should only be identified by asking one question: was someone forced to have sex against her or his will? That's it. End of story. Once this question has been answered with a yes, all the circumstances and mitigating factors in the world cannot change the fact that someone was raped. Clothing, previous sexual history, preceding physical interactions, marital status, or alleged magical powers "to shut that whole thing down" are not relevant in determining if rape has occurred. To be clear, I am not suggesting that all rape crimes are the same, because they are not. Honestly, I struggle with whether my story merits strong feelings, especially when you compare it to the worst stories. However you qualify it, though, it was still a rape.

Fortunately, there are people who get it---people who are not so clumsy, inconsiderate, or sexist when it comes to talking about rape. I am immensely grateful that the first person I ever told was my older sister. She was and is one of the few people in my life who has truly been there for me, supported me, and in many ways kept me sane. I was so young when it happened that I didn't even know what to label it. But when I called my sister that night, she didn't falter or hesitate. She was not "processing" the story as something that I did or something about who I was. When I told her what had happened, she knew right away; it was about what he did and who he was. And she said so with sincerity, concern, and love.

The day after it happened, I told a second person. I stayed home from school and set up an emergency appointment with my psychiatrist. Her response devastated and silenced me for years. She said I wanted it. 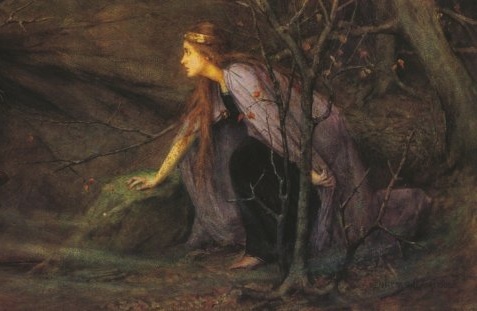 I don't know why she said that. I only know that it took me a long time to believe that she was simply wrong. A year or so after that response, the same doctor managed to do a number of things that horrified even my parents. She was promptly fired, but her initial reaction had already made its impression on me.

I used to worry that maybe that psychiatrist was right. I mean, after it happened, there were no obvious physical marks on my body. I did not have to go to the hospital. The police were never involved in any way. And for more than six years, only my sisters and a few of my closest friends knew anything about it. My experience was not "that shocking." Without a witness or physical evidence, how could I prove that I did not "want it" or that it was "shocking" to me? What if I could not convince people to check off the "shocking" box in an opinion poll? There was no video footage to discover. There was only my memory, and maybe that just wasn't enough. Maybe I didn't deserve to feel scared or upset or hurt. 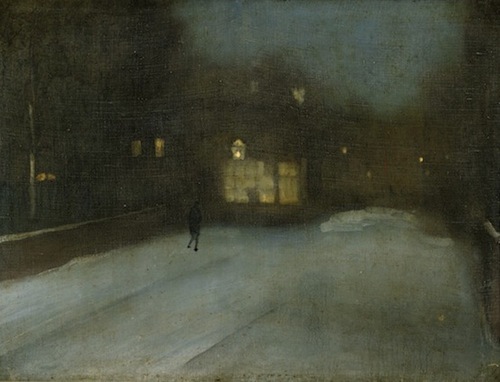 The person who raped me was not a stranger. I was in my own house when it happened. My mother was close by, asleep in her bedroom, but I didn't yell out to her. I couldn't, because no one scared me more than she did. She might kick me out of the house again, or scream at me the way she had before and blame me for embarrassing her. It never even crossed my mind that she could or would help me if I tried to yell out to her.

I wished that I'd had parents who could have rescued me. Afterwards, I wished that they could have supported me, told me that it was going to be alright, that it wasn't my fault, and that they were sorry they hadn't done a better job protecting me. Except, my relationships with my parents just weren't like that, and I knew this when I was 15. 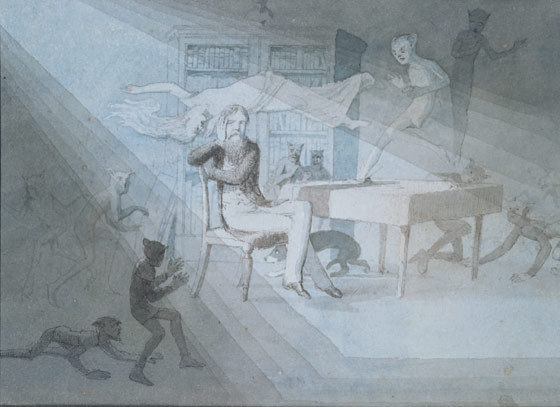 The thing is, whether that is shocking or not, it won't make me feel more sure about why it had to happen or less sure about how it felt. Check whichever box you want. Either way, my parents and I will never have the kind of relationships that we wanted. And either way, I got hurt. 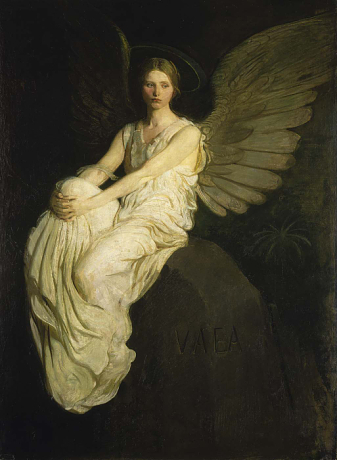 If it hadn't been for my sister, I probably would have blamed myself for the rest of my life. Without her, I would not be writing this post today. Perhaps most people would think what she did back then was not particularly complicated or miraculous. She just listened to me and believed in me enough for both us. What she did was extraordinary, though. She was only 18 when I called her, but even then she was more thoughtful, caring, attentive, responsible, and loving than *all* of the adults in our lives put together.

I am not certain that I deserve to feel hurt by what happened to me. I still can't quite say "rape" out loud in a sentence about myself without mumbling and slurring the word. I also can't say that I am not at all embarrassed about what happened. I don't think it was my fault, but I still feel ashamed. Someday, I hope I'll get better about all of that.

Perhaps in the not-too-distant future I will enunciate the word "rape" and describe my personal experience without any shame. I hope that when I do, no one will need to question me about what I was wearing, or what I was doing an hour earlier, or why I didn't scream for my mother. None of the answers to those questions will tell you whether I was raped or not. But if anyone asks about how I became strong enough to talk about my experience with rape, I will not falter or hesitate in saying that I have an amazing older sister who helped me.

This first appeared on The Not Me.

Writes about being human.