The Universe ― aka, all that is, was and ever shall be ― has never been very secretive or reserved. But it has always maintained a sense of objectivity.

However, that all changed Tuesday when the Universe endorsed Hillary Clinton. Shockingly, it’s the first time the Universe has endorsed a Milky Way, Solar System, Earth, or United States presidential candidate in its 14-billion-year history.

So, despite how irritating the hipster community’s claims have been, it appears that Brooklyn, New York, specifically the intersection of President St. and Clinton St., is in fact the center of the Universe.

PHOTO GALLERY
9 Signs the Universe Has Your Back

For The First Time In 14 Billion Years, The Universe Endorsed A Candidate
9 Signs the Universe Has Your Back 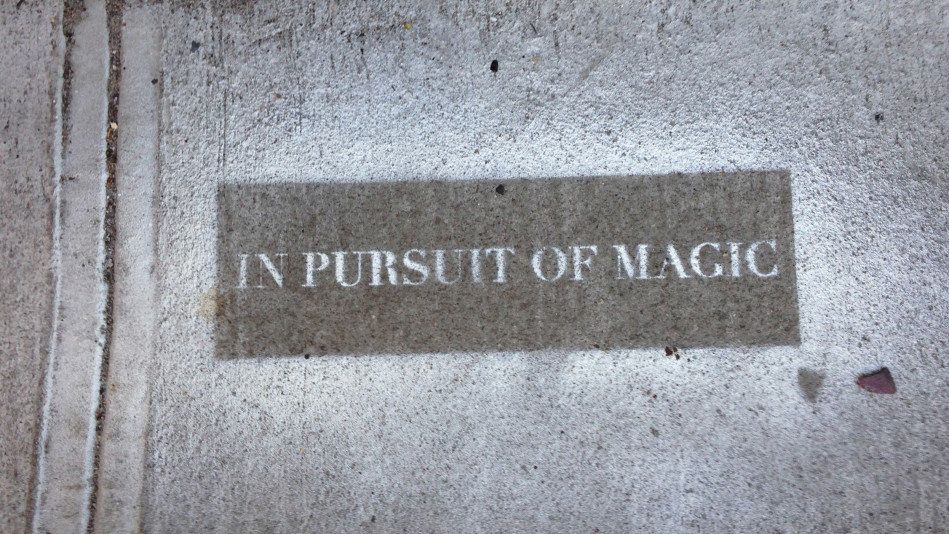 1 / 9
Because the pursuit of reality may not always result in moments involving unicorns, unexpected kisses or these kinds of <a href="http://www.buzzfeed.com/kristinharris/new-york-city-is-going-crazy-over-these-insane-next-level-mi#.rhoYP9Y6J" target="_blank">gravity-defying milkshakes</a>.
Oprahcom