The estimated number of law enforcement officers who died by suicide outnumbered those who died in the line of duty for the third straight year in 2018, a newly released study shows.

By contrast, the estimated number of law enforcement officers who died in the line of duty last year was 145, according to an annual report released by the National Law Enforcement Officers Memorial Fund.

In December alone, 20 officers died by suicide, whereas only 10 line-of-duty deaths were reported.

“The single greatest cause of death for law enforcement officers each year is suicide,” said Jeff McGill, vice president of Blue H.E.L.P.

The suicide fatalities include 151 men and eight women. The average age was 41, with an average length of service of 15 years.

Four states – California, Florida, New York, and Texas – had the highest number of officer suicides, with each state reporting at least 10 fatalities in 2018.

Because the federal government does not mandate the reporting of officer suicides, Blue H.E.L.P. must obtain and verify raw data from a number of sources, including individual law enforcement agencies and surviving family members.

“We know there are other tragic deaths by suicide that we don’t know about,” said Steven Hough, co-founder of Blue H.E.L.P. “So as bad a number as we have this year, we’re saddened by the fact that we know in reality the number is higher.”

According to experts, law enforcement officers die by suicide at a higher rate than those in other occupations, aside from the military. Common threads between suicides have been cited, including pressures of the job.

The Ruderman Family Foundation, a philanthropic institution, also found that first responders die by suicide at a higher rate than people in the general population, according to an April 2018 report.

“There is very little money being spent to reduce the numbers of officer suicides,” said Karen Solomon, president and co-founder of Blue H.E.L.P. “We hope that by raising awareness about the scope of this problem — and shining a light on the need for increased mental health resources directed to officers approaching crisis — we can ultimately reduce the number of officers who die by suicide.”

The organization said the number of deaths could change as it tabulates incidents from the end of the year.

As for 2019, on New Year’s Day at least one officer has already reportedly died by suicide.

“Taking a real stance on officer safety will require us to address the elephant in the room,” Solomon said. “Addressing officer wellness which includes spiritual, mental, social, and physical health should be the number one priority for each agency head in 2019.” 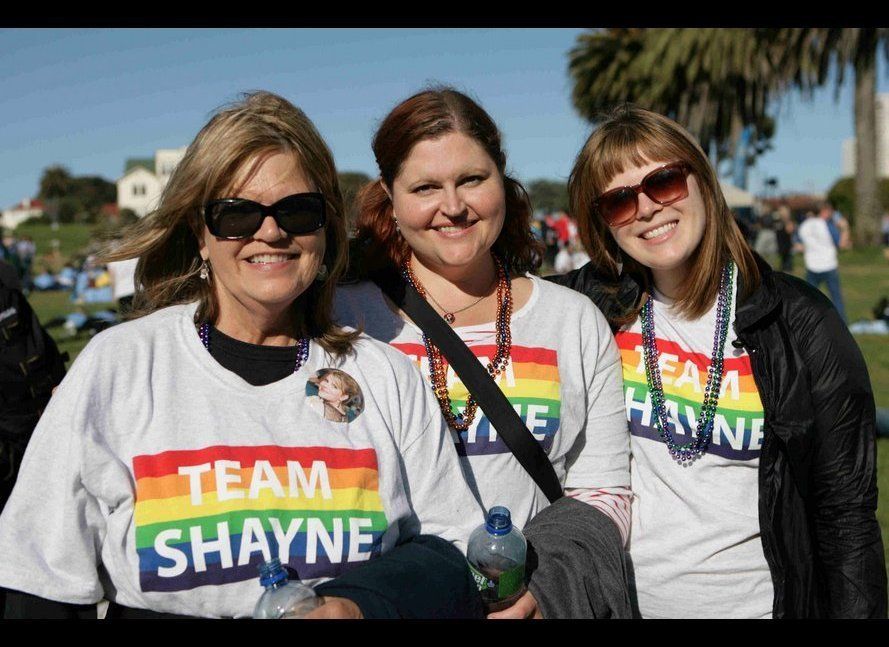