As it does every so often, Forbes has released yet another list that pits celebrities against one another. This time, the index is influence, hence creating the Most Influential Celebrities 2014 list.

"To create this list we turned to E-Poll Market Research which ranks more than 6,600 celebrities on 46 different personality attributes based on their polling data of Americans," explained the kind folks at Forbes. "To break ties, they factored in both likability and awareness metrics."

With that in mind, director Steven Spielberg landed in first place, with an influential rating of 47 percent. This, according to Forbes, means that 47 percent of the U.S. population believes the "Lincoln" director is influential, adding: "A celebrity’s 'Influential' score represents how that person is perceived as influencing the public, their peers, or both."

For the more (and less) surprising stars who round out the top 10 countdown, head over to Forbes. 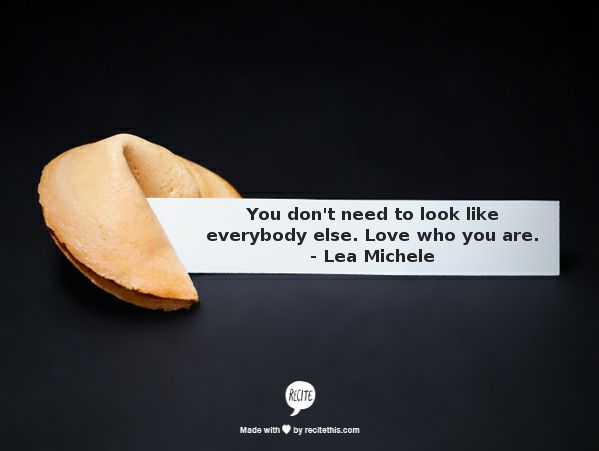