Yesterday, Forbes released its list of the world's 70 Most Powerful People. You would think that such a list would be filled with fascinating people of both sexes. But Forbes could only think of six women to fill the ranks.

While many have commented on the fact that President Barack Obama took the top spot, Forbes' decision to honor just six women -- that's 8% of the world's "70 who matter" -- caught us off guard.

In a separate list, Forbes ranks the world's 100 Most Powerful Women. The vast majority of these women didn't make the Most Powerful People list.

According to Forbes, the ranking takes into account four factors -- the number of people a person has power over, the financial resources a person controls, the number of spheres of influence the person has, and how actively the person wields his or her power.

Are these criteria rigidly objective, or did other female leaders deserve to make Forbes' list?

Below, a look at the six out of seventy: 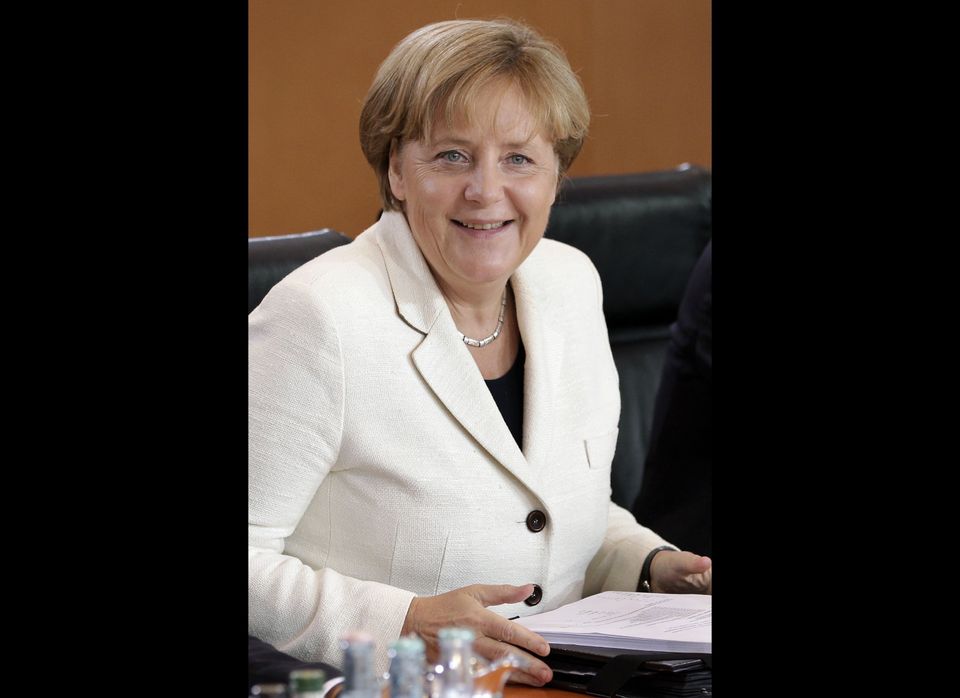 1 / 6
#4, Angela Merkel
Coming in at number 4, the German Chancellor Angela Merkel is largely seen as the leader of Europe. That puts her behind the leaders of the United States, Russia, and China on <em>Forbes</em>' list.
AP