Forbes released its latest list of the highest paid TV actresses, and Tina Fey and Eva Longoria both take the cake this year.

"SVU" star Mariska Hargitay made the cut at No. 4, making $10 million in the last year, joining fellow $10 million maker Marg Helgenberger (No. 5) of "CSI" fame.

2011 Emmy winner Julianna Margulies (No. 10) from "The Good Wife" rounded out the list with $6 million, but we'd be surprised if a raise isn't in her near future.

Check out all the listees below, and head over to Forbes for a more detailed breakdown of just how these lovely ladies made all their millions. 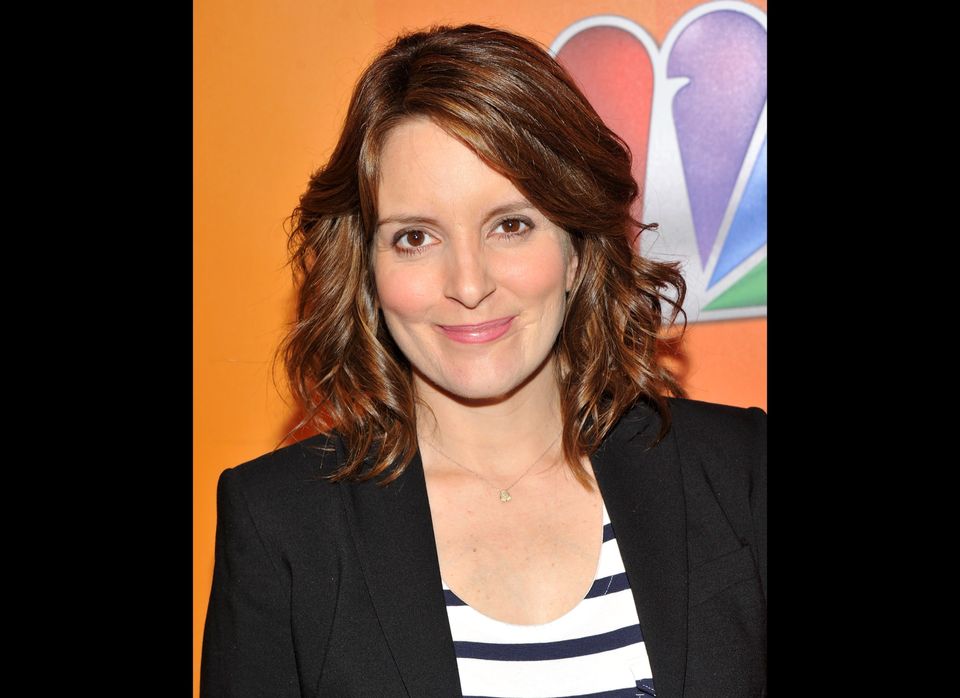