Both the dark side and the light got its fill of "Star Wars: The Force Awakens" on Friday, as the film's first trailer pinged around the internet with speed comparable to hyperdrive. Much was revealed in the first 88-seconds of footage from J.J. Abrams' film, including first looks at new cast members John Boyega, Daisy Ridley, Oscar Isaac and, maybe, Adam Driver. Ahead, the six most important GIFs from "The Force Awakens" trailer.

John Boyega as a Stormtrooper

It has been rumored since July that Boyega plays a Stormtrooper who winds up abandoning his post in "The Force Awakens." Boyega's first appearance in the trailer all but confirms his employment status -- unless he's just dressed up like a Stormtrooper to fool the Empire, a la Luke and Han in "Star Wars: Episode IV - A New Hope."

It hasn't been confirmed that newcomer Daisy Ridley plays the daughter of Han Solo and Princess Leia in "The Force Awakens," but her first appearance in the new trailer certainly gives off a Leia vibe.

Why is this relevant? Because according to Latino Review, Isaac's unnamed character was supposedly the new owner of the Millennium Falcon.

Is this Adam Driver with the evil-looking lightsaber?

Driver has long been rumored to play the villain in "The Force Awakens," and this kind of looks like his back? Maybe? Regardless, whoever it is has a strong lightsaber game.

Great shot kid, that was one in a million. 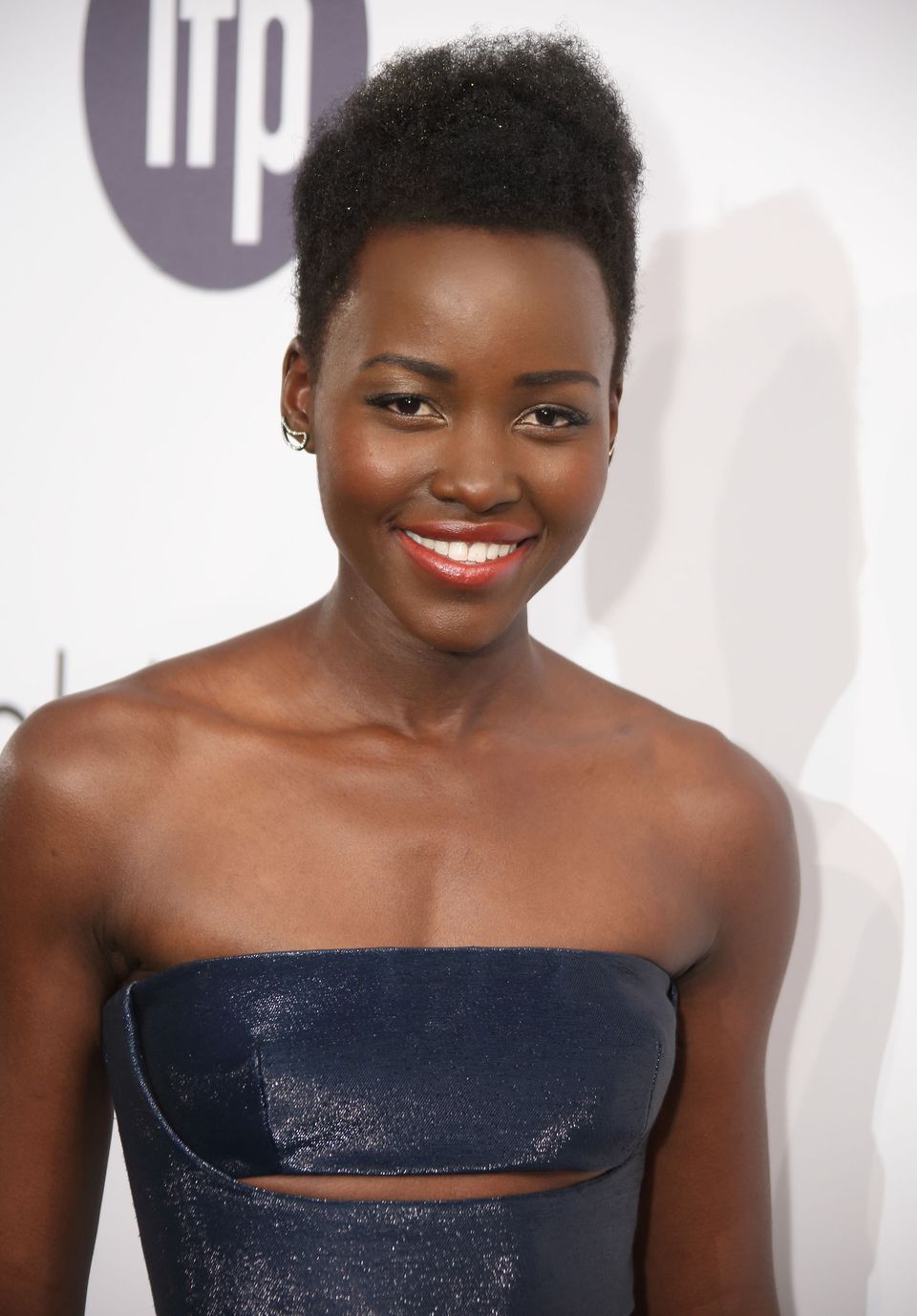