You might not like right-wing radio host Michael Savage, but he is 100 percent correct about one thing.

Savage does a shtick about Anglo diners who, in Asian restaurants, bow self-consciously to the staff and intone "arigato" and press their palms together namaste-style and perform other ostensibly respectful gestures that end up somewhere on the gut-wrenching-embarrassment spectrum between obsequious and unbearably, just-shoot-me pretentious. 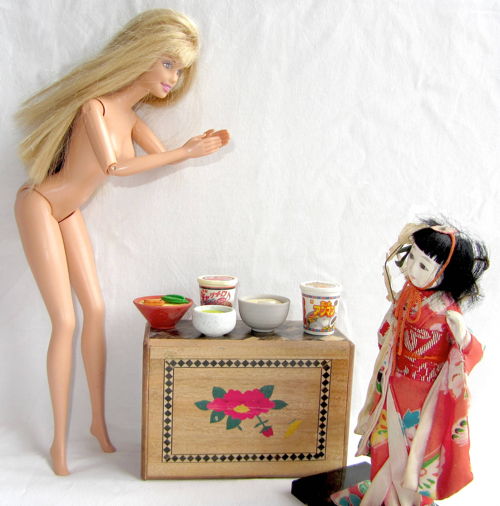 I know Savage is right, because I used to be one of those diners.

OK, I never bowed or did the hand thing, but after studying Mandarin several years ago I spent a brief stint saying xie xie and zaijian to servers instead of thank you and goodbye. I believed at the time that I was being multicultural and deferential, but I was really just showing off. I confess this before God -- or, wait, Kwan Yin.

Arguably the main vessel of cross-cultural experience in today's world is food. A single mouthful of ceviche, choucroute or injera contains centuries of history, geography, sometimes spirituality. Sampling food from any region or heritage besides our own turns us into travelers, scholars and ambassadors if even in the most rudimentary, sushi-scarfing sense.

But is there a point at which this culinary questing acquires a colonialist hue? Oh dear, aren't these little fried things amusing? Do we collect exotic been-there-ate-thats the way some of our ancestors displayed après-safari hunting trophies? Does a subtle air of superiority seep into seemingly-but-not-really-offhand references to roti, kuku, pepperpot and huacatay? (Oops, I just made those references.) And if we use dining adventures as excuses to act like a-holes, does this invalidate the quest? What even counts as "foreign" anymore?

England is over 5,000 miles from California, but relishing a luxurious traditional English-style afternoon tea at San Francisco's Top of the Mark yesterday -- complete with finger sandwiches, currant scones, lemon curd, bite-sized jewel-pretty sweets and a choice of freshly brewed teas -- did not feel foreign at all. 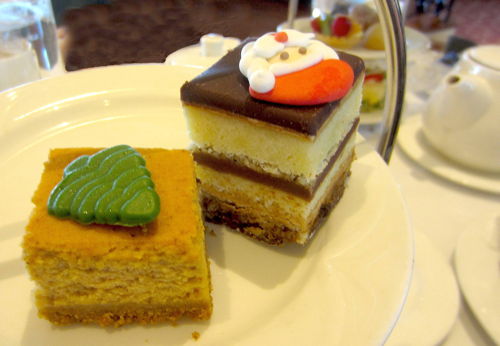 Why not? England is a faraway place where they mix beer with ginger ale and call it a shandy. And all Jews, perhaps including my ancestors, were officially expelled from England in 1290. Oh, but the States were British colonies. So nope -- not foreign. Pass the cream. 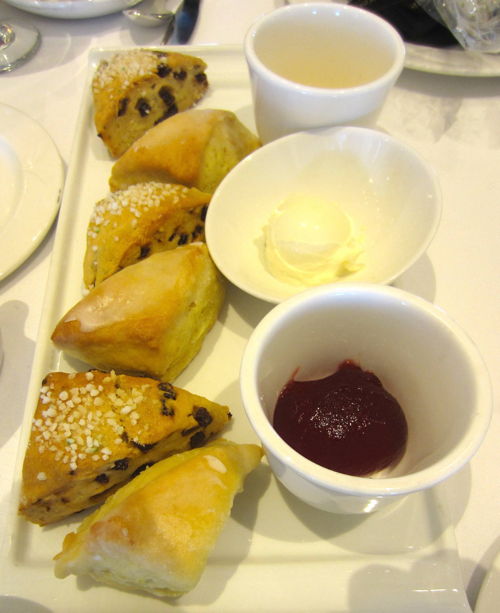 Is it a language thing? Is something officially foreign when you have no idea how to properly pronounce its name in the language of its land of origin? (Full disclosure: I have pompously ordered not "chow mein" but chao mian, with vowels in the third and fourth tones, respectively.) Good luck saying salmiakki. And when ordering a burrito have you ever, I mean ever, trilled the Rs?

At last week's Enjoy Jakarta Festival in San Francisco, Indonesian celebrity chef and Sexy Food author Vindy Lee introduced a capacity crowd to rendang beef, chicken-coconut soup, nasi goreng and other favorites from the land of gamelan -- including cendol, an intriguing liquid dessert spooned from a glass and comprising coconut milk, palm sugar and vivid green rice-flour noodle bits that look like grubs but taste like absolutely nothing.

And I was like, Woaahh! Recognition factor: zero! Was serving something so totally unfamiliar to American palates an act of courage on the part of the event planners, and/or an act of pride? Indonesian culture and cuisine are still almost completely unknown to most residents of a nation whose president used to live in Jakarta. At the festival, dancers did their best to raise our cultural IQs and give context to the cendol. 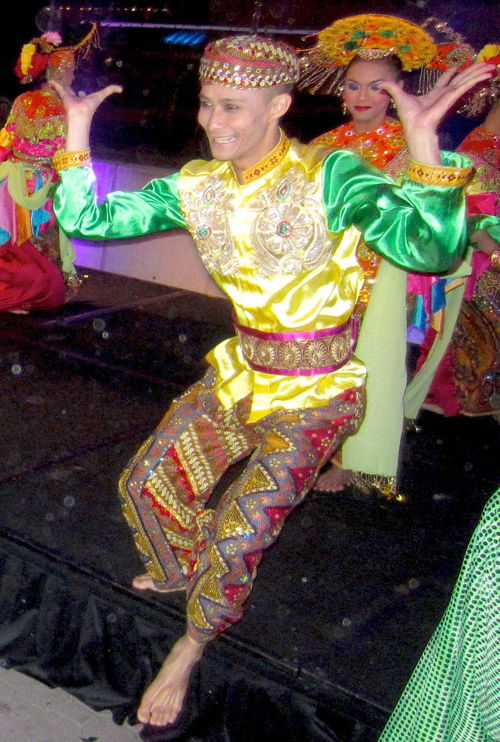 "Food is a way to understand culture," Rajendran told me. "We don't get that same true flavor of the world just from learning the language or touring major cities. ... However, we can all strive to become more familiar. While we can't enjoy every element of cuisine from overseas at home, sometimes having a place to start in terms of grasping new flavors or the use of a special ingredient is really the first step." 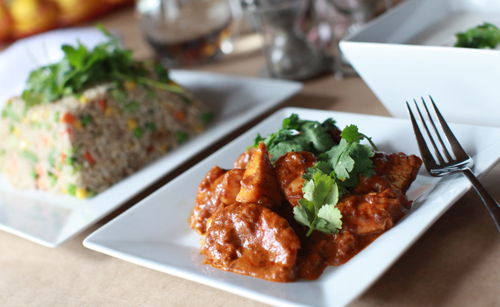 "There are often key ingredients that originate from places where people have traded for generations," Rajendran continued. "For example, in Trinidad, spices are used that originated in India and were brought there by migrants in the 19th century. Sometimes it's not a spice but a key item that helps complete the dish: The baguette in banh mi is no accident, given France's colonial imprint on Vietnam.

"Technique is important too: The food of Macao is influenced by Portuguese and Chinese cooking traditions. Some dishes that are cooked in woks and clay pots are Chinese and others like salt cod are very Portuguese, but they are often found side by side."

As for culinary colonialism: No worries, he reassured me.

"Self-awareness and cultural consciousness are not an offense, in my humble opinion. It's a prerequisite for respect toward others. Often people will relabel things in vernacular they already know. However, it's worthwhile trying to adopt and learn the right words for specific dishes or at least their main elements. For example, the more we understand about different noodles or particular lentils, the greater we appreciate eating them.

"Experiencing new flavors with an open mind or learning about a new culture -- while you enjoy something delicious, of course -- is not the same thing as being sanctimonious."