Not quite yet. But the trendy teen retailer is making a habit of picking well-known models for its ads, selecting none other than Chanel Iman for its Holiday 2012 ads. Women's Wear Daily reports that Iman stars in Forever 21's Let It Glow campaign, which kicked off with a video on YouTube and a spread of print images shot by Dean Isidro in the newly released Forever 21 magazine.

Chanel, who has been owning Fashion Week runways since she walked Derek Lam, Marc Jacobs and Proenza Schouler in her debut season, is a huge step up for Forever 21. The mall-based retailer is working on casting more recognizable models -- pink-haired Charlotte Free modeled Forever 21's spring line earlier this year -- but Chanel is clearly the biggest score yet.

And she seems like an ideal pick. Though she's been on the scene for six years, bubbly Iman turns just 22 next month. Lord knows we were still shopping at Forever 21 at age 22...

Check out pics from the new Let It Glow campaign. Do you think Chanel Iman is a good fit for Forever 21? 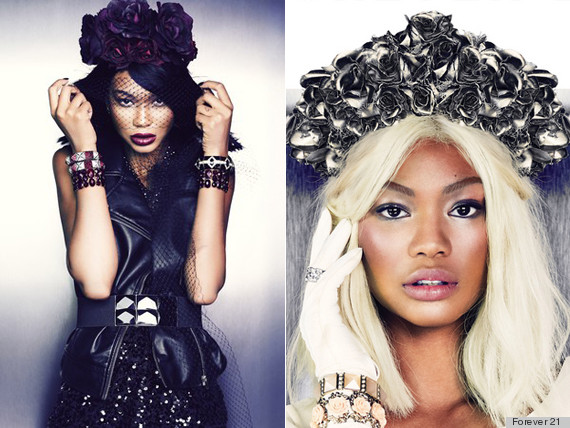 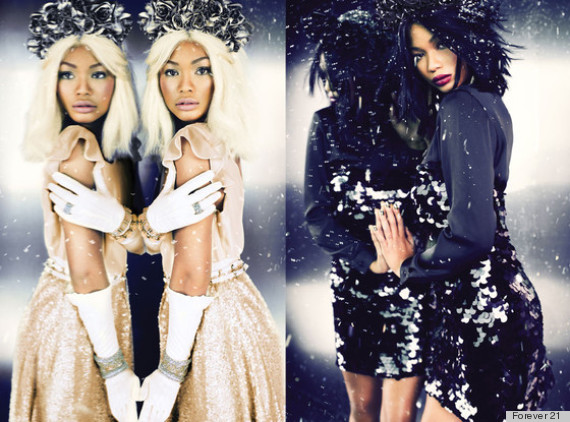