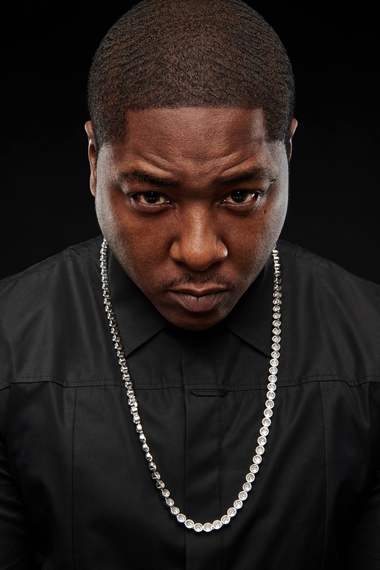 In hip hop there are tiers when considering talent among different artists. These tiers are irrespective of who is selling the most albums or how high you charted Billboard. Further, there are constant conversations about which the top five rappers are since the start of hip hop. Jadakiss is an artist whose name is always mentioned among tier one artists, and he is also in many people's top five list. A native of Yonkers, NY Jadakiss is a hip hop veteran with 20+ years experience, who has rapped with and out rapped the best of the best. Recently I spent the afternoon with him where we talked about a bit of everything. The topics ranged from the recent birth of his twin baby boys, where he was the night The Notorious B.I.G died, and his love for juicing.

By most standards Jadakiss has a professional schedule. He is in bed by 11pm and up by 7am. Then he goes straight to the gym where he works out with his trainer. In the past few years he has lost a considerable amount of weight. He told me his next goal is to lose that last stubborn 10 pounds we all dread. Starting at 9am he deals with conference calls for things related to his various businesses. That takes about two hours. Once finished there he heads over to the Juices For Life shop near his home. After he knows business is going well he heads to the studio for a few hours. By 6pm he is home to have dinner with his family, and enjoy the rest of his evening, especially with the newborn twin baby boys. While the late evenings in the studio do come up from time to time Jadakiss has found that keeping a routine is what allows him to excel the most.

Despite his talent and track record Jadakiss has not received the credit he deserves in the mainstream. Looking back on his catalogue it is difficult to understand why. He has worked with everyone, done well on all the songs, and has respect among his peers. Even the rap god Eminem has stated that Jadakiss is one of the best rappers ever.

He released an album this past November titled Top 5 Dead Or Alive. It was an ode to him on knowing where he stands. It did well in sales with over 50k units moved in the first week. He is releasing another album this spring. Despite not having received proper credit in the past it seems things are turning around for Jadakiss in a great way.

Many consider the 1990s to be the golden era of hip-hop, especially for lyricism. In the past ten years the scene changed with the dominant sound of Atlanta taking over. This Southern sound is more focused on beats, hooks, and melodies. But in the last year lyricism is once again making resurgence. And with that has come a renewed demand for Jadakiss's music.

It is interesting talking to Jadakiss about his feelings on today's hip-hop. Like many others he sees Drake, J. Cole, and Kendrick Lamar to be on top of the game for talent. Despite this he talks about making music with The Notorious B.I.G a.k.a Biggie Smalls in the 90s with saudade. He said it was much purer then before the money and corporations got involved. And Biggie was someone who was a true friend, and not just an industry business acquaintance.

Speaking on the night of Biggie's death was difficult for Jadakiss. The memory still haunts him. He recalled being at the club with Biggie that night. At the time Jadakiss was having issues with Diddy so even though they were in the same venue they were not sitting together. This was also when tensions between the East Coast and West Coast of hip-hop were at their highest. Less than a year had passed since the tragic murder of Tupac Shakur. Biggie felt indifferent to it, and just wanted to enjoy himself. Not for a moment did he think anything would happen to him. He loved being in California, and had even canceled a month of scheduled events so he could stay in LA. Biggie came over to Jadakiss's table as he was leaving to give him the after party details. Jadakiss ended up making it to that party, but Biggie never did. The news of the shooting spread like wildfire. Once he heard Jadakiss went straight to the hospital, but the rest is history. Even while we were sitting there together you could feel the sadness in the air.

So that we did not end on an unhappy note we spoke about what got Jadakiss into juicing. He said years of unhealthy eating, and the touring lifestyle was catching up to him. At first it started with going to a juice bar a friend owned from time to time. Then it became more often. That is when he had the idea of trying to open up one of his own with partner Styles P. They realized the lack of access and education about nutrition in the areas they come from was hurting the people. And they knew they could be a catalyst for positive change. As of today Jadakiss invested in three juice bars in New York with his partner Styles P with plans to open other ones. He has also been giving thought to other businesses in the clean eating space that he could venture into.

For someone like Jadakiss who was so integral to the rise of hip-hop it is wonderful to see him getting the recognition he deserves. Throughout a career where the majority of true hip-hop fans and artists could see that Jadakiss is one of the best lyricists to ever touch a mic, it is only right to see it finally translating to commercial success. With his newest album more people are not only giving a look to his new music, but also going back through his amazing catalogue. And that is exactly what you should do too. 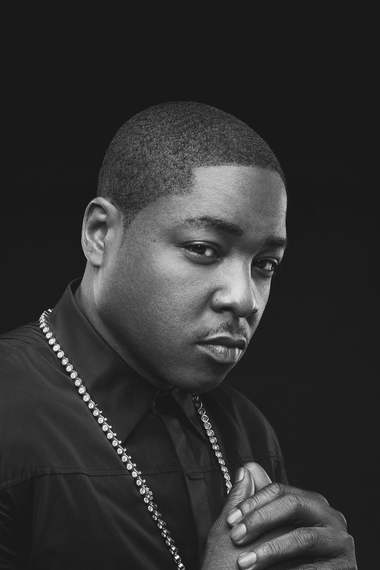