Like many lost souls before me, I eventually succumbed to the hype and purchased a copy of Fifty Shades of Grey. (In my case, I procured it at an airport bookstore during a long layover before awkwardly sneak-reading it in the middle seat during a packed flight.)

While we have no way of knowing what the actual film adaptation of the book--coming out tomorrow--will be like, it's more-than-fair to assume it too will leave much to be desired, simply given the source material.

Angie Rowntree: Owner and founder of Sssh.com, a porn-for-women site, who got her start in the industry back in the '90s and has been profiled by the likes of ABC's Nightline, CNBC, Salon, the BBC, and TIME magazine.

Jacky St. James: Award-winning writer and director in the adult entertainment industry, who has been featured at sites including Jezebel and Slate. She blogs about her experiences in the industry for missjackystjames.com.

Here are their picks, from their own oeuvre and outside it, spanning the mainstream to the niche--plus info on where you can find them. 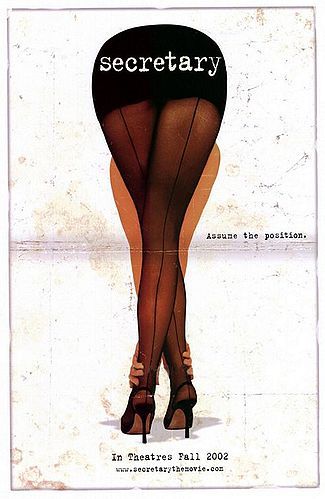 Where to find it: Amazon, Netflix (delivery)

Where to find it: Amazon, Netflix (delivery)

Where to find it: Netflix streaming

I find this film fascinating to watch and in some places quite disturbing, but it does handle strongly the issues of voyeurism and sadomasochistic fetishes. Not for the faint-hearted, it takes a haunting approach to envy, seduction, obsession, and masochism, but all filmed so beautifully with a very classy French style that I love. In the film you see the shift of control between two very unexpected lovers. It's a very powerful portrayal of a flawed character and the abusive relationship she demands from her young lover. -Frolicme

Where to find it: FrolicMe 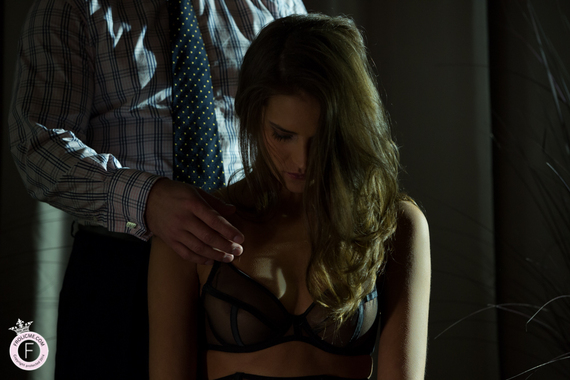 Where to find it: FrolicMe

The Submission of Emma Marx

Where to find it: Good Girls Like It Bad Store

Writer's note: I, too, have watched this film, and it is indeed all it's praised to be: intelligent, gorgeously shot, and sexy as hell, with a nice feminist twist on some of Grey's more problematic elements. Highly recommended!

Where to find it: Good Girls Like It Bad Store (release date: Feb. 16)

When a woman is pushed to the very limits of her emotional and physical boundaries she discovers that sometimes the road to sexual freedom is ultimately in the letting go. -St. James

Performed by real-life couple Rob and Daisy, The Chair is sensual bondage at its finest. Rob's intimate knowledge of what makes Daisy tick enables him to play to her desires perfectly. Their sexual chemistry, profound affection, and trust are on full display in this featurette, drawing in the viewer as the couple connects on the deepest of levels, probing each other's darkest fantasies in a safe, loving environment. -Rowntree

Where to find it: Good Girls Like It Bad Store

(Something tells me I'll be calling in sick to work tomorrow . . . )

Fifty Shades Of The Least Titillating Crap Ever Published