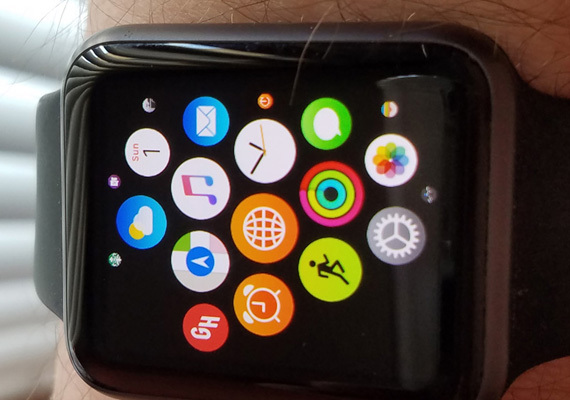 If Apple continues to go down its path of declining sales for their products, many people will blame the Apple Watch for the beginning of Apple's downfall. While Apple Watch fans constantly claim the Apple Watch is a great success since it's the best-selling smartwatch available, the reality is that being the most successful smartwatch isn't anything to brag about since the smartwatch industry has yet to take off.

But is the Apple Watch really a flop? Is it really a disappointment? I bought mine in May of 2015 and planned to return it after using it for one day. Then, I used it more and discovered how much it helped my life. The watch helped me track my exercise activities, helped me time my break periods, helped me get from one place to another by tapping my wrist every time I needed to turn, and a lot of other things. In fact, the few days I forgot to put the watch on were difficult to get through after using it so much.

The biggest use of the Apple Watch has been getting instant messages and emails without having to take my iPhone 6s Plus out of my pocket all the time. You don't know how useful that is until you experience it. The best part about it is that you can answer text messages and emails with your voice and the watch is almost 100 percent accurate in converting your voice to text. Siri on the Apple Watch is like Siri on steroids. Or at least it's like the version of Siri Apple users have always wanted.

The excellent speech-to-message factor comes in handy when you are driving. Despite the fact that sending text messages while driving has proven to kill a lot of people, the irresponsible activity isn't going to stop soon. However, the Apple Watch makes messaging a lot safer. It still takes away your attention from the road, but not as much. Of course, one should really avoid doing any kind of messaging while driving.

Are there downsides to the Apple Watch? You bet! The most noticeable problem with the Apple Watch is the bad (but not disastrous) battery life. Most power users can easily get through a day without having to recharge their Watch and casual users can get a day and a half. Still, other smartwatches last at least two days, with some even lasting three. The battery life isn't so bad that you have to carry the charger with you everywhere, but it's not so good that you won't be able to completely ignore your charger either. 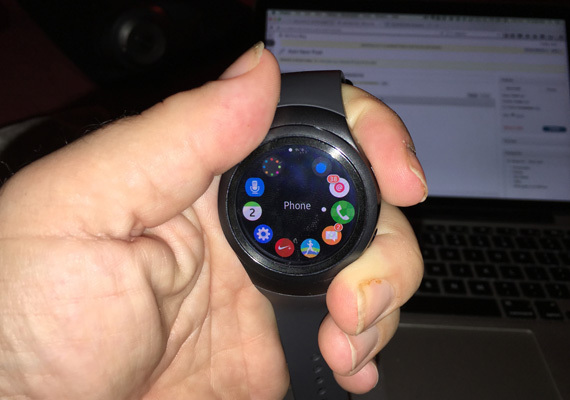 The Apple Watch could use 3G features like the Samsung Gear S2 3G. [Photo by Daryl Deino]

Then, there's the fact that the Watch is absolutely dependent on the iPhone. Unlike the Samsung Gear S2 3G, you can't take a jog, leave your smartphone at home, and expect to receive phone calls, instant messages, emails, etc. Even though the Gear S2 3G is given a different number, it can disguise itself as your smartphone number and the 3G connection allows you to do many things you can on a smartphone. You can bet the next generation Apple Watch will be able to do the same thing.

It's been said before, but needs to be repeated: The iPod, iPhone, MacBook Air and other Apple products didn't feel complete with the first generation release, but all became classics. It's risky to predict this, but the Apple Watch will become a classic technology device within two years and all the haters will be proven wrong.