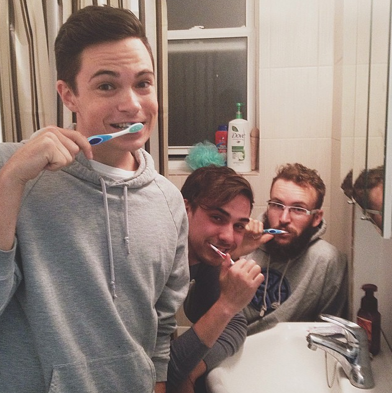 "An installation art project about the place of rubber in our lives," the heading reads on the collection titled "Subtle Didlo."

I like this. And I will tell you why.

This cute little project makes these oft whispered about toys a little less daunting. It's hard not to laugh and imagine the little guy holding its breath thinking, "She's never going to find me! Ah! Look at her looking over there when I'm over here." Just makes me giggle.

I also like this project because it treats the penis -- or an object often intended to stand in for a penis -- as it should be treated, respectfully but not without humor. With Mark Driscoll being "Your penis in on loan from God," a little levity about the mighty member seems in order.

Once we start seeing our parts as instruments of pleasure instead of "those parts of which we shall not speak," we can really start enjoying them and using them properly.

Sure, the human body is beautiful. But let's not kid ourselves, our naughty bits are some crazy looking parts. It's time we got comfortable with them and stopped treating the whole sex thing with so much fear. It's sex for goodness sake.

I also like this project because it has an arty aspect a la Duchamp that the Art History buff in me is just delighting in. Art is about creating a reaction. It's about making a statement. It's about challenging the viewer to really look at it and question what she may or may not be seeing. 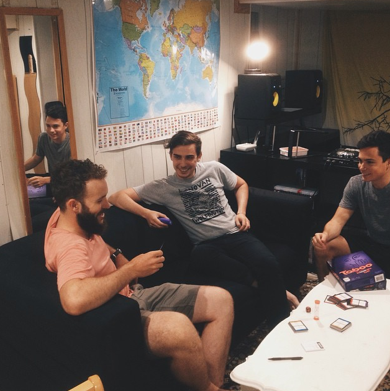 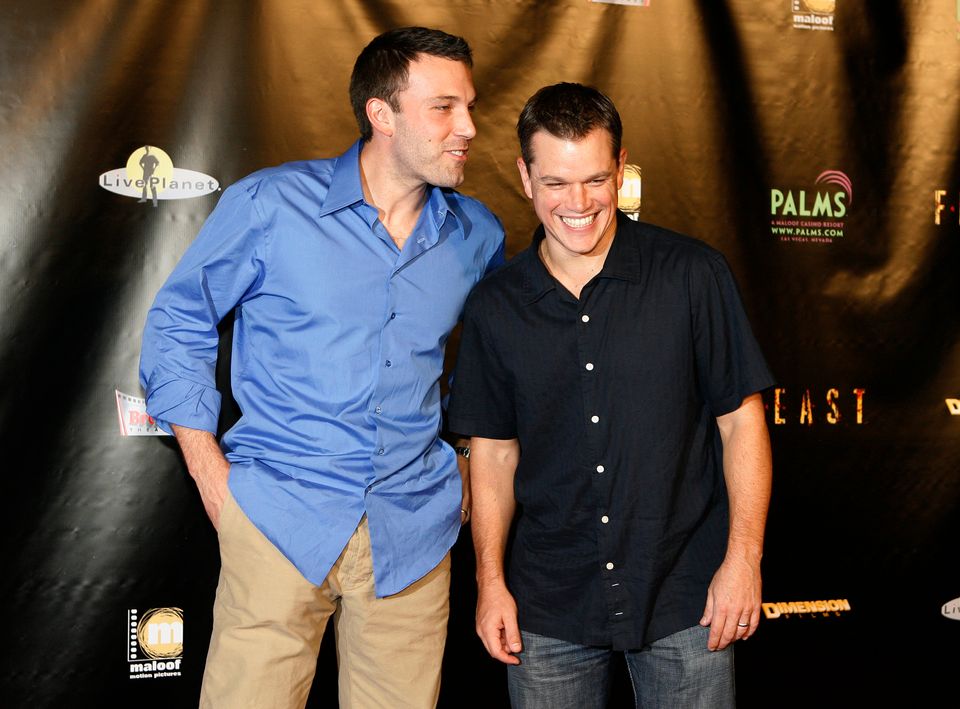