Kimberly Seals Allers' ex-husband owed her nearly $40,000 in child support, but she fought in court to forgive his arrears. For her, criminalizing her husband was not in her children's best interest.

Allers, an advocate and author who recently wrote a New York Times article on the subject, told HuffPost Live's Nancy Redd on Tuesday that it's detrimental to value child support only on the basis of money.

"In many other areas of life, we have looked at the value of time," Allers said. "We'll be the first to say time is money. We have bartering arrangements. We negotiate different things because we realize that even at work, compensation is beyond just our salary. But for fathers, we do reduce all of their involvement to money."

In her piece for the Times, Allers wrote that when her ex's debt accrued, he was unemployed or underemployed but could provide face time and support to their children, which was enough for her. Fathers are frequently reduced to being labeled "deadbeat" dads if they don't pay, she wrote.

Plus, there's an important distinction between those who are unable to pay child support versus those unwilling, she told HuffPost Live.

"People who are actually trying but through the difficulties, you know, [of] dealing with the economy, their own career mobility struggles, that they are just unable," she said. "And then they become severely penalized, then taken away from their children in a very dramatic way. That’s not good for that child’s development."

Allers said she has received criticism from some fellow single mothers who can't understand how she could forgive something owed to her. But sending her ex through the criminal justice system wasn't something she wanted for her kids.

"This is not how I want them to see their father," Allers said. "I don't believe that's good for any child and, you know, I really had an opportunity to do something better, and that's what I chose to do."

Watch the full segment on whether we should stop jailing people who can't pay here. 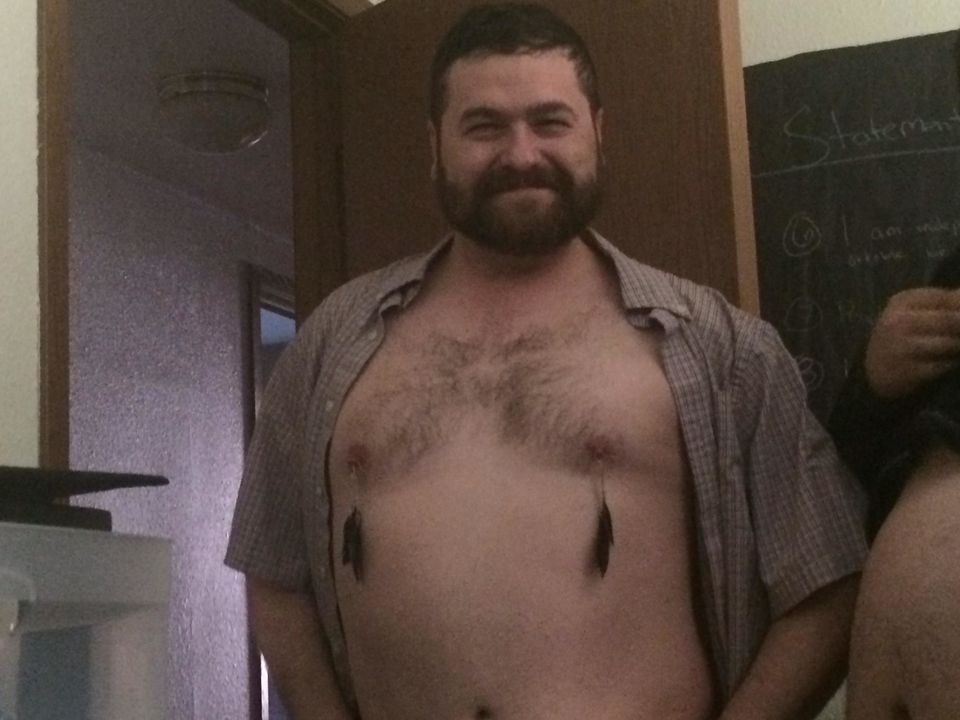 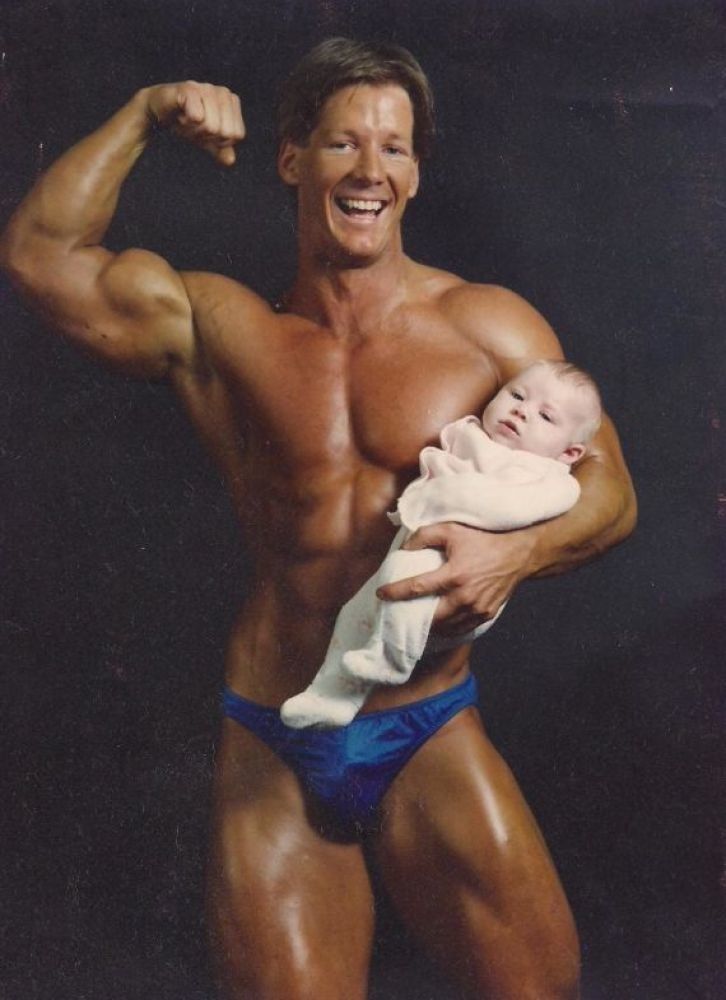 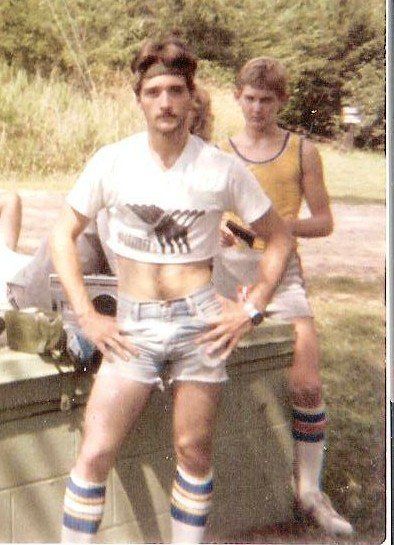 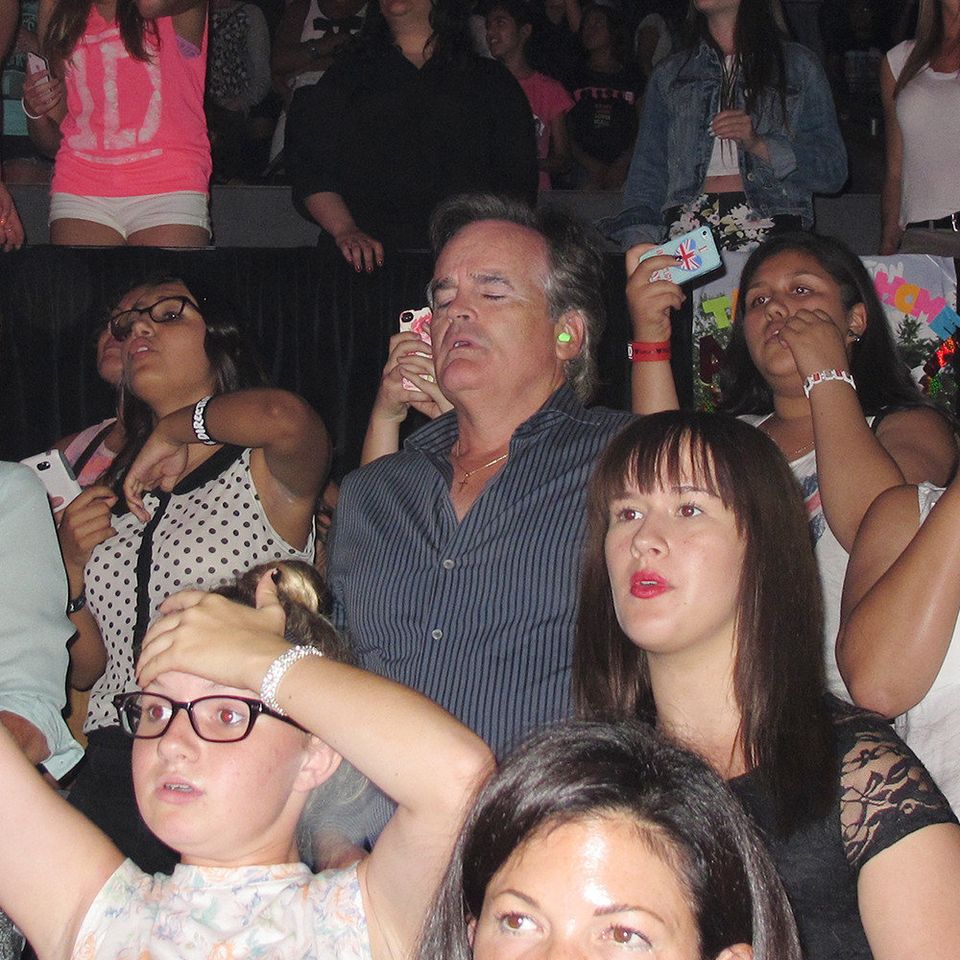 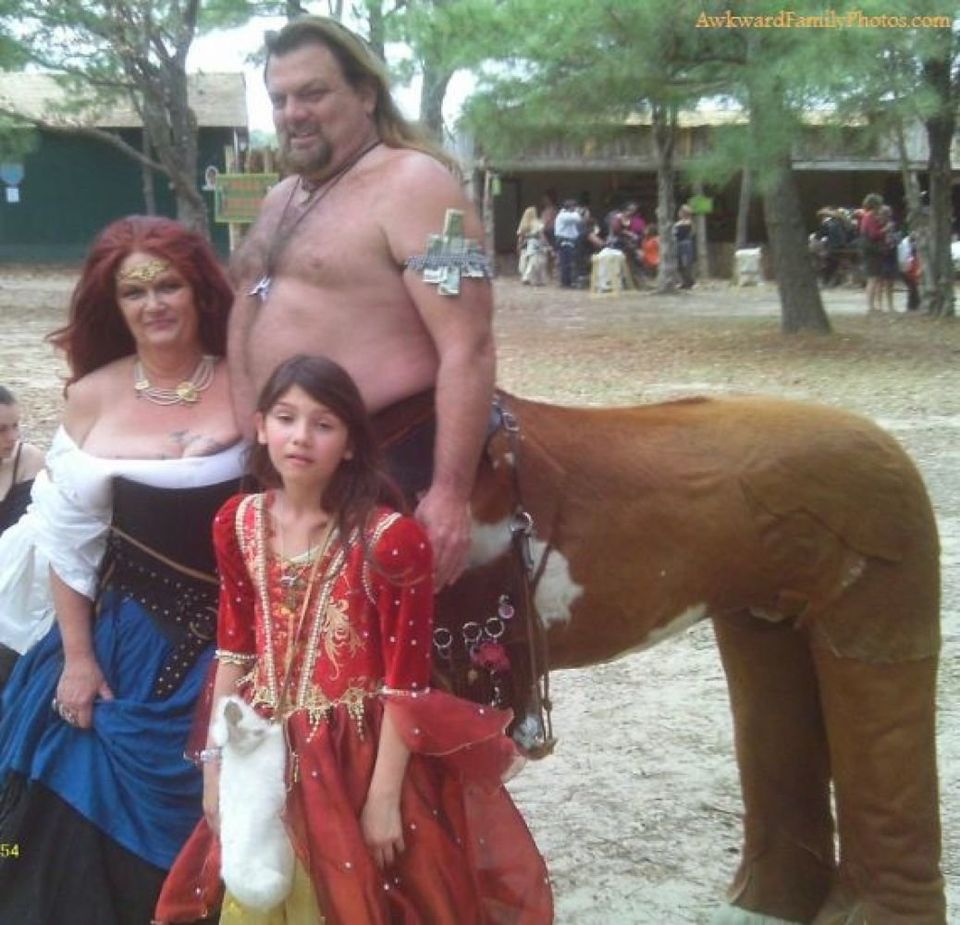 Awkward Family Photos
15
This dad having breakfast with his daughter 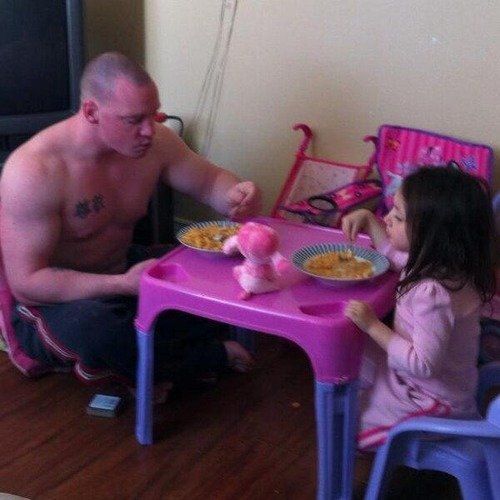 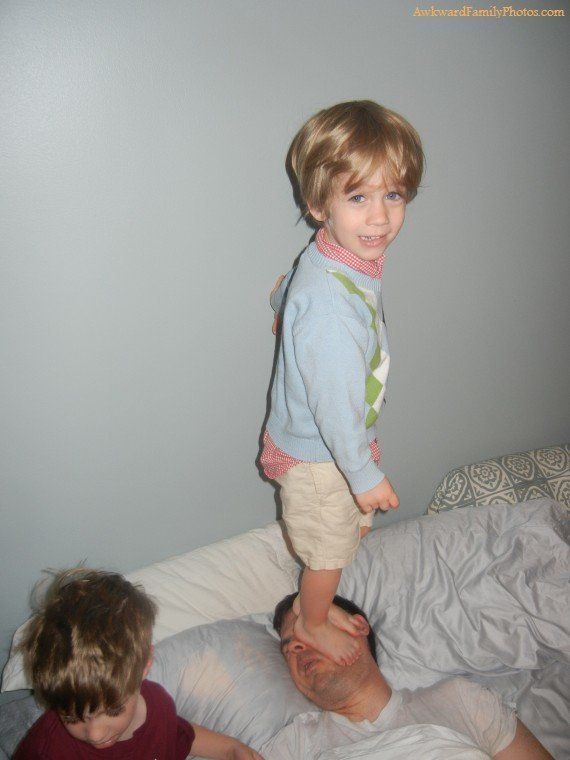