Less than 10 days into his first term as mayor of New York City, Bill de Blasio has made his first MAJOR flub. Move over, Bridgegate. New York City has a real scandal on its hands: Forkgate.

As we all know, there's only one way to eat a slice of pizza in New York. De Blasio-- a Boston-born Sandinista supporter who honeymooned in Cuba-- must have forgotten. Halfway through defacing the perfectly good slice of 'za, the mayor remembered where he was:

But then forgot again:

Back to fork! Pizza on the Rock pic.twitter.com/kH3IlqS0hm

Forkgate, alternately known as pizzagate, puts de Blasio in poor company. The unholy duo of Donald Trump and Sarah Palin once dined at a midtown pizzeria, where they too used utensils. 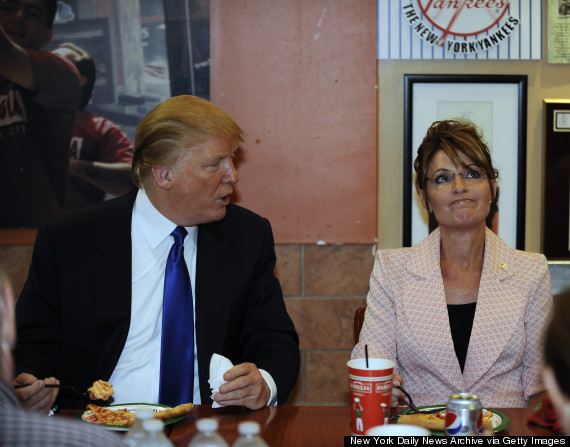 And was sure to give a shout-out to the scene of the crime, Goodfellas Pizza on Staten Island.

Staten Island's Goodfellas Pizza -- good however you slice it. pic.twitter.com/MxKhHaf1ID

It's unclear at this time if the mayor also eats Snickers bars with a knife and fork.