These innovative forklift operators have figured out how to extract a maximum amount of lift from their rigs, with a maneuver likely to make OSHA inspectors sigh.

While most forklift operators use their rigs to simply lift stationary objects to a higher spot, these workers use one forklift to lift the other, which in turn hoists the package. Once everything is in place, the smaller lift drives the whole outfit into the semi-truck trailer, deposits the load, then reverses back onto the tines of the larger lift.

As for what's carrying the first forklift, well -- it's just turtles forklifts all the way down. 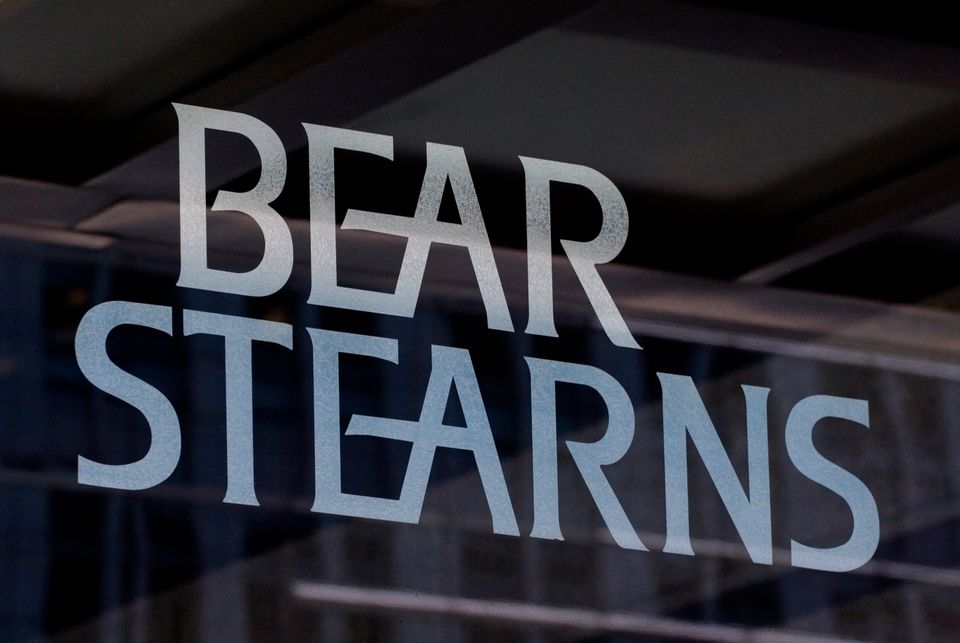