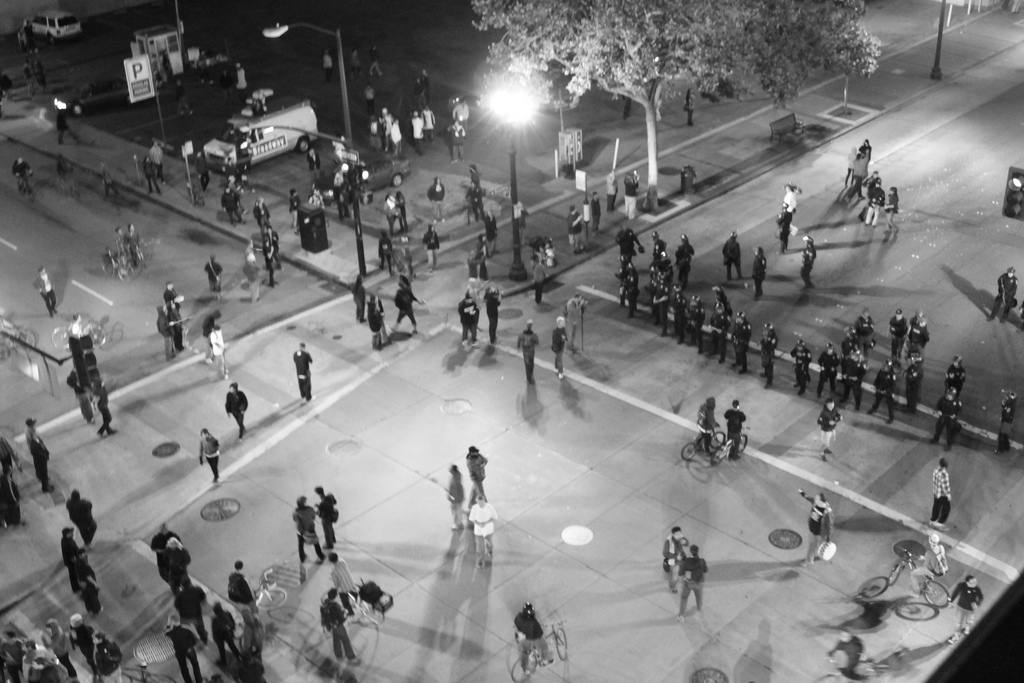 Former BART officer Johannes Mehserle was released at midnight after 11 months of his two-year sentence for shooting and killing 22-year-old Oscar Grant on New Year's Day. After a jury trial in Los Angeles last summer, Mehserle was convicted of involuntary manslaughter and received the minimum sentence of two years in state prison.

In the early morning hours of New Year's Day 2009, chaos erupted at the Fruitvale BART station. After a night of celebration, partygoers were heading home, including 22-year-old Oscar Grant. BART police were called to Fruitvale BART station in response to an alleged fight on a train coming in from San Francisco. Johannes Mehserle was one of the officers restraining the individuals believed to be involved in the fight. While attempting to restrain Oscar Grant, Mehserle drew his gun and shot Grant once in the back. Grant later died at Highland Hospital.

Mehserle testified in court saying he accidentally pulled his gun instead of his taser gun. Grant was unarmed. The shooting stirred up racial tensions in the city, reigniting Oakland's long history of tension between its police force and the community. Mehersle, a white man, was videotaped from multiple angles, shooting Grant, a black man. The incident was followed by violent protests and looting in downtown Oakland.

The journalists at Turnstyle and Youth Radio have been following the Oscar Grant case since its beginning. Below is a photo timeline of the case they've created.

Check back for updates on reaction from Oakland, Los Angeles and across the U.S.