David Stockman, who was Republican Ronald Reagan's budget director from 1981 to 1985 and a key architect of tax-cutting policies, and Peter Orszag, budget director for Democratic President Barack Obama from January 2009 until July 2010, agreed the United States spends more on defense than is needed.

Both also said the country would be well-served if better-off citizens paid more taxes and took smaller benefits from the government in their old age.

Orszag says governments are right to use spending to stretch out the economic adjustments to keep large segments of population from losing their jobs, which itself can cause long-lasting problems.

The men spoke on the eve of the formal publication of Stockman's new book, "The Great Deformation: The Corruption of Capitalism in America."

Stockman calls his book, which runs more than 700 pages, a screed. He says he wrote it to call attention to damage caused over 80 years by crony capitalists, spendthrift politicians and central bankers at the Federal Reserve who have inflated financial bubbles by printing money.

Stockman criticizes politicians of both parties, starting with Democrat Franklin Roosevelt in the 1930s and including his former boss Reagan, as well as former Republican President George W. Bush.

Stockman advises investors to sell their securities and hold cash instead. He admits he does not believe Washington will adopt his recommendations.

Stockman said in an interview, before taking the stage with Orszag, that with his approach "there would be a lot of pain," with job losses and reduced income, perhaps for a generation. He said that would be better than further putting off the day of reckoning with the deficit.

Orszag told the audience, "David wants us to flog ourselves to have some brighter future and the problem is that the flogging can do some serious damage to that future."

Orszag said Stockman is wrong to place so much blame for the weak economy and budget deficit on government policies. Changes from new technology and global trade have hurt incomes and employment, he said.

Some $85 billion of across-the-board government spending cuts automatically took effect on March 1 after Congress and the White House failed to agree on federal budget decisions. The drain of money has put pressure on the U.S. Federal Reserve to keep interest rates low to shore-up the economy.

Washington is having recurring fiscal showdowns over how to slash the budget deficit and $16 trillion of national debt, which was built from years of spending on wars in Iraq and Afghanistan and stimulation for the U.S. economy.

In Stockman's book, he draws on his experience in government and his mixed-success as a Wall Street executive to make his points.

Stockman, 66, became widely known in 1981 for criticizing the institutions where he worked. He talked freely then to a magazine writer for The Atlantic, which published his misgivings about the Reagan administration's spending policies.

Orszag, 44, is now a non-executive vice chairman of corporate and investment banking at Citigroup Inc. He was director of the Congressional Budget Office before working for Obama. He was also a White House economist in the administration of former President Bill Clinton. 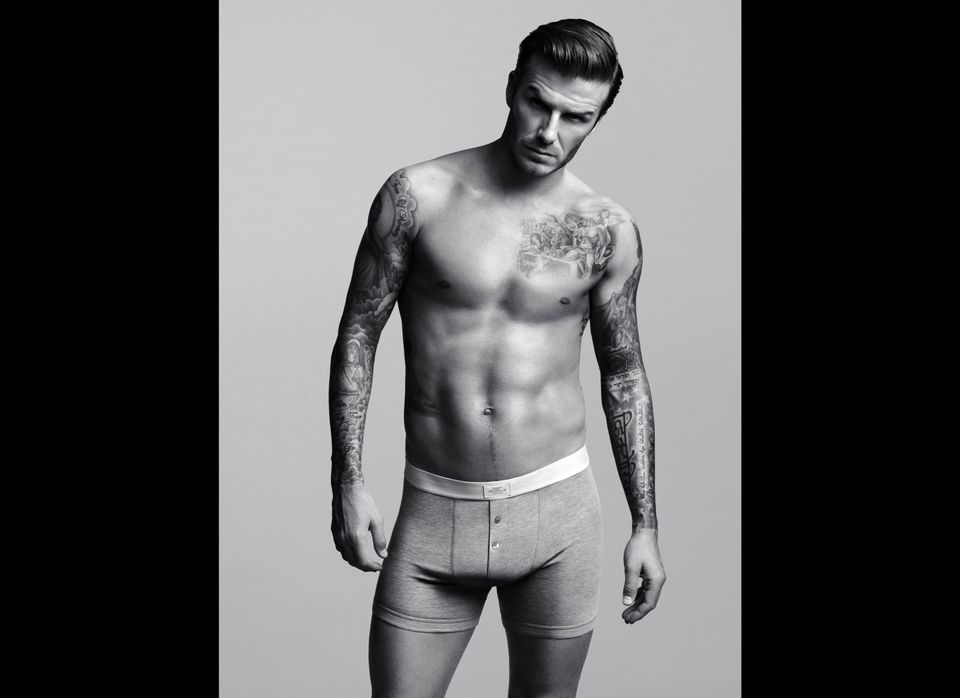