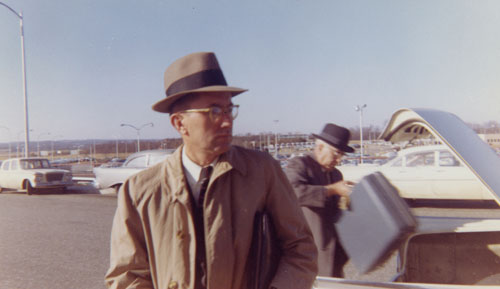 William Colby and his father at the airport, courtesy First Run Features

The CIA's Predator drone missile strike that killed the American-born al Qaeda operative Anwar al-Awlaki in Yemen last month set off a heated discussion in policy circles about whether it was legal to attack a U.S. citizen. A spate of editorials and articles demanding the release of the secret presidential finding justifying the use of lethal force has gained some traction among pundits, the ACLU and others, but has been met with a big yawn from the public. (The October 9th edition of the New York Times reported on the contents of the legal memorandum, by the Justice Department's Office of Legal Counsel, that justified the decision.) Contrast this to revelations about waterboarding and secret renditions and we might conclude that there's been a shift in opinion about the use of secret warriors doing the bidding of the president. 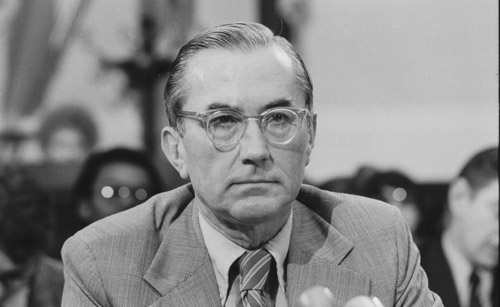 Clearly, the public's attitude has come a long way since the Church Committee Senate hearings on intelligence in the mid '70s shocked the country with revelations of CIA-sponsored assassination attempts on Fidel Castro and Patrice Lumumba, the destabilization of Chile, the opening of mail and other misdeeds, all sponsored by the CIA. A new documentary by Carl Colby, The Man Nobody Knew: In Search of My Father, CIA Spymaster William Colby masterfully takes us into the dark corners of this world. It chronicles the life of the filmmaker's father, CIA Director William Colby, whose testimony to the Senate panel prompted numerous reforms in the agency. The film takes us back to that era and gives us a much-needed framework with which to think about the legal limits of power and the moral choices we make.

The Man Nobody Knew also examines another long-running war, Vietnam, for which Colby developed the counter-insurgency strategy, as we try to assess the effectiveness of similar policies in the 10-year-old war in Afghanistan. In another instance of American life coming full circle, the current policy was crafted by the new head of the CIA, David Petraeus, before he exchanged his general's combat fatigues for a suit and tie at the agency.

The Church Committee hearings were sparked by a series of New York Times articles by Seymour Hersh, who reveals in the documentary that William Colby was one of his main sources. While Colby's predecessor, Richard Helms, was known as "The Man Who Kept the Secrets," Colby became seen as the man who spilled the beans, especially the dirty secrets, dubbed "The Family Jewels" -- a remarkable denouement to a career that evolved from World War II hero who parachuted behind enemy lines, to Cold Warrior who rigged elections in Italy to defeat the Communists, to chief engineer of the counter-insurgency strategy in Vietnam. Colby was the model of the good gray man of the center who did what was asked of him, even if he didn't believe it would work -- but who finally broke ranks. 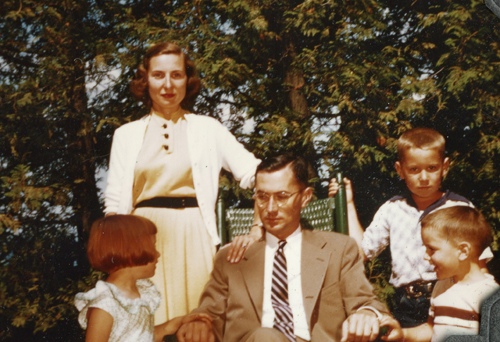 "It had to do with his Jesuit upbringing," explains Carl Colby. "It's about questioning the moral imperatives." The Papal shock troops, organized by the Jesuits, known colloquially as "The Company," were a tool to be used wherever needed to thwart the Reformation, but also to reform the Church. The CIA, also known as "The Company," was a tool to be used by the president to thwart the Communists. These tools have a way of getting away from their masters, however, and taking on a life of their own. In the case of Colby, the film makes it clear that he reached a point where his sense of morality overcame his sense of duty.

His world view was forged during his service in World War II. Former New York Times reporter David Halberstam once explained to me there was a clear divide between the World War II and Vietnam War generations. "We were torn, in contrast to the correspondents of World War II and Korea, where there was a great legitimacy of purpose and policy," he said in an interview about reporting in Vietnam. "We became caught between traditional definitions of loyalty, patriotism and saluting the flag, and a higher definition, it seemed to me in our minds, of democracy -- the need to tell the truth on something that was a lie."

As CIA station chief in Saigon, Colby didn't appreciate Halberstam and the other young reporters. As Carl Colby reflects, "He'd say, 'These people aren't seeking the truth; they are seeking ways to bolster their arguments.'"

But the seeds of doubt had also been planted in the CIA director's mind. Standing on a mountaintop overlooking a fog-shrouded valley in Laos, and talking to one of his case officers, Vint Lawrence, who'd organized the Hmong tribes there, he was asked "if this is going to work out," says Carl. "My father replied, 'Maybe not.'" 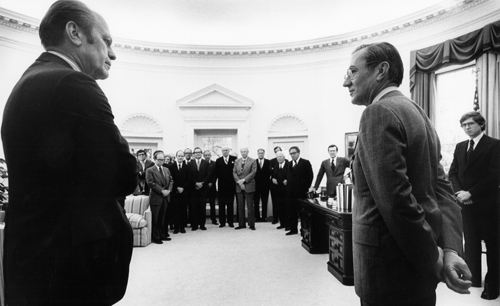 How Colby pere moves from this realization to upend the practices of the CIA is a remarkable story that takes us into the shadowy world of foreign policy and into the personal journey of one man who not only witnessed history but made it and paid the price for the choices he made.

As we search for a way to wind down our current wars and contemplate the increased use of Predators to do our dirty work, we should take a look at the questions raised by this important film and have a public discussion about how we want our country's moral compass to be set.

The Man Nobody Knew, a First Run Features release, opens in Los Angeles on October 14 at the Landmark Nuart.

It will continue to roll out around the country.