With over 150 countries, 10 books and two prosperous companies to his credit, Bill Kizorek, 70, is a living success story.

Between contributions to the private investigation industry and his mission to create inspiring video for non-profits with family-run business, Two Parrot Productions, he continues to change lives.

I first met Bill at a local self-employment conference in 2014. 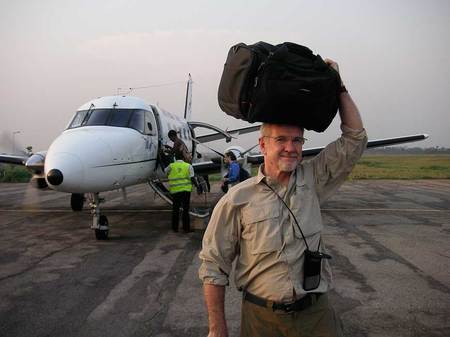 We attended the same session one Saturday morning and fell into conversation about traveling around the world. I was the eager young freelancer with international dreams and I had no idea whom I was speaking to.

Kizorek's story began at 15 years old when he started working at his uncle's private detective agency. Those investigative skills served him well during military tour in Vietnam, where he led over 90 undercover operations to seize narcotics being sold to the U.S. Army.

After founding his own private investigation company, InPhoto Surveillance, Kizorek became a leading authority and author, appearing on all major TV networks and handling over 250,000 cases in 130 countries.

Two decades later, the investigator sold InPhoto and decided to take a different path. One round-the-world trip with his recently-graduated daughter Jessica later and Two Parrot Productions was born. 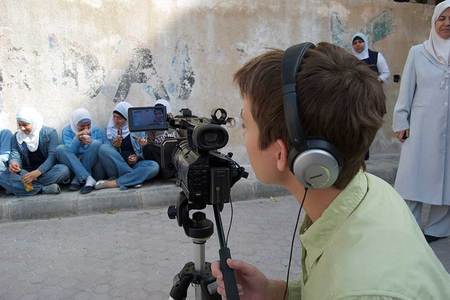 "Two Parrot Productions scours the globe for the "real" stories," Kizorek said. After over fifteen years in business, they've certainly found a lot to cover!

They even have the United Nations High Commissioner for Refugees (UNHCR), the Make A Wish Foundation and the U.S. Department of Justice on their client list!

Their current project, "Eyes On Your Mission" (EOYM), helps community-based non-profits who lack the budget and funding to market themselves tell their story, and appeal to a larger audience. Now in its second year, EOYM is awarding three new grants for free video production, courtesy of Two Parrot. 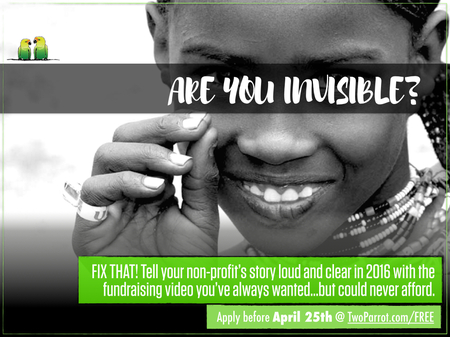 Bill Kizorek's extraordinary careers have given me hope for my future as a journalist. With curiosity, passion, and a good camera, even his success is within reach for those who are tenacious in the pursuit of truth.

For more information about Two Parrot and EOYM, you can visit their website: http://twoparrot.com/free.