Despite burning through over $120 million (USD) on the non-aligned nations summit, just five heads of state attended Maduro’s country.

Less than half of the delegations and just five heads of state attended the event in crisis-ridden Venezuela.

NAM, a political forum, is made up of 120 member nations across all continents that don’t align with, or against, any dominant power. Venezuela will get the presidency of the organization from Iran for the next three years.

According to Venezuela’s Deputy Foreign Minister Samuel Moncada, the turnout was less than satisfactory.

Maduro’s administration had been ready to receive over 10,000 persons on Margarita Island and had a giant statue of deceased leader Hugo Chavez erected.

To gin up support, Maduro had offered presidents of each nation private airplanes to bring them to Venezuela. Most observers viewed the summit as poorly planned since sessions at the United Nations began September 19.

Venezuela’s President and his administration are being avoided by most South American countries for being undemocratic.

Groups like the Organization of American States (OAS) describe Venezuela as being “repressive and autocratic.” The OAS stressed the need to address the country’s declining attention to the welfare of its citizens.

OAS Secretary General Luis Almagro, in addition to other nation members of the Southern Common Market (Mercosur), stated their approval of the group’s final decision to block Venezuela from assuming the leadership of the bloc.

“We welcome Mercosur’s decision because it is in according with law and democratic principles,” Almagro said.

The founders of Mercosur ― Argentina, Brazil, Paraguay, and Uruguay ― made the final decision to prevent Venezuela from accepting the presidency and will govern the block through cooperation of the four nations.

“Venezuela is violating human rights, and Latin America cannot turn its back on the situation,” Macri said.

“It can’t be awarded to a nation where democracy is in doubt and the internal bloc rules not adopted,” Jose Serra, Minister of Foreign Affairs for Brazil told reporters.

“We hope that other roads are found for our relationship with Ecuador and Bolivia. In the case of Venezuela, it appears this will be impossible ― at least as long as President Maduro is in power,” Serra said.

Belize, Brazil, Canada, Chile, Colombia, Costa Rica, Guatemala, Honduras, Mexico, Panama, Peru and Uruguay have all asked that there be no delay in recalling Maduro.

An August OAS report said the group supports a “timely, national and productive dialogue which will address the needs of the people of Venezuela.”

Jerry Nelson is an American freelance writer and photojournalist and is always interested in discussing future work opportunities. Email him at jandrewnelson2@gmail.com and join the million-or-so who follow him on Twitter @ Journey_America. 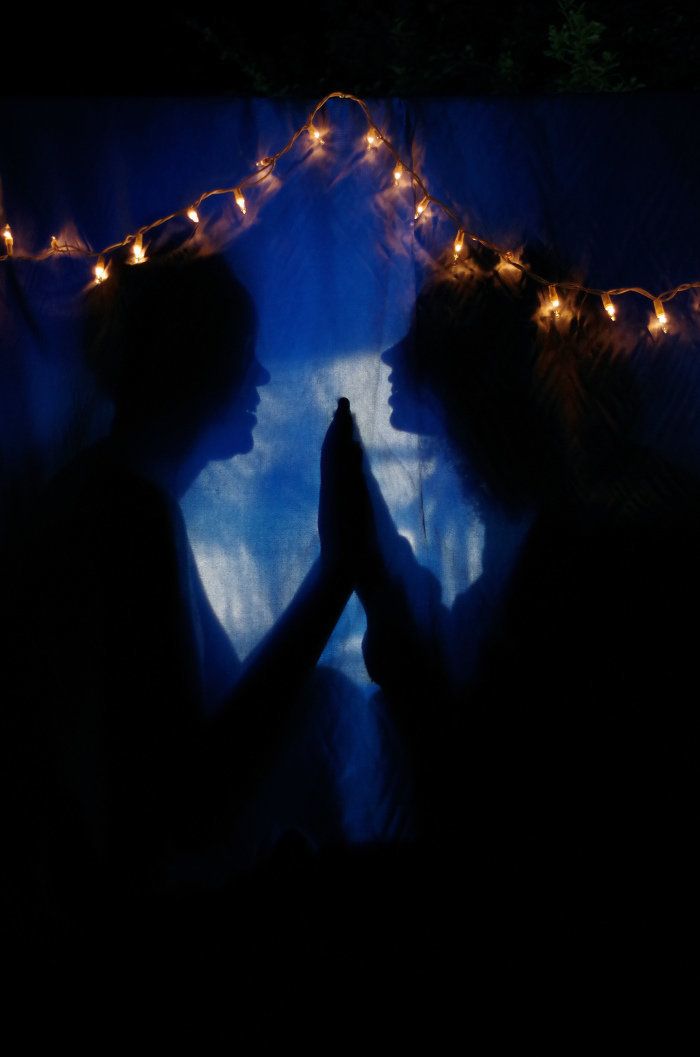